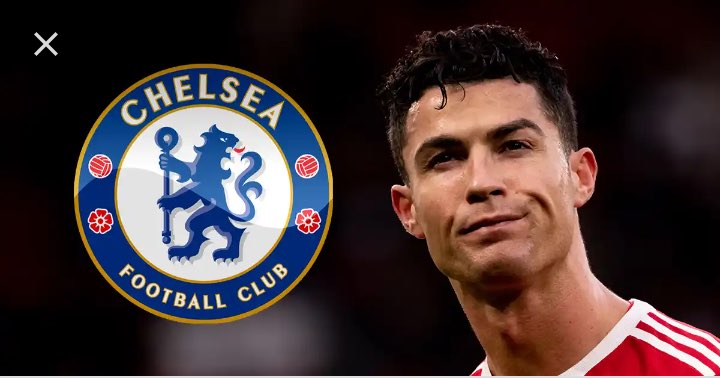 Here are some of the latest transfer stories from the world of football.

Want away Manchester United star Cristiano Ronaldo continues to be linked with a summer transfer to Chelsea, as the Portuguese star is eager to compete for major trophies next season.

The blues are yet to complete their first signing of this summer transfer window, and report claims that the London club are planning to submit a £14m bid to Manchester United for Ronaldo.

Ronaldo wants to leave Manchester United as he doesn’t believe in the club project. 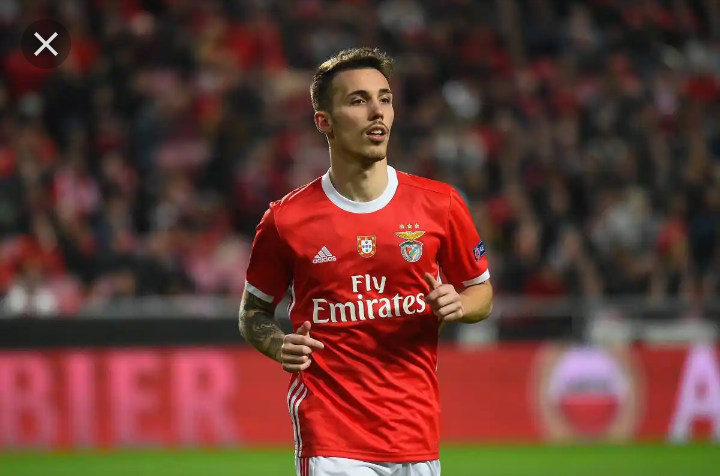 The defensive department is another position Mikel Arteta is looking to strengthen ahead of the next campaign.

The gunners were initially linked with a move for Ajax left-back Lisandro Martinez, as there is a need to provide a backup for Tierney.

According to report, Arsenal is considering a move for Benfica star Alex Grimaldo, with Lisandro Martinez also a target. 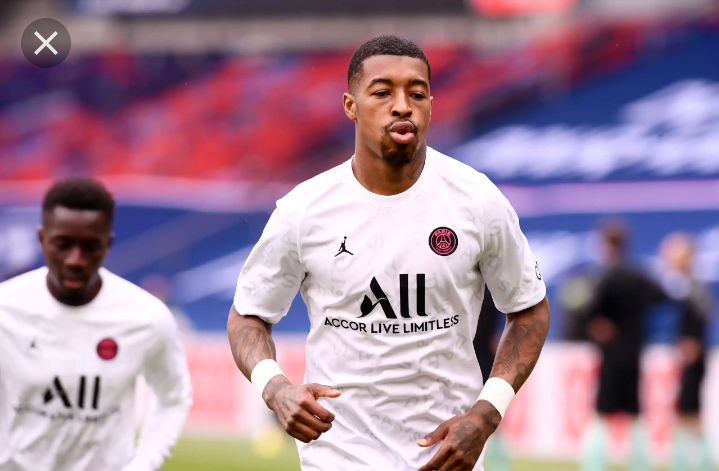 French defender Presnel Kimpepe has been linked with a move away from Paris Saint German this summer, with the likes of Chelsea, Juventus and Atletico Madrid interested in the defender.

According to report, the Chelsea target has been told he can leave the PSG this summer if the club receives the right offer for him.

Kimpepe has a contract with Paris Saint German until 2024 and it is yet to be seen if a reunion with Tuchel is possible.