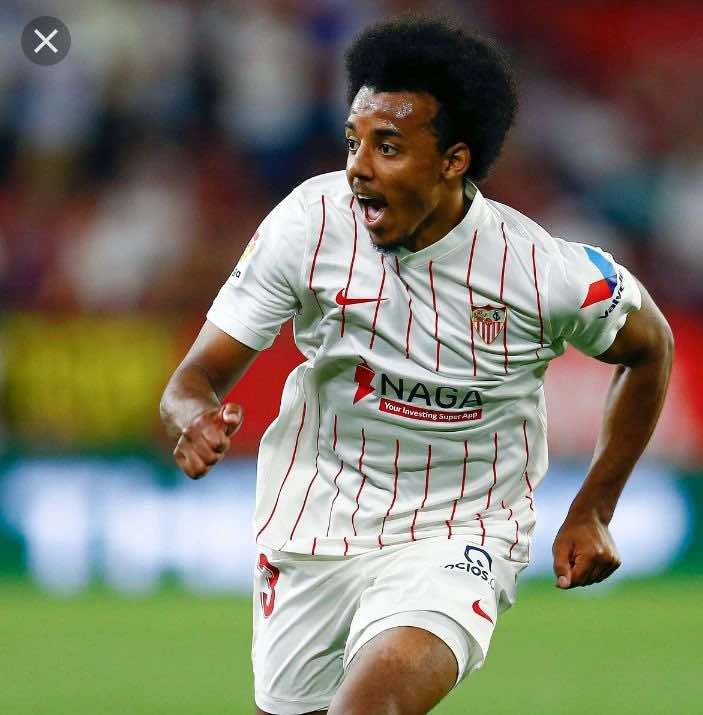 As a potential addition to their defense, Chelsea has been keeping a close eye on Jules Kounde, a defender now playing for Sevilla. The Blues were close to completing the transfer during the summer of 2016, but Sevilla increased their asking price at the eleventh hour, which caused the deal to fall through.

The interest that Chelsea has shown in him has not wavered, and the club is hopeful that they will be able to sign him this summer. However, Sevilla is taking their time to decide whether or not they should sell him because they cannot afford to lose such a good player for such a negligible amount. The Blues are keeping a close eye on him, and a trade appears to be in the works, but the Frenchman’s surgical intervention could create a delay in the completion of the transaction. It was confirmed after the game that the Frenchman would undergo surgery to fix his pelvic injury. Kounde started in their 1-0 loss to Croatia despite having a pre-existing injury, and it was confirmed after the game that Kounde would undergo surgery.

The English club Chelsea will be keeping their fingers crossed that the operative procedure will not put their contract with the French star in jeopardy. It is anticipated that he will be ready to play in a matter of weeks, which will enable him to finalize his transfer to Chelsea and get ready to play for the 2022–2023 season.