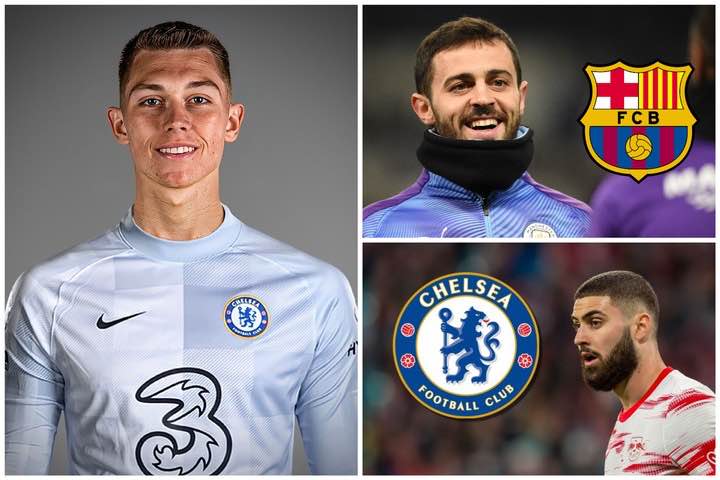 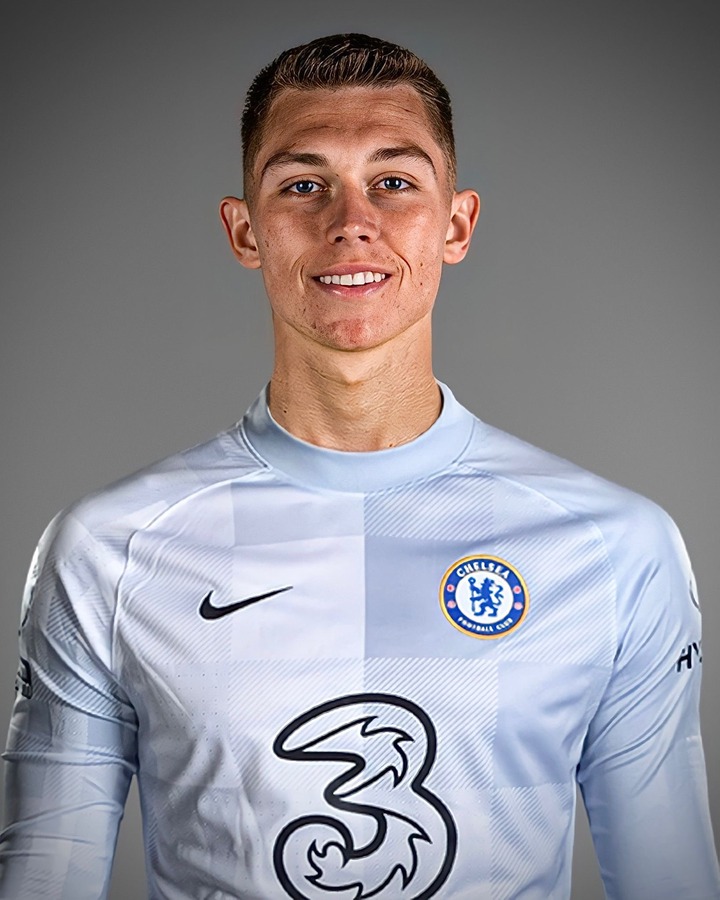 Both clubs have reached an agreement on a fee of $15m for the talented goalkeeper, who will fly to London with his agent in order to complete his medical and sign his contract.

Meanwhile, the goalkeeper will finish the season with Chicago Fire before joining Chelsea on January 1, 2023. Barcelona have already discussed personal terms with Bernardo Silva and he is willing to wait until the end of the window to join the Spanish club. 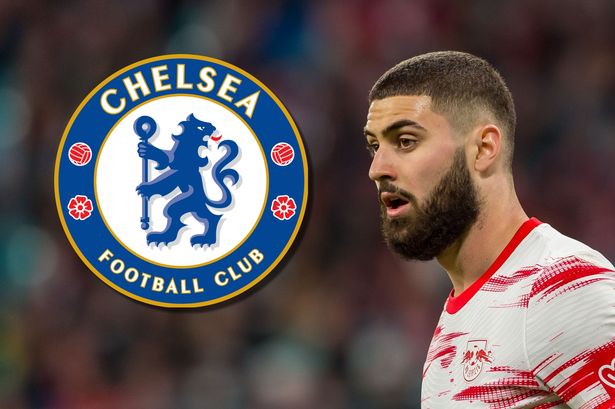 However, the deal is very difficult at the moment despite the Bundesliga side interested in re-signing the Chelsea striker.