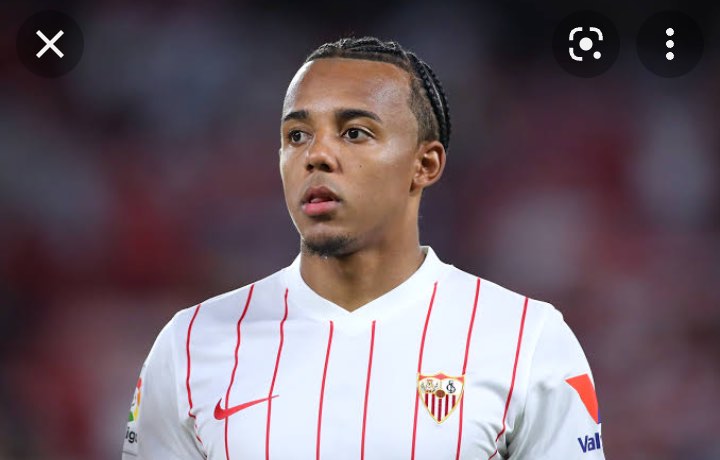 Chelsea will complete their first signing when the sale of the club his completed this month, they are set to complete the signing of Sevilla center back Jules Kounde who had agreed to join Chelsea. 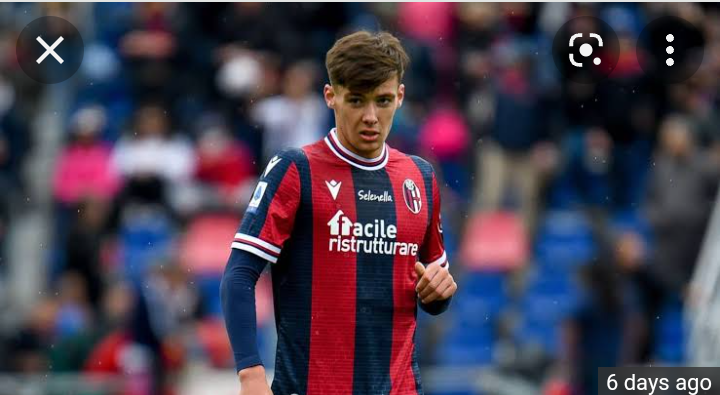 Arsenal are edging closer to signing Aaron Hickeyfor around €24M, they are set to beat Ac Milan and Napoli for the 19 year old Bologna full back. 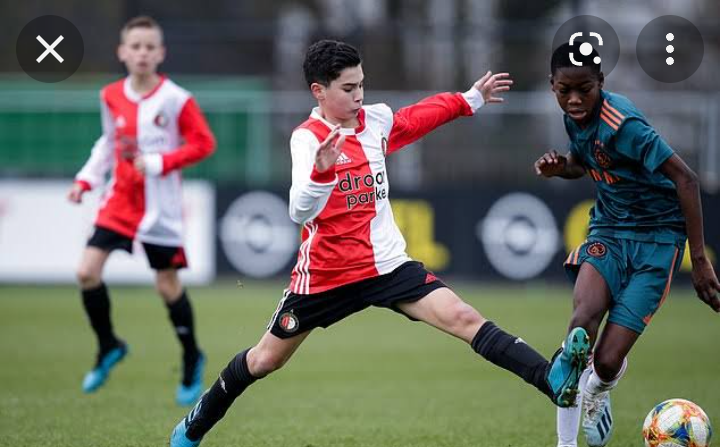 Manchester City Midfielder Has Been Told He Can Leave The Club 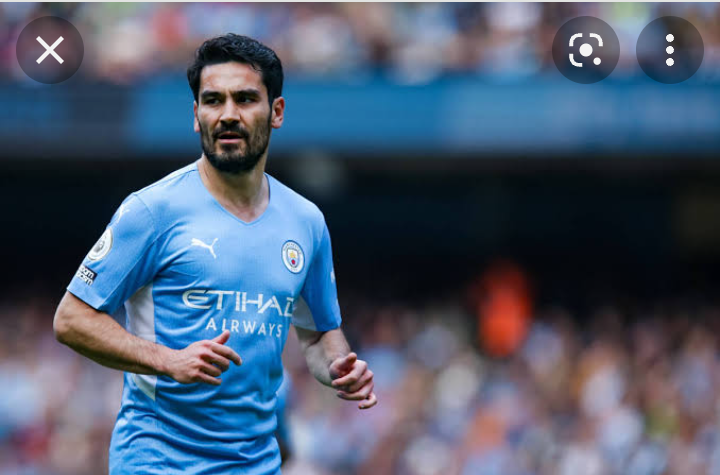 Ilkay Gundogan has been told he can leave the club this summer, the German midfielder took a private jet to Madrid today for unknown reasons. Real Madrid were interested in him when he was at Dortmund.