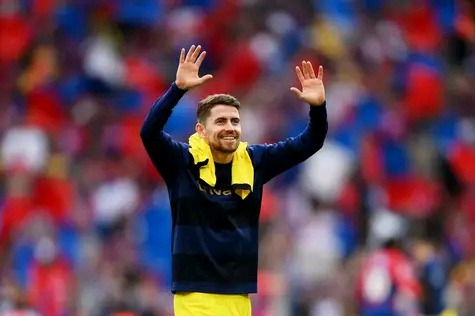 According to report made on Sky sports news, Chelsea has reportedly set the price tag of Jorginho in a region of £35m when it became clear that he is likely to leave the club as soon as his contract expires. Chelsea are willing to listen to offers for him.

Jorginho scored 6 Goals and gave 4 assist for Chelsea in the previously concluded season. 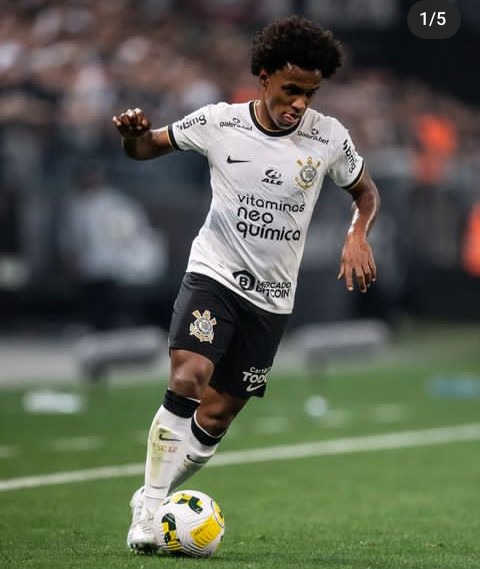 According to report made on sky sports news, Former Chelsea winger Willian is close to joining the club’s West London rival, Fulham.

Willian, who currently plays for Corinthians, ended an unhappy 12-month stint at Arsenal by terminating his contract with the Gunners.

The 34-year-old spent seven trophy-laden years with Chelsea, before moving to Arsenal on a free transfer two years ago.