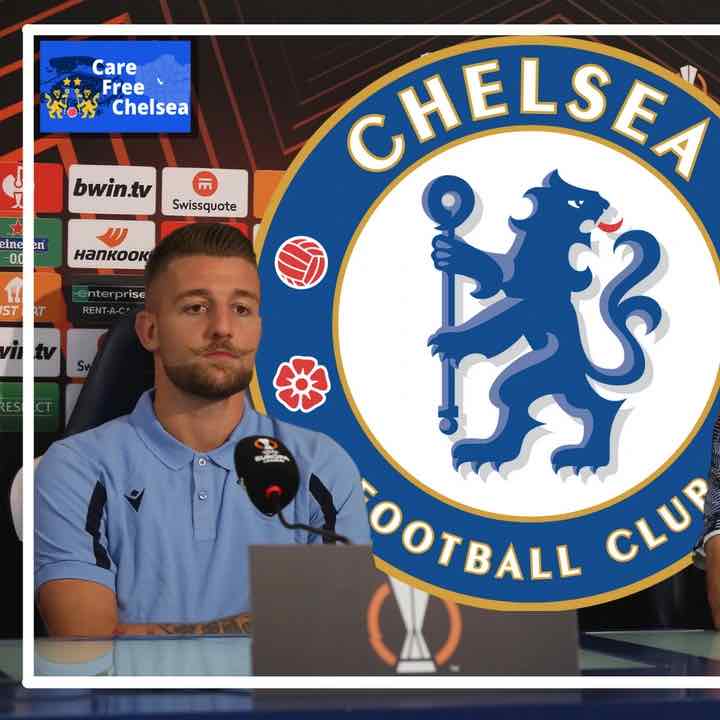 The Blues, along with Newcastle, are reportedly interested in the attacking midfielder but netiher have so far matched Lazio’s valuation, which is thought to be close to £100m.

Joao Palhinha has officially confirmed that he will be joining this summer, calling time on a decade at Portuguese side Sporting CP.

The 26-year-old, who has 14 caps international caps to his name, has told RTP that he has completed a move to Craven Cottage, although it is yet to be officially announced.

Chelsea are still working on a deal to sell Hakim Ziyech.

The Blues are looking to offload the winger, while have been linked to the likes of Raphinha and Raheem Sterling.

AC Milan appears the likely destination at this stage.

Wolves have officially opted against keeping hold of Francisco Trincao after taking him on loan from Barcelona last season.

The 22-year-old, who was seen as a major coup for the West Midlands side, only managed two goals and one assist in the Premier League. Perhaps unsurprisingly, Bruno Lage and co opted against triggering their £25million buy option.

Leeds are still looking into a loan deal with RB Leipzig for United States international Tyler Adams, but CBS Sports claims that they face competition for the 23-year-old midfielder.

Everton are also said to be keen, while La Liga side Sevilla may yet join the race for the USMNT star.