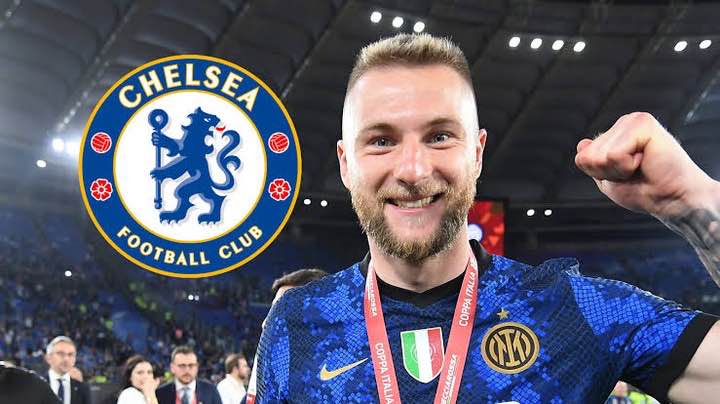 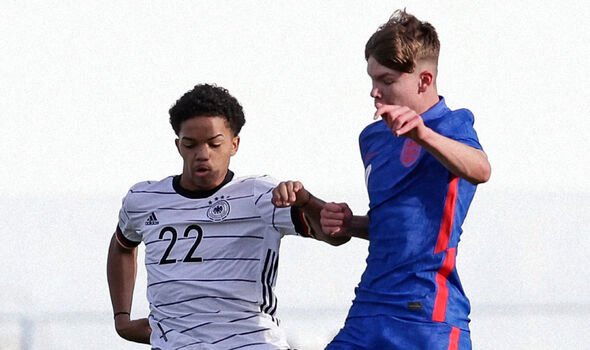 According to Fabrizio Romano, Chelsea has reached agreement with Southampton to complete the signing of U17 England international Tyler Dibling for a £1.5m fee.

Full agreement in place and the deal set to be completed. Follows Zak Sturge who is set to join Chelsea from Brighton.

According to Calciomercato, Chelsea are prepared to pay around £50m for the services of Inter Milan defender and long-term target Milan Skriniar this summer,

The Blues are said to be on the lookout for another central defender after losing out to Barcelona in the race to land Jules Kounde earlier this week. 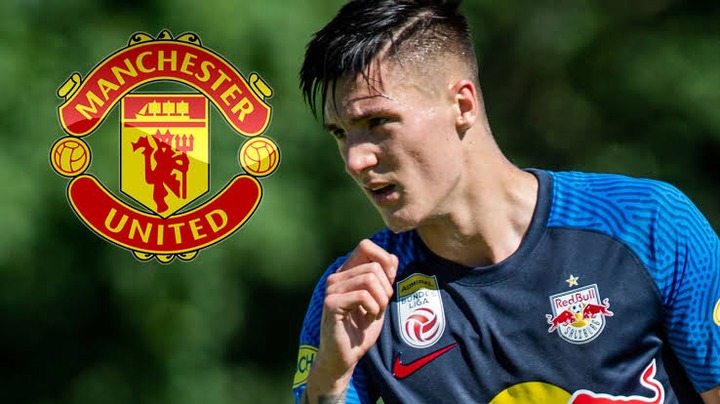 According to the Evening Standard, Manchester United held talks with Sesko’s agent last week, but add that Salzburg do not want to sell for a fee below £55m.

The Red Devils evidently see RB Salzburg’s teenage striker as a huge talent for the future and want to secure his signature this summer. Jules Koundé has signed a Five-year contract with Barcelona until June 2027, release clause also included worth €1B. Koundé will be presented to the Barcelona fans on Monday. 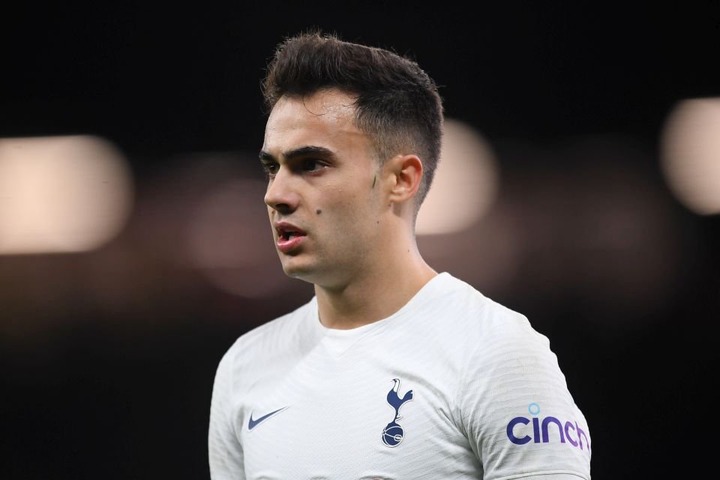 According to Todofichajes, Barcelona are now focusing on strengthening their full-back positions and have identified Tottenham left-back Sergio Reguilon as a potential target.