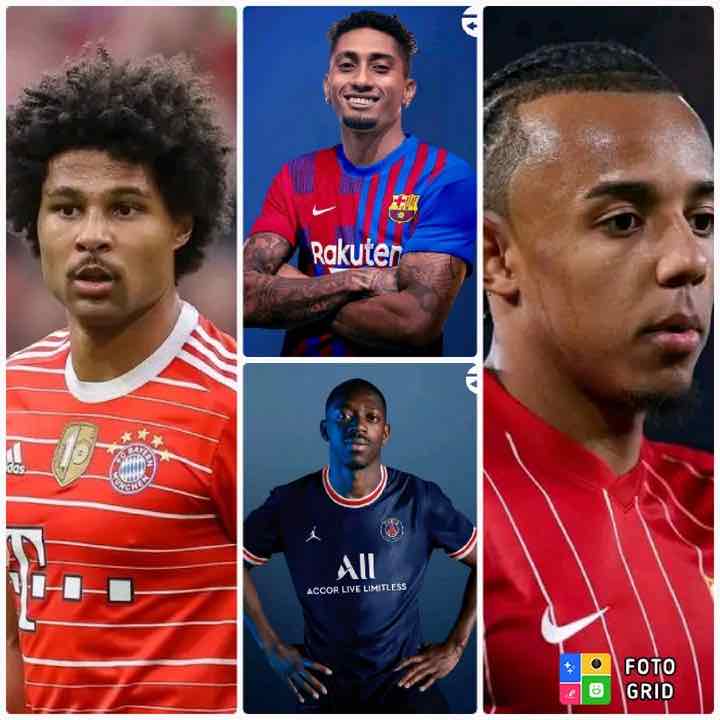 The summer transfer is already busy, many deals have been completed, some are close while there are also rumours everywhere. Here are today’s transfer updates;

With Antonio Rudiger, Andreas Christensen and maybe Azplicueta set to leave the club, Chelsea has identified Sevilla defender Joules Kounde and Leipzig defender Josko Gvardiol as replacement for the outgoing defenders. Sevilla want around £60 million for Kounde while Leipzig value Gvardiol at around £50 million. After Leeds United confirmed stay in the premier league, Barcelona are still in the race to sign Raphinha. Barcelona have bid £35 million plus Oscar Mingueza to sign the Brazilian. Bayern Munich yet to respond to Barcelona bid for Robert Lewandowski:

Barcelona have submitted a bid of £35 million plus £5 million for the transfer of Robert Lewandowski but Bayern Munich are yet to respond. Lewandowski has already told his agent to do everything possible for him to move to Barcelona in the summer. Ousmane Dembele is yet to sign a new contract for Barcelona which has alerted some top clubs. Paris St Germain have identified the Frenchman as a possible replacement for Angel Di Maria. Dembele and Kylian Mbappe are friends and Mbappe wants him at PSG.