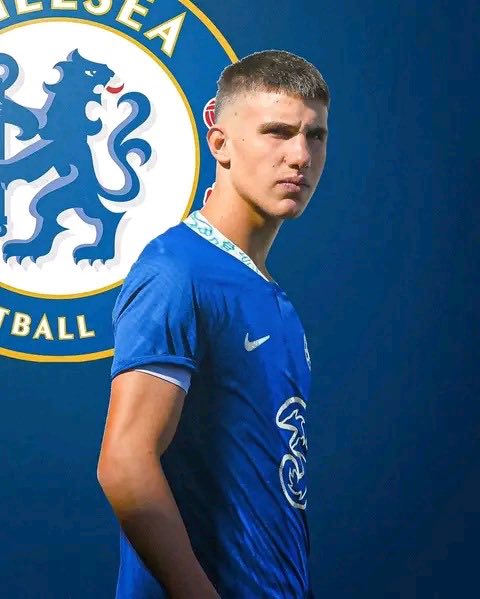 Chelsea will pay €15m guaranteed fee plus €5m add-ons for Casadei, no buy back clause included.

Personal terms have been agreed on a six year deal as Casadei is considered a top talent (born in 2003) for the future.

Casadei will be in London this week in order to undergo medical tests and sign the contract with Chelsea.

Chelsea have signed another young exceptional young talent for the future, and this just shows that Chelsea are on the right track.

Chelsea have made lots of signings this transfer summer, and they are not just wasting their money buying players that they don’t need they are seriously planning for the future.