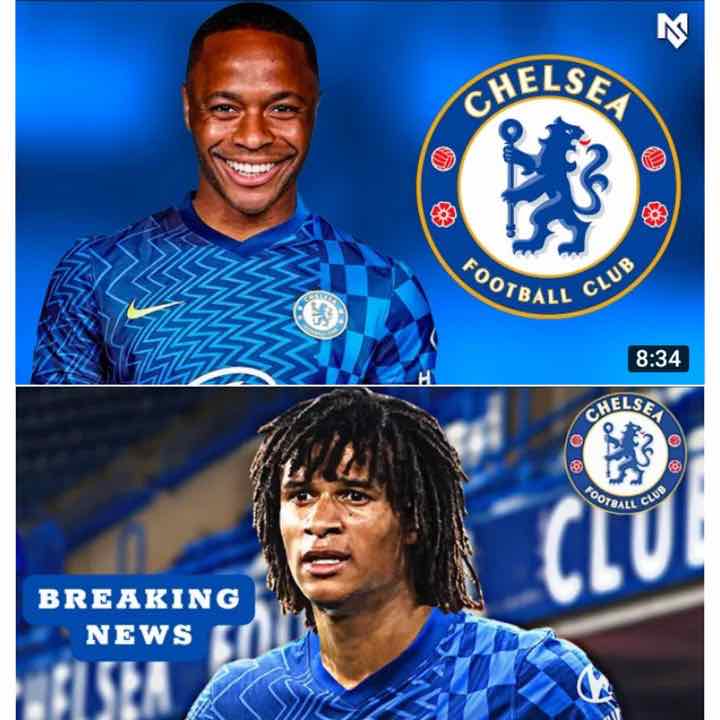 According to Fabrizio Romano, discussions between the Blues and Manchester City Raheem Sterling and Nathan Ake are progressing well.

Both players are eager to make a move to Stamford Bridge ahead of the 2022-2023 season.

Pep Guardiola and City are waiting to sell at least one more player to submit the proposal for Cucurella.

According to Fabrizio Romano, it’s now officially confirmed that Matteo Guendouzi has joined Olympique Marseille on a permanent transfer.

According to Fabrizio Romano, Andre Onana has now been officially unveiled as a new Inter player. The deal was signed a few months ago on a long-term contract for the new Inter goalkeeper.

The Cameroonian goalkeeper only wanted a move to Inter Milan as he rejected offers from other clubs who wanted his signature.