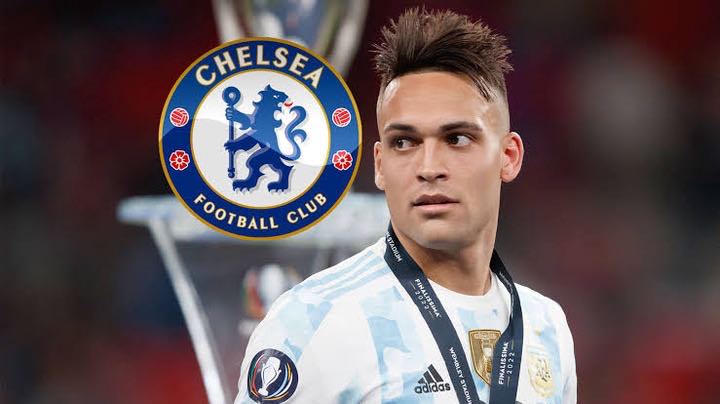 The Blues are reportedly getting closer to signing Lautaro Martinez from Inter, according to Inter Live. Graham Potter has shown a significant interest in Martinez as a result of the Argentine striker’s contributions to the Italian heavyweights.

Todd Boehly would be willing to spend a fortune on Martinez despite Inter Milan having set a lofty price of €90m for their forward. The Blues would hope that Romelu Lukaku’s partner would excel at the Bridge after purchasing and returning him. 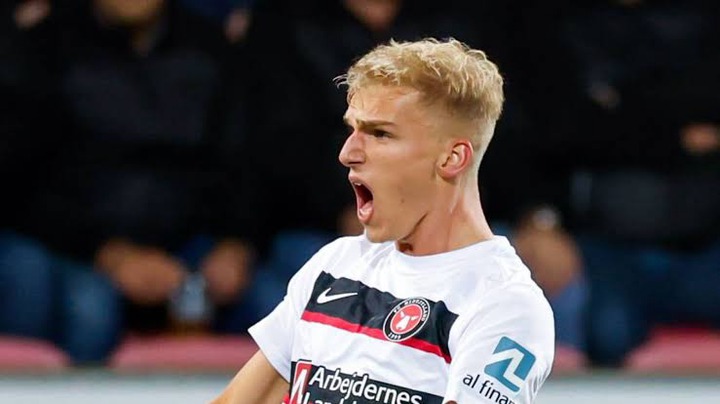 According to Calciomercato, Arsenal is the newest team to enter the competition for Gustav Isaksen’s services.

The Italian media site claimed that while AC Milan appears to be the front-runner for his services, the Gunners face stiff competition from two other English clubs. The North London team may have to break the bank to bring the Danish player to the Emirates because of his recent stellar play.