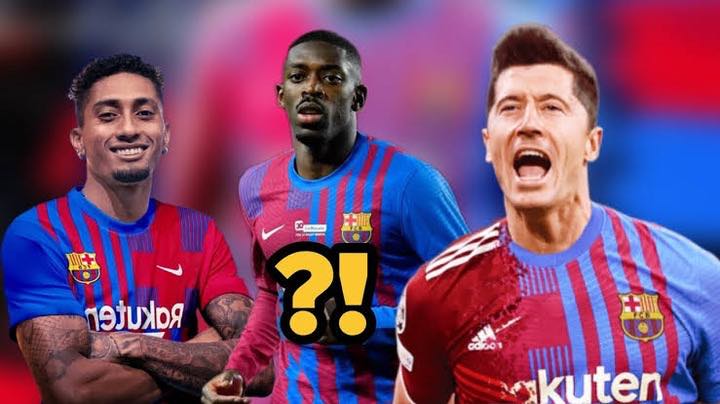 Chelsea could pay £85M for Fofana.

Following the rejection of a second bid worth over £70M for French defender, Wesley Fofana, London club, Chelsea are said to be willing to go up to £85M for the defender which could secure the services of the defender.

If this deal eventually happens, it would take their spending on new signings this summer to over £200M, with the like of Frenkie De Jong, Pierre-Emerick Aubameyang, and Casadei still being targeted by the Blues. 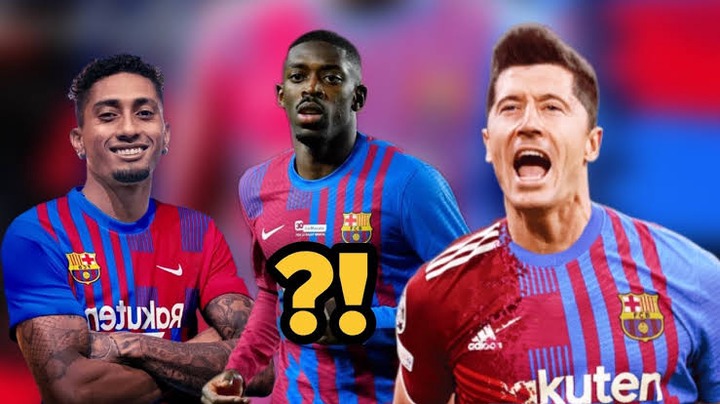 Barcelona president, Laporta has been told that the wage bill needs to be slashed before the likes of Lewandowski, Raphinha, Dembele can play. 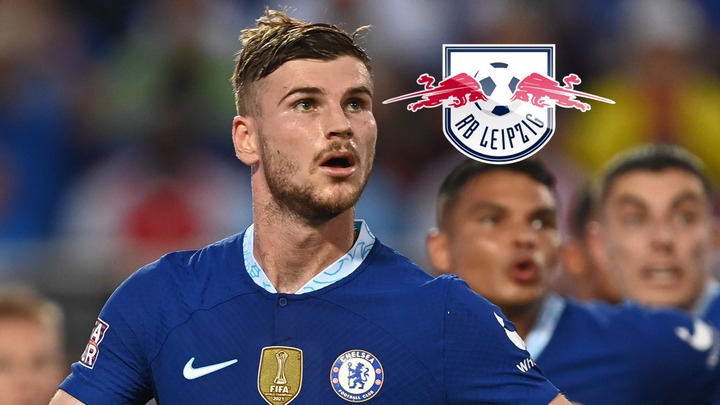 German striker, Timo Werner is reported to be close to rejoining Bundesliga side, RB Leipzig this summer.

Meanwhile, La Liga giants, Real Madrid are said to still have a tiny chance in signing the German from Chelsea.