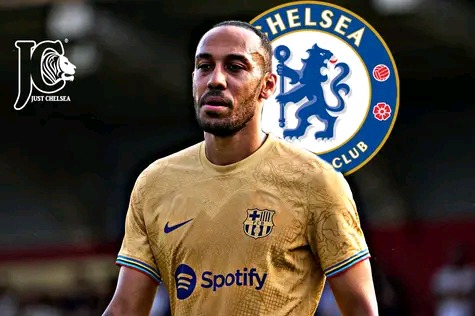 Chelsea could pay £35million for Aubameyang

Chelsea could pay up to €35 million to sign Barçahitman, Aubameyang this summer, that is according to football journalist Fabrizio Romano. Speaking to Sky Sports, Italian football journalist Fabrizio Romano said that a deal can be done within the range of €30m to €35m. He said that such a fee could be enough to tempt Barcelona into selling the striker, given their current economic situation. 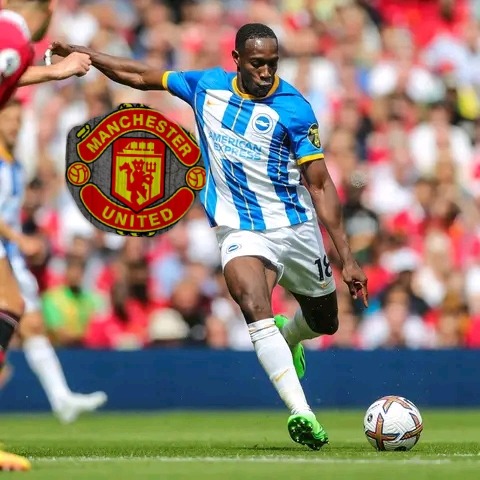 According to report made on sky sports news, Rio Ferdinand has suggested Manchester United should look to one of their former players to solve their attacking issues. While speaking on his YouTube channel, he urged Man U to sign Welbeck after his phenomenal performance on Monday. 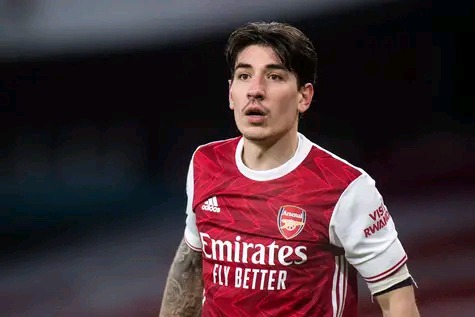 Héctor Bellerín is working to terminate his contract with Arsenal, according to Fabrizio Romano. His agent is in London today as he met with the Arsenal board. The meeting took place in the morning. Discussions are still ongoing to terminate the contract.

Bellerín asked to return to Real Betis as soon as possible – it’s his priority.