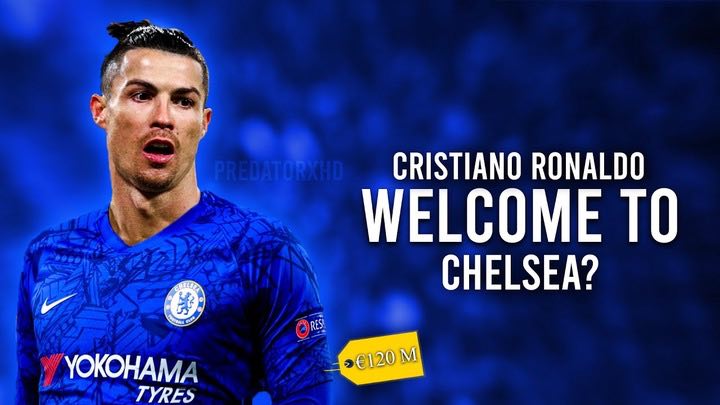 The Athletic reveal that Todd Boehly held a meeting in Portugal last week with super-agent Jorge Mendes, whose clients include Cristiano Ronaldo. Ronaldo’s situation and the idea of him switching to Chelsea this summer is understood to have been among the subjects discussed. The 37-year-old Portugal international has 12 months remaining on the two-year deal he signed on rejoining Manchester United for a second spell last summer after 12 years playing in Spain and Italy.

Liverpool could let Mohamed Salah join Real Madrid for £60 million ($74m) this summer, claims The Sun. The Reds’ owners would reportedly consider parting ways with the prolific Egypt international if the price was right, having let Sadio Mane depart earlier this summer. Madrid are thought to be keen on a move for Salah, one of the Premier League’s most successful overseas stars in history. 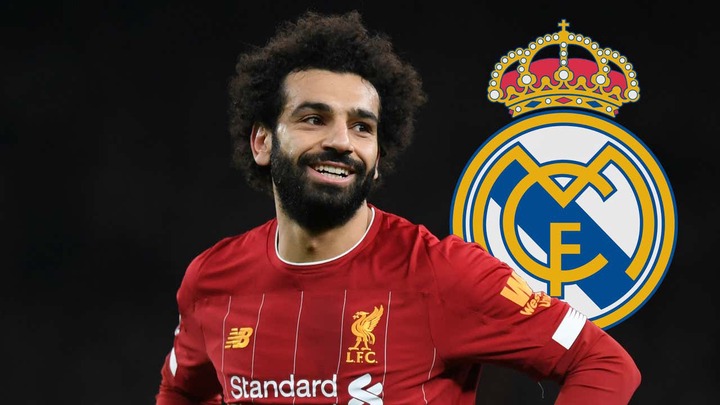 Spurs remain in talks with Everton over Winks

Tottenham and Everton remain in talks over the transfer of midfielder Harry Winks. Spurs want a permanent deal, but Everton would prefer a loan with an obligation to buy. Winks is aware he is not in Tottenham boss Antonio Conte’s plans. Meanwhile, Everton forward Richarlison is admired by Spurs managing director of football Fabio Paratici but no bids have been made so far. 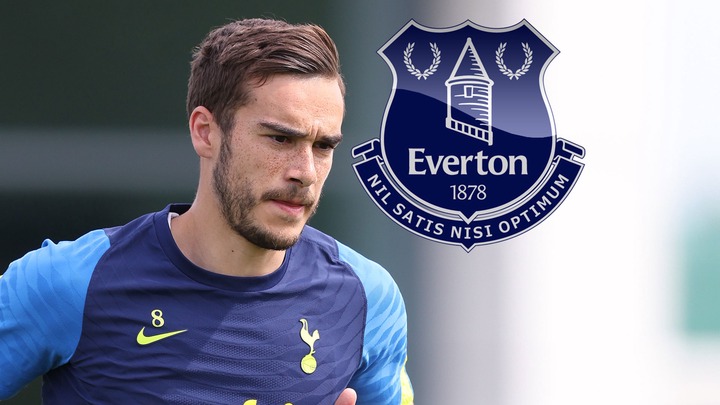 Chelsea have made contact with Raheem Sterling’s representatives over a move for the Manchester City star, claims The Telegraph. The Blues have long been linked with a move for the England international this summer, as the Citizens continue to reshape their squad.

Gareth Bale has agreed to join LAFC on a one-year deal. The Wales international received other offers after leaving Real Madrid but has decided to play in the MLS. 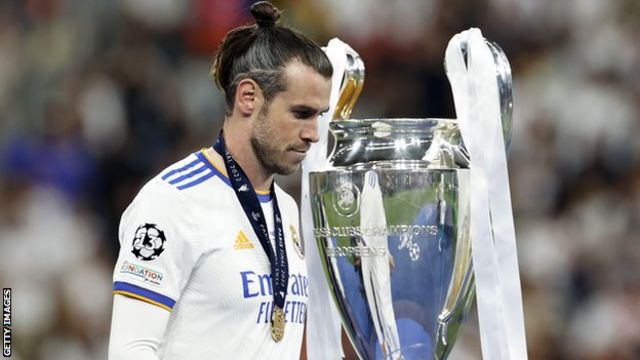 Arsenal are set to put an improved bid for Leeds United winger Raphinha on the table, per Sky Sports News. The Gunners have already seen one official bid knocked back for the Brazil international but are expected to come back with a second offer shortly. It comes amid reports that they have confirmed a deal for Manchester City’s Gabriel Jesus, while rival Barcelona continue to stall over a swoop for Raphinha. 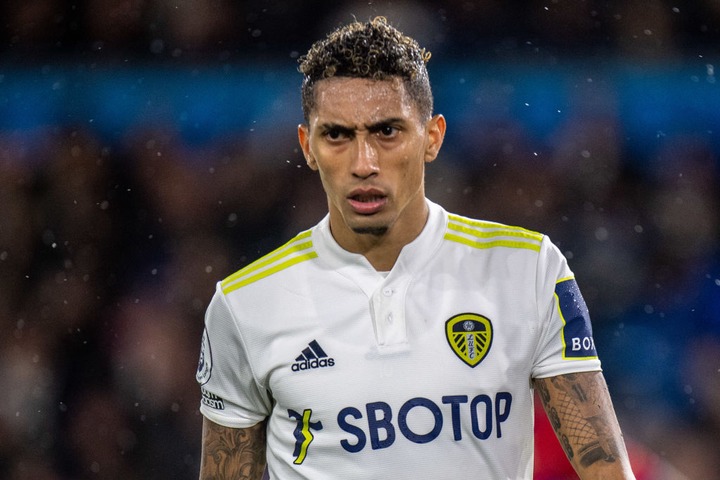 Roma and Sevilla are two clubs monitoring Joel Veltman’s situation at Brighton. The 30-year-old Netherlands international has only a year left on his contract at the Amex Stadium.

Tottenham could drop their interest in Djed Spence. The Sun reports the Premier League side do not want to meet Middlesbrough’s £15 million asking price for the full-back. 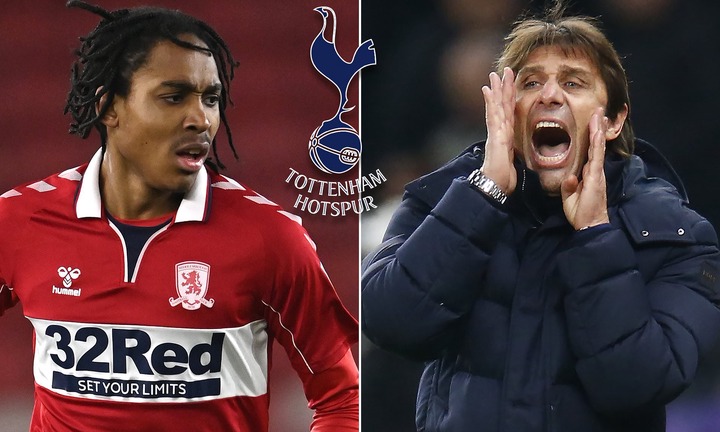 Bayern Munich have told Barcelona that they will have to pay around €60 million (£52m/$63m to sign Robert Lewandowski this summer. Sky Sport in Germany reports the Bundesliga champions have decided that they are wiling to part ways with the Poland star, but only for the right price. So far, the Catalan side’s latest offers have fallen short of the Bavarian team’s demands. 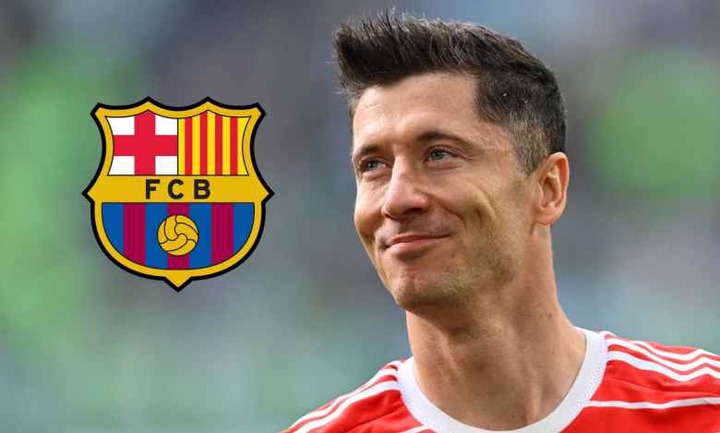