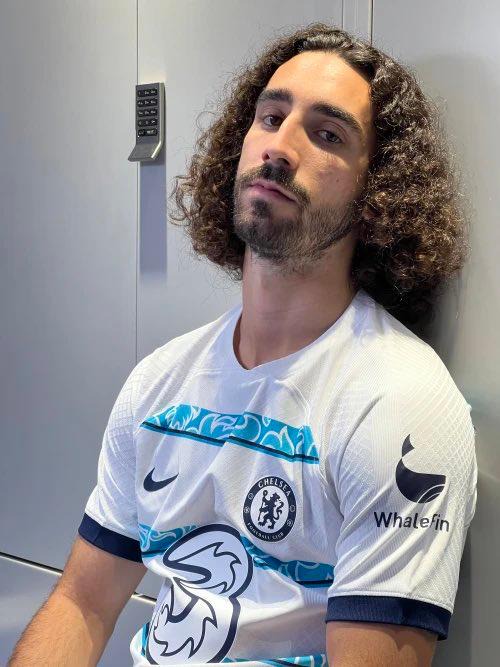 According to report, Thomas Tuchel’s side Chelsea has confirmed the transfer of Cucurella from Brighton in a deal worth £60m. The star player has been registered in time to take on Everton on Saturday.

According to report, Premier League side Chelsea are still interested in a move for Serie A star player Denzel Dumfries. Reports state that Inter Milan has set its price tag at 40m euros. 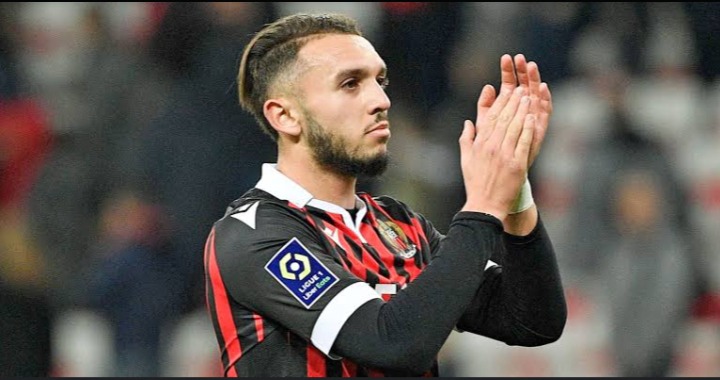 According to report, La Liga side Real Madrid are currently interested in a move for Nice’s 22-year-old forward Amine Gouiri. The exceptional top player is on Real Madrid’s radar as he is considered a long-term replacement for Karim Benzema.

The Spanish giants Real Madrid would be hoping to sign the top star player as they are keen on improving the team’s attack ahead of next season.