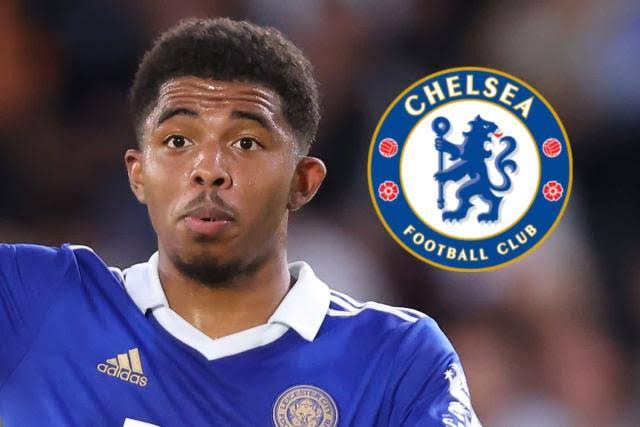 Chelsea have completed the transfer of Timo Werner to RB Leipzig, according to Fabrizio Romano. Chelsea and RB Leipzig have signed the contracts for the Timo Werner deal. It was all completed during the night for a €20 million guaranteed fee plus add-ons. A full agreement was reached during the weekend.

Chelsea are prepared to submit record bid for Fofana 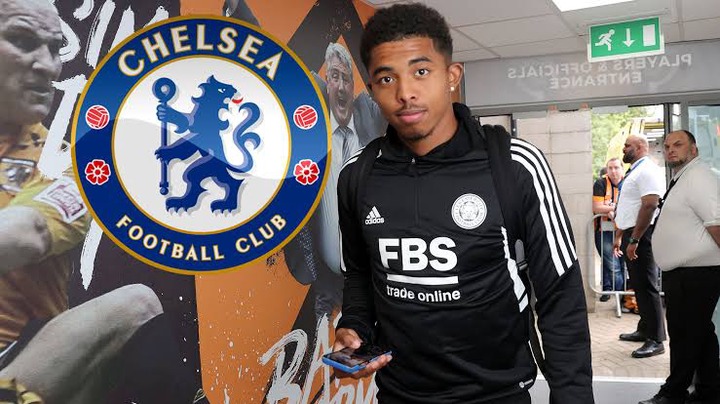 According to Football.London, Chelsea are prepared to submit a world record bid for a defender if that is what it will take them to sign Fofana. The Blues are preparing another bid for the Leicester City centre-back in an attempt to lure him to Stamford Bridge with the world record bid for a defender expected to go in later this week, Football.London understands. 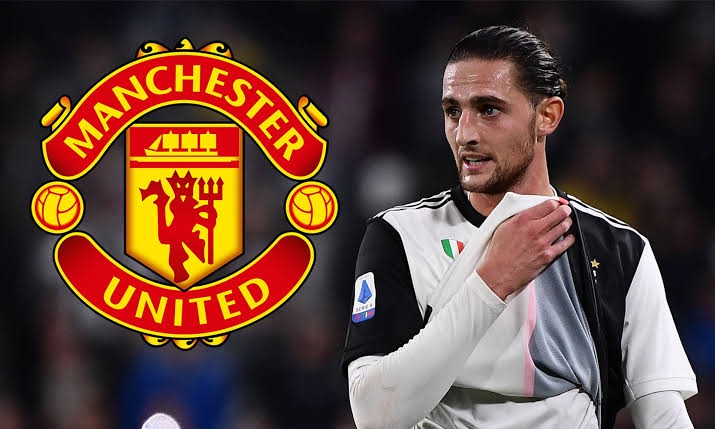 According to Fabrizio Romano, Manchester United are in direct talks with Adrien Rabiot and his mother Veronique to negotiate the personal terms of a potential deal. There is no issue with Juventus as they want to sell Rabiot this summer. Erik ten Hag is also involved in the direct discussions with the French player. 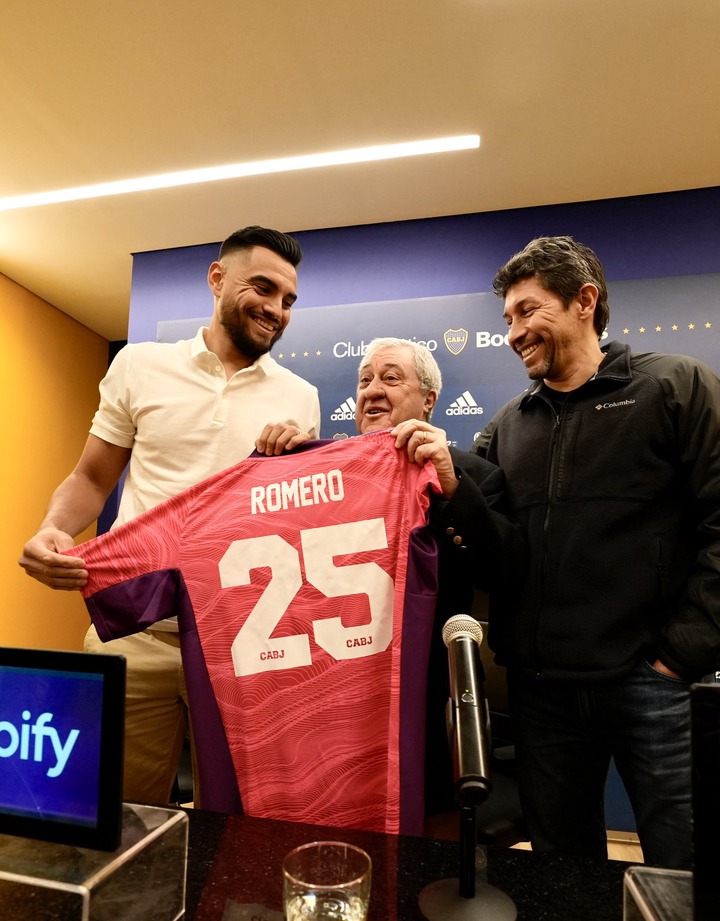 Former Manchester United goalkeeper Sergio Romero has signed for Boca Juniors on a free transfer. He has put pen to paper on a one-year deal. The club have confirmed the signing.