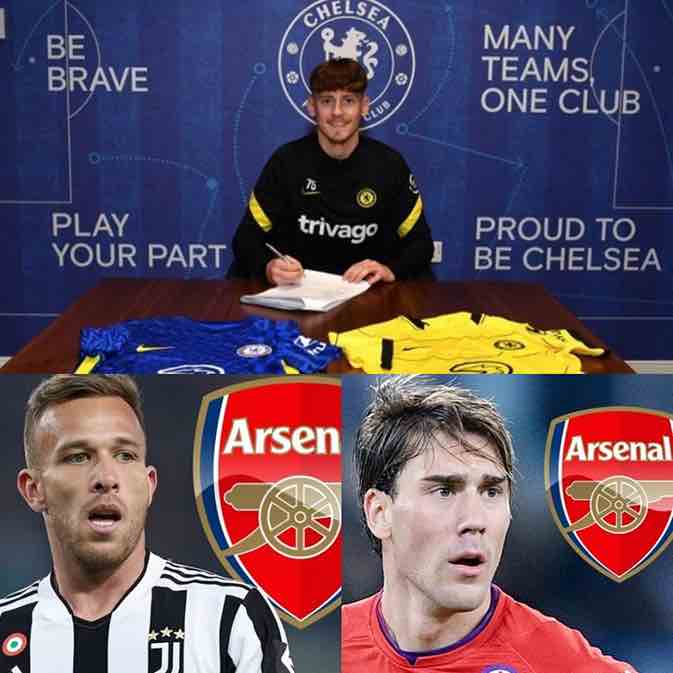 According to TottuMercato, The Gunners have submitted a £58.6m bid for Fiorentina and Serbian International forward Dusan Vlahovic. The 21-year-old striker has scored 17 goals in 21 Serie A appearance for Fiorentina this season. 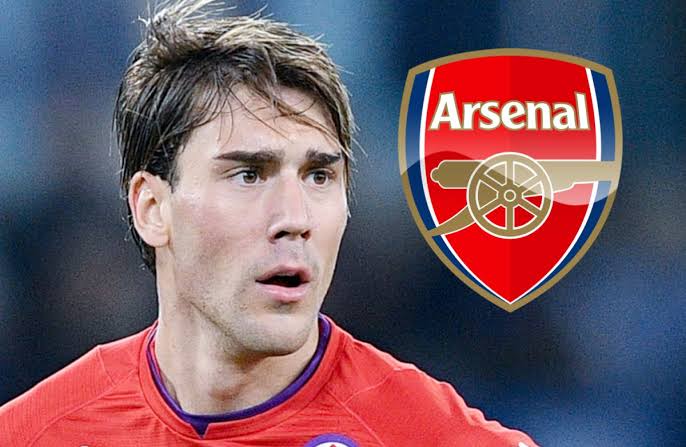 Manchester City are reportedly set to beat Real Madrid to the signing of River Plate striker Julian Alvarez. the 21-year-old has been dubbed the new Sergio Aguero. with FC Barcelona and Bayern Munich all interested in signing the young star according to Daily Star. 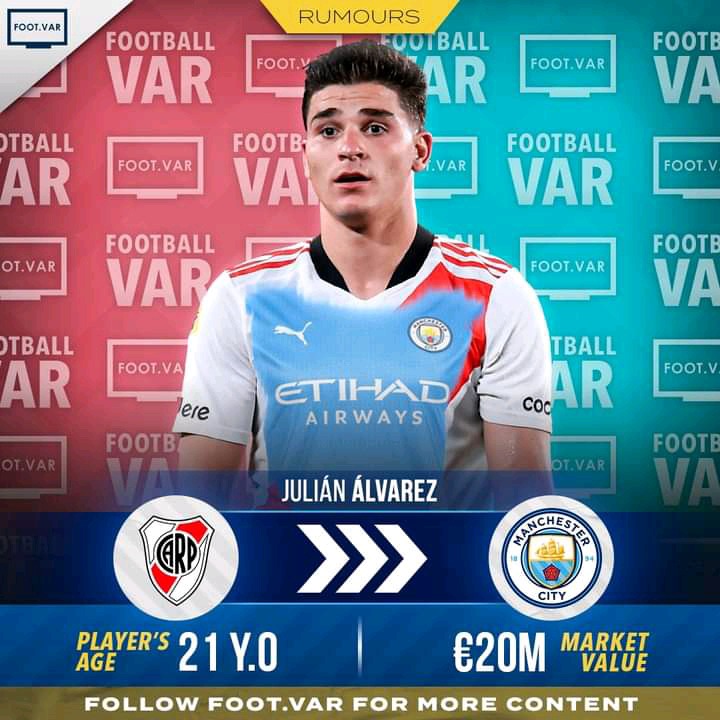 According to Sky Sport Deutschland Marc Behrenbec. Chelsea have joined the race of signing Stuttgart’s left-back Borna Sosa, with the 24-year-old Croatian international emerging as a target for Aston Villa and Inter Milan. 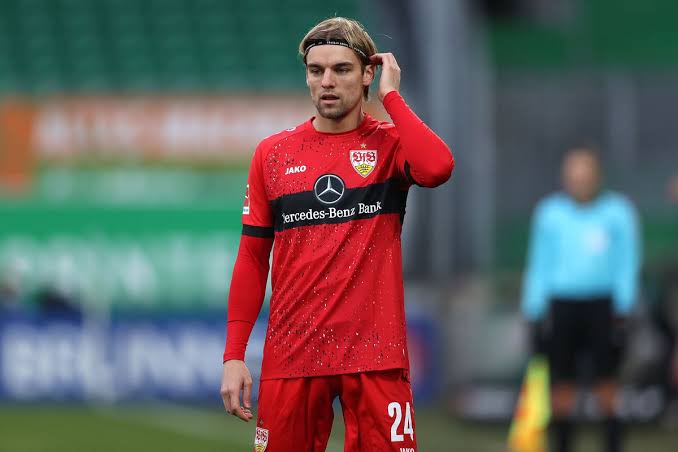 The Blues have officially Completed two official deal this winter. Dylan Williams has joined the West London side from Championship side Derby County, Willams is talented left-back and is set to be a replacement for injured Ben Chilwell. 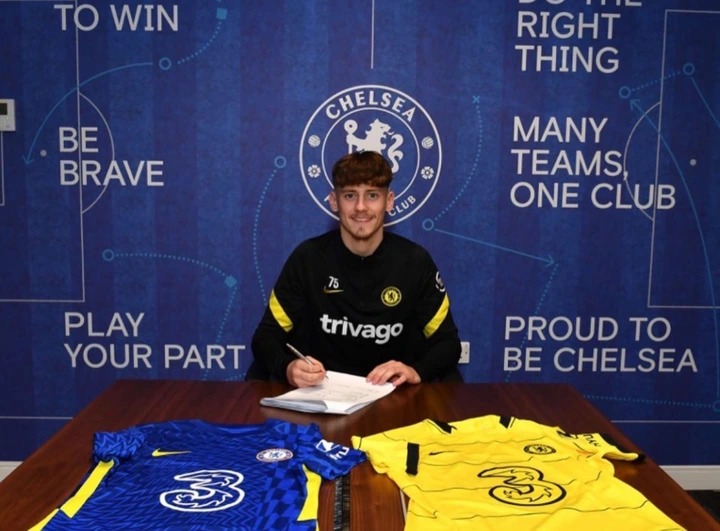 Arsenal On The Brink Of Signing Arthur Melo:

As reported by Italian outlet Tuttosport. Arsenal are on the brink of securing an 18-month loan deal for Juventus midfielder Arhur Melo. the report further added that Juventus are willing to let the 25-year-old go so far they find a replacement for the midfielder. 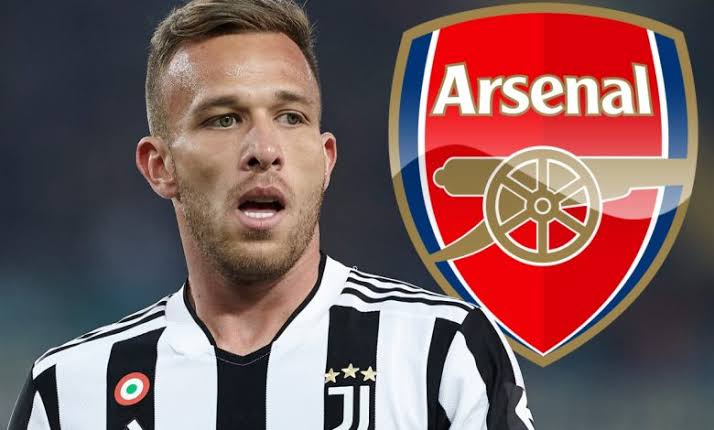 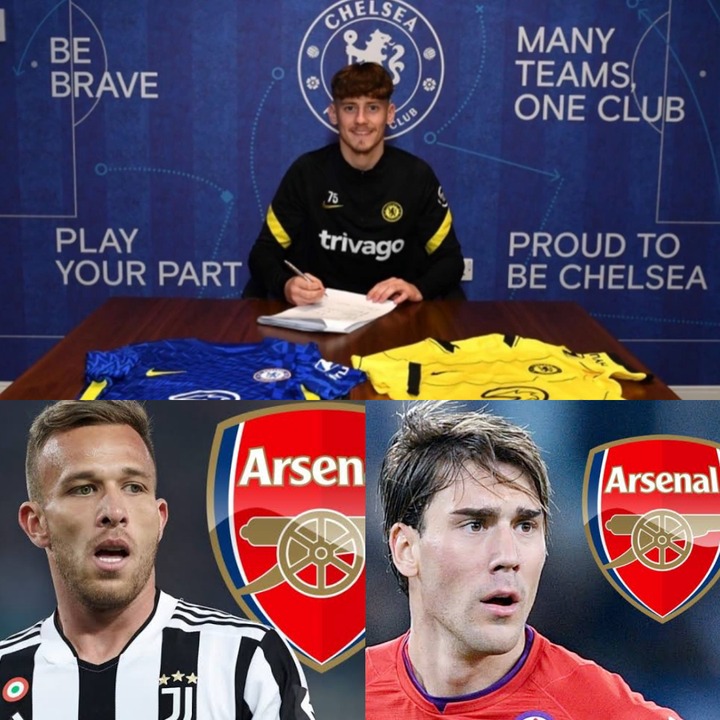