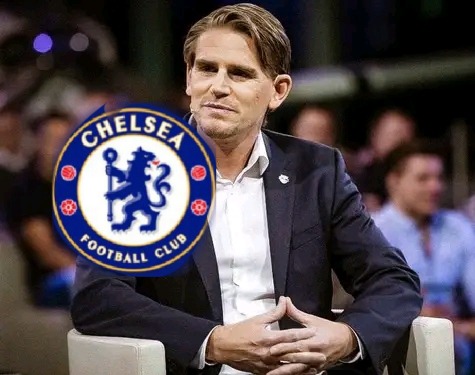 Italian journalist Fabrizio Romano claims that the Blues now appear to be moving through with this transaction and that additional negotiations with Salzburg are now scheduled in order to get him to Stamford Bridge. 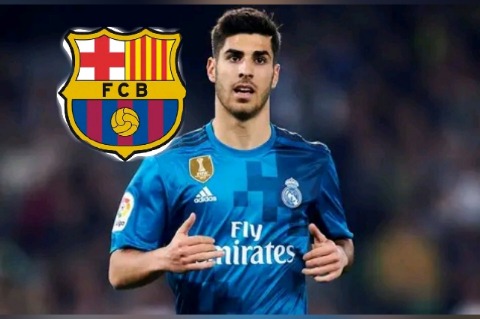 Barcelona are interested in signing Real Madrid winger Marco Asensio on a free transfer when his contract with the club expires next summer according to Mundo Deportivo.

The Catalan giants though, will face competition from Newcastle United are a long term admirer of the Spanish international. 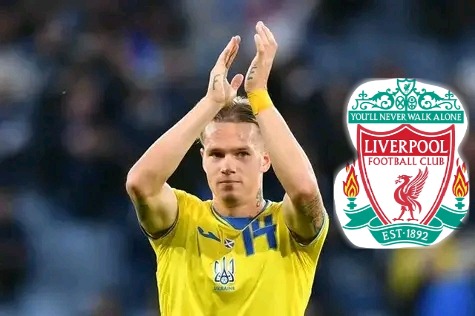 Liverpool are set to compete with Arsenal, Sevilla and Newcastle United for the signature of Shakhtar Donetsk midfielder Mykhaylo Mudryk in the January window according to Express.

The 21-year-old will be available to any club that agree to pay upwards of £27million.