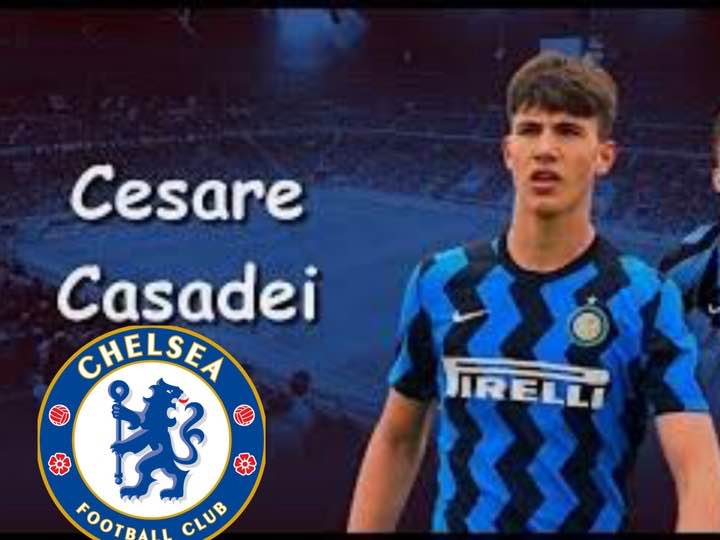 Chelsea Closing In On Agreement For Star 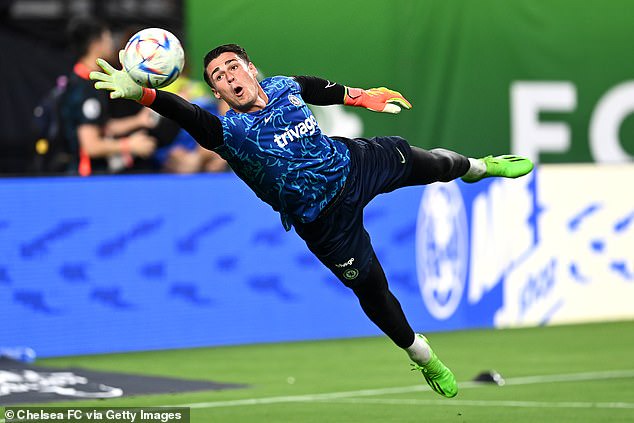 Chelsea are closing on agreement with Napoli over a season-long loan deal for goalkeeper Kepa Arrizabalaga. The 24-year-old Spaniard, who cost a record £71.6million fee for a keeper in 2018, played for Chelsea in their 3-1 friendly win over Udinese. He is eager to play regularly and push his claims for a World Cup place.

According to Gazzetta dello Sport (via SempreInter), Chelsea have received a response from Inter regarding the purchase of young Nerrazurri midfielder Cesare Casadei. The Blues are said to be highly interested in the skills of the teenage talent but their Italian counterparts will not let him go for cheap. Inter have placed a €20 million asking price tag on the 19-year-old. They also want a buy-back clause included in any deal for the player’s sale. 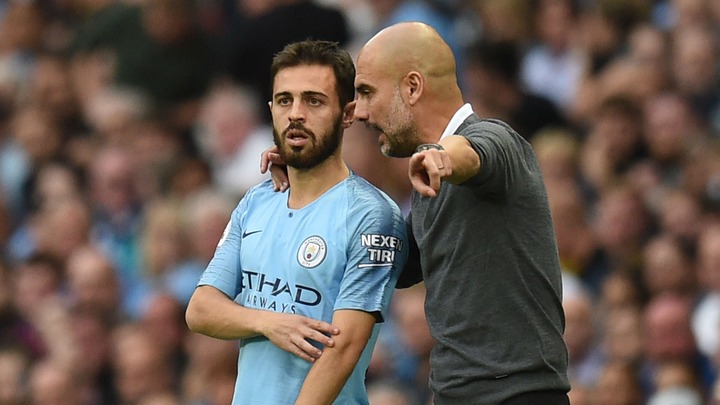 Barcelona are already the highest spenders in the transfer market this summer but some are suggesting that they are not done yet. The Blaugrana are keen to recruit Silva and he is very keen on a move too. However Barcelona will not make a move for Silva unless they manage to sell Frenkie de Jong for a significant fee. According to Mundo Deportivo, Silva is aware that the de Jong saga is unlikely to be solved any time soon. Being so, Silva has told Barcelona that he is willing to wait until the final day of the market in order to make a move happen. 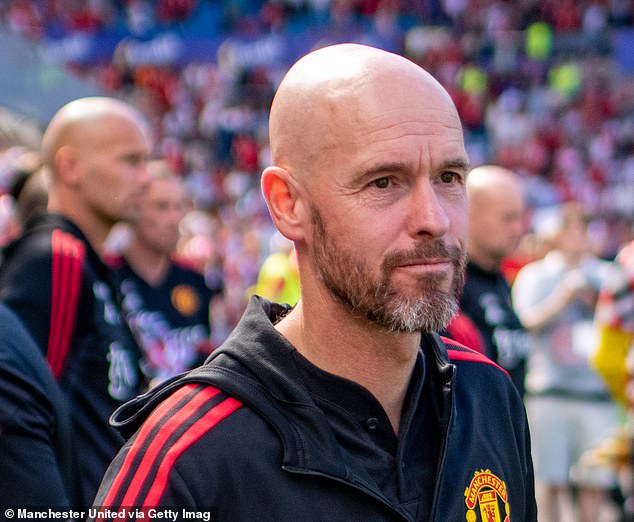 Erik ten Hag branded Manchester United’s failure to score against Atletico Madrid as ‘unacceptable’ as the new manager suffered his first defeat in Oslo. United were beaten by Joao Felix’s late strike at the Ullevaal Stadion after wasting a string of chances. Anthony Martial and Marcus Rashford both went close before Harry Maguire put a free header wide when Christian E