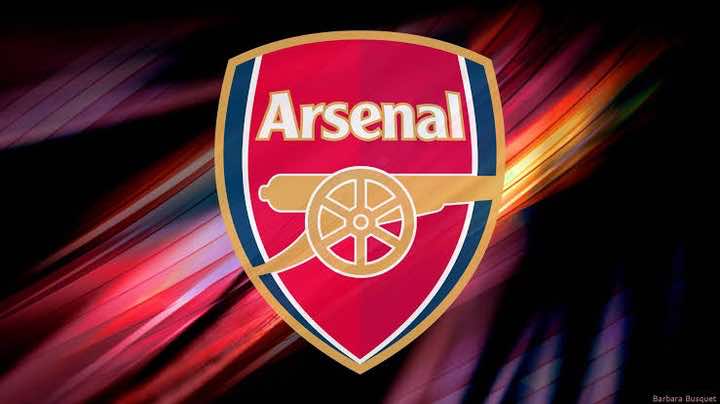 Arsenal have confirmed the departure of two players on transfer deadline day.

Arsenal said on Monday that Jordi Osei-Tutu and Nikolaj Moller have left the club to join Rotherham United and Den Bosch on loan, respectively.

Mikel Arteta’s side disclosed this in a separate statement via their website.

Recall that Osei-Tutu joined Arsenal as a scholar from Reading in the summer of 2015, while Moller joined the Gunners in October 2020 from Malmo.

The statement read: “Jordi Osei-Tutu has joined Rotherham United and Den Bosch on loan for the remainder of the 2021/22 season.

“The 23-year-old defender moves to the League One side to gain further experience after enjoying three previous loan spells away during his time with us.”

It added: “Nikolaj Moller has joined Dutch Eerste Divisie side FC Den Bosch on loan for the remainder of the 2021/22 season.

“The 19-year-old forward returned earlier this month from a loan spell with German 3. Liga side FC Viktoria Koln, where he made 13 appearances, scoring three goals.”