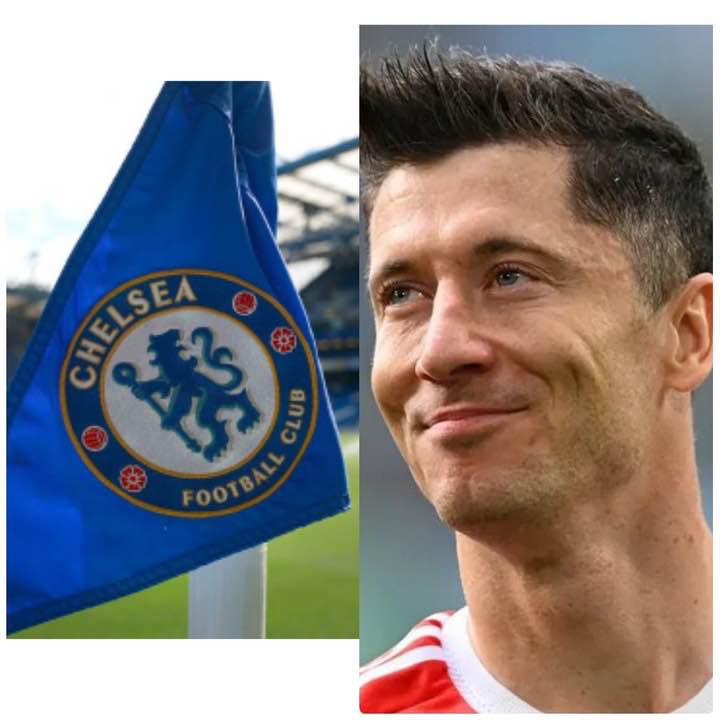 Chelsea have told three of their reserve players that they can leave the club.

According to Evening Standard, the players are Xavier Mbuyamba, Matt Miazga and Baba Rahman.

Chelsea has all three players on the market for sale because they are aware of the new FIFA-mandated loan ceilings.

Barcelona striker, Robert Lewandowski, has said he can play at the highest level for a “few years”.

The 33-year-old moved from Bayern Munich to Camp Nou this summer.

Lewandowski has signed a three-year contract with Barcelona and believes he can still contribute significantly at the highest level.

“The exams I’ve had show that my physique is younger than my age.”

Former Tottenham star, Darren Bent has suggested Manchester United would be better off without Cristiano Ronaldo.

Ronaldo has been heavily linked with a move away from the club and is said to have spoken with manager Erik ten Hag.

The Portugal captain and renowned footballer has already informed the club that he intends to quit this summer following the club’s failure to qualify for next season’s Champions League.

Cristiano Ronaldo remains determined to quit Manchester United this summer, despite holding crunch talks in the presence of Sir Alex Ferguson on Tuesday.

The Portugal captain has not been involved in pre-season training with Erik ten Hag’s squad, as his agent Jorge Mendes tries to find a new club for him this summer.

Like Loading...
Related Topics:Today's Headlines: Chelsea put 3 players up for sale(List);My body is younger than my age-Lewandowski