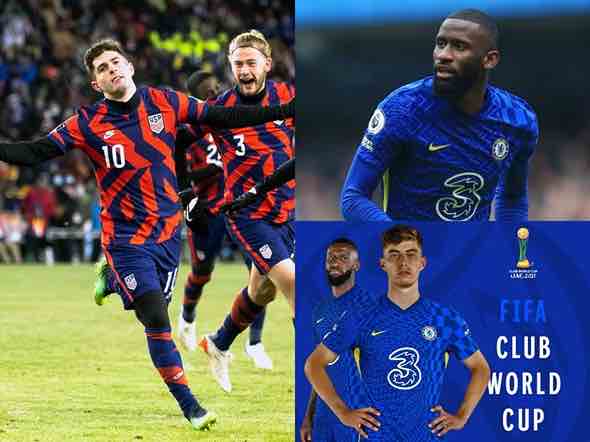 Chelsea football club will travel on Saturday to take part in this year’s edition of the FIFA club world cup tournament to be staged in United Arab Emirate.

The tournament officially kicks off today but Chelsea will join the competition at the semi-finals stage, ahead of that competition we will be looking at few players in the Chelsea squad that the club have to show more love and respect.

1. Antonio Rudiger, it is an open secret that the no nonsense defender will be out of contract at the end of the season but up Untill now he is yet to receive a new contract.

Antonio Rudiger have proven his professionalism, love and loyalty to the club and the club have to reward before the FIFA club world cup commences. 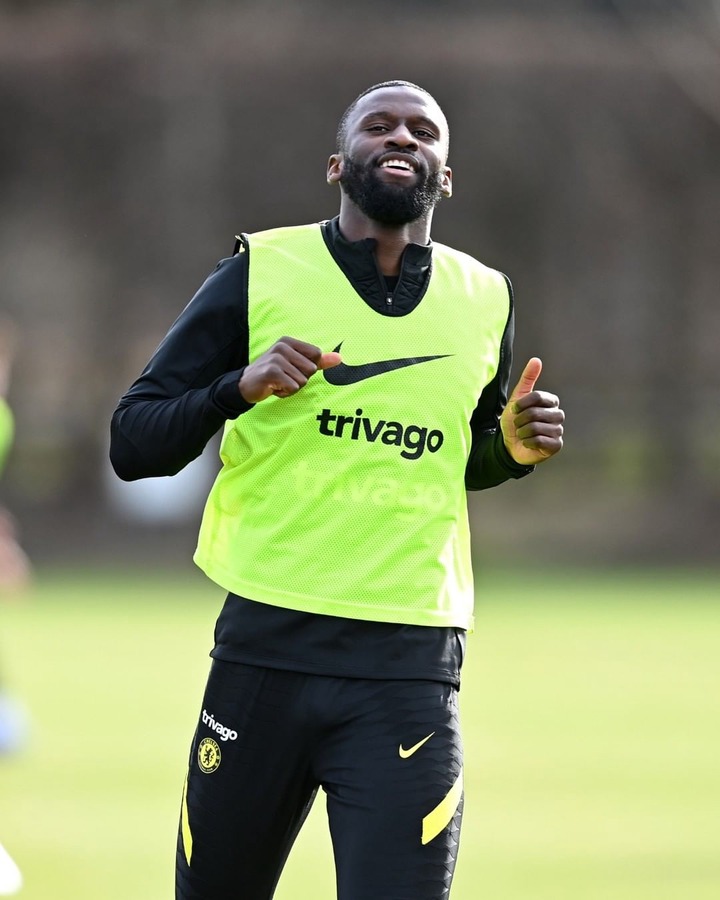 Antonio Rudiger have proven his love and loyalty to Chelsea.

2. Christian Pulisic. The winger was tipped to replace Eden Hazard but he has not enjoyed a good run of game lately and with his contract expiring in two years time, Chelsea have to make sure they secure his long term future. 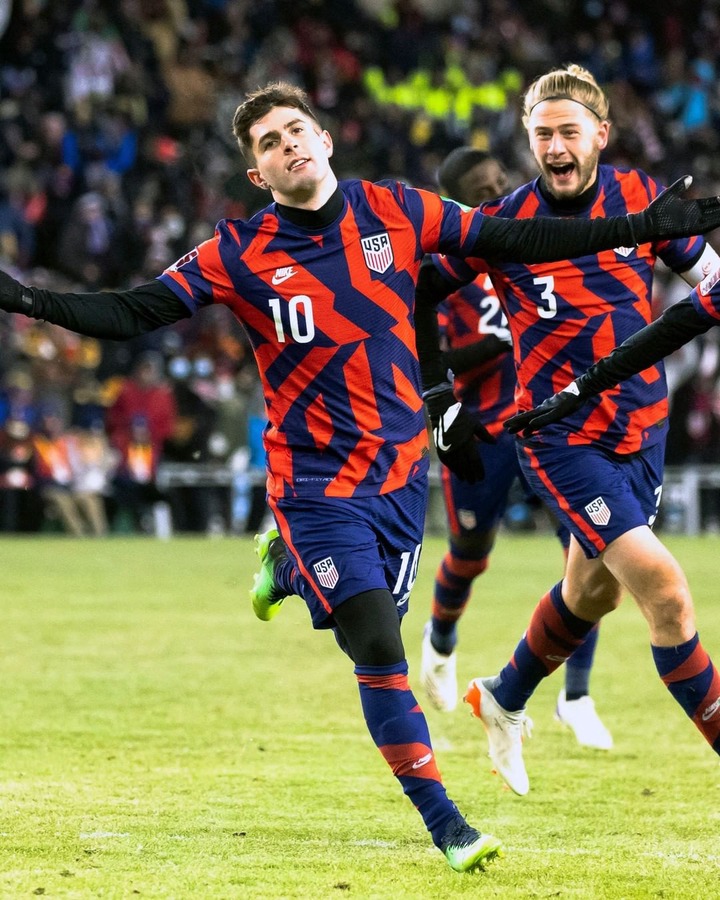 Christian Pulisic still got loads of talents in him.

3. Kai Havertz. The man whose goal secured the UEFA champions league trophy for Chelsea have been out of the team lately but painfully enough it seems he has no permanent position in this Chelsea squad.

It is something that must be sorted before the club world cup tournament begins. 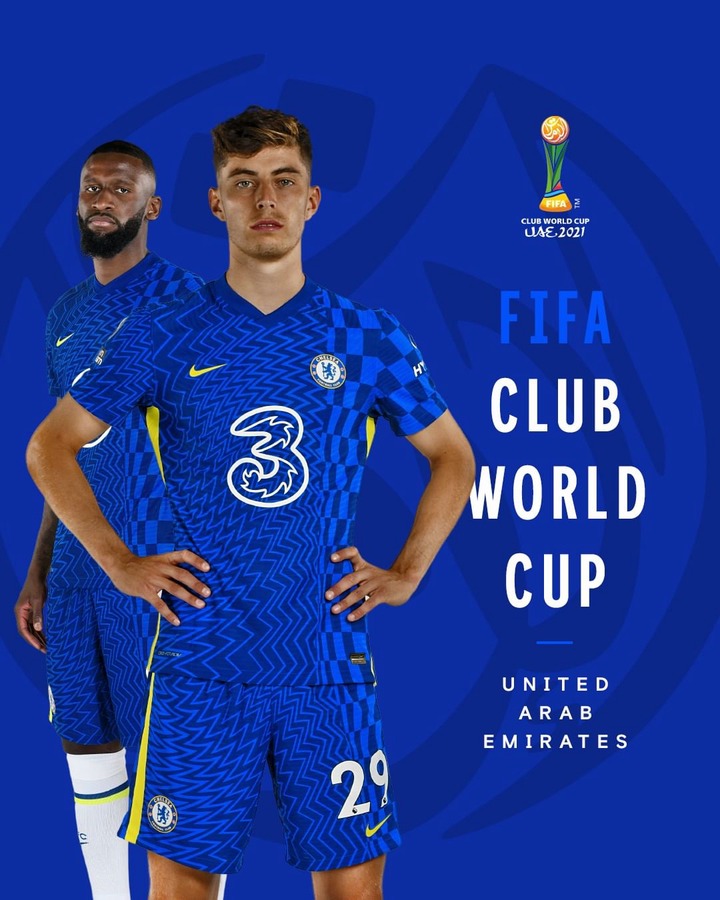