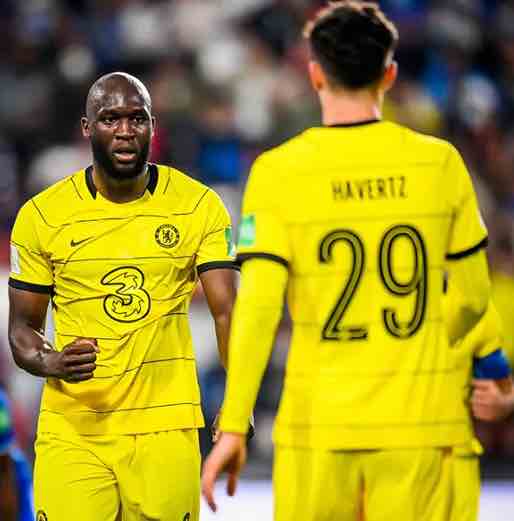 Chelsea top striker Romelu Lukaku have been Chelsea’s highest scorers this season. The Belgian striker have been playing regularly under Chelsea manager Thomas Tuchel in his attack. 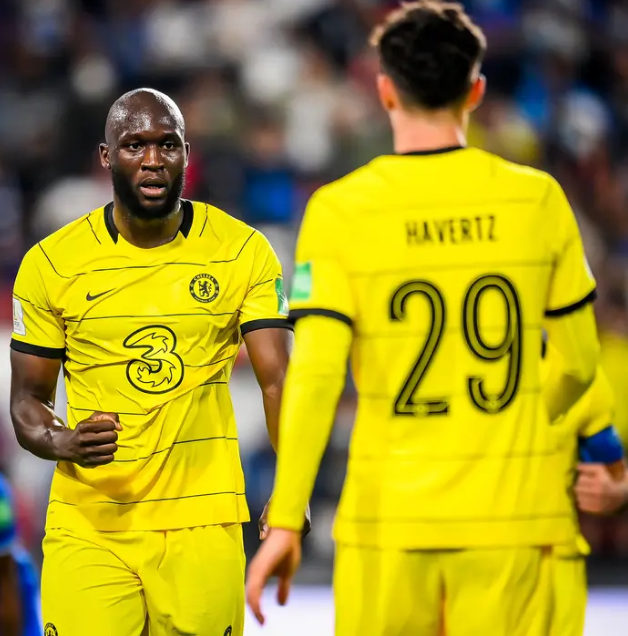 Rumelu Lukaku have played a big part in the team winning their first trophy this season and they are likely to win another by the end of the season. 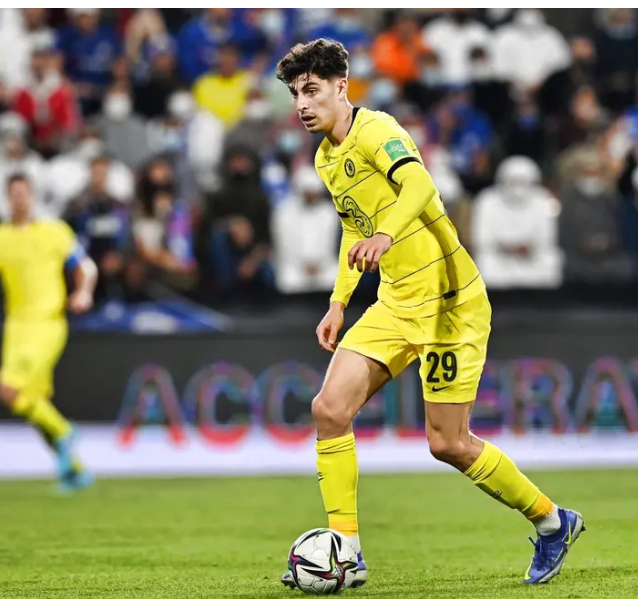 Chelsea forward Kai Havertz had a clinical performance in their FIFA Club World Cup Victory and has been in good form for the blues recently.

The Moroccan winger has been in good form currently and he has been starting recently under Thomas Tuchel. Hakim Ziyech has not been that high-scoring this season due to lack of regular playing time. 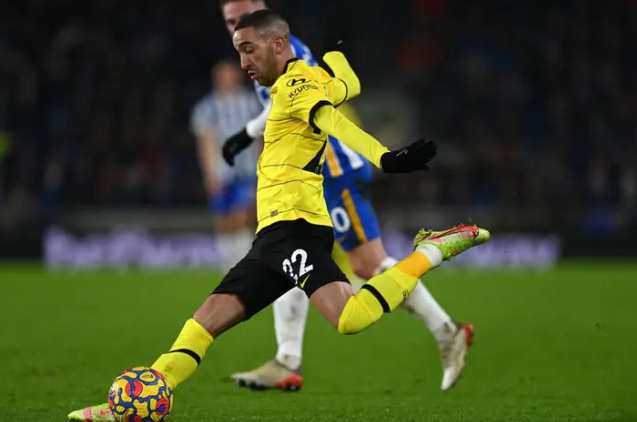 Hakim Ziyech has scored 5 goals and provided 3 assists in all competitions for the blues. The Chelsea winger has been creating many chances for the team being the reason Chelsea has improved recently in their attack.