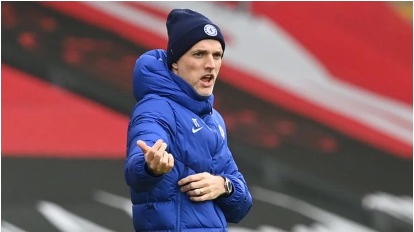 Chelsea manager Thomas Tuchel, has had his say on some of the key challenges that has faced his side this campaign, as they try to get their premier league season back on track. 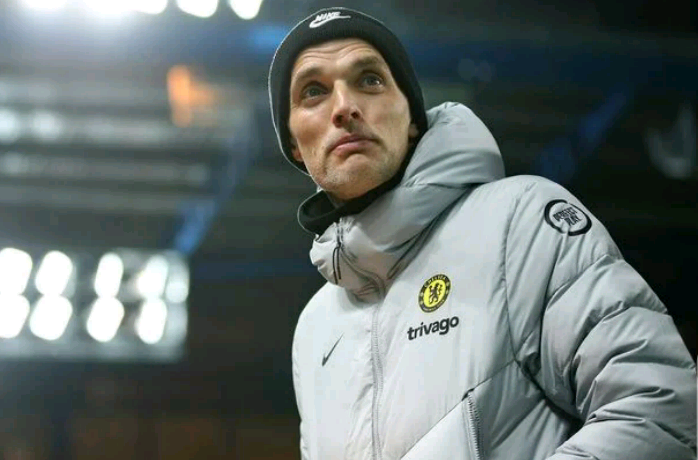 The blues secured their first 3 back to back league wins for the first time in a couple of months, courtesy of a resounding 0:4 win away to Burnley over the weekend.

Goals from Christian Pulisic, a brace from Kai Havertz, and not forgetting the opener from Reece James after making his first league start since picking up a hamstring injury in January, was enough to secure all three points for the blues.

The win happened to be one of Chelsea’s best and most dominant performance in the league for a very long period, as they have struggled in recent months.

Recall that Chelsea were initially top of the league earlier in the season, as many hoped that they will go on to clinch the Epl title.

However Thomas Tuchel has revealed why his team couldn’t keep up with the challenge and also why they have struggled this season. He was quick to put the blame on the injuries that affected his team this campaign. 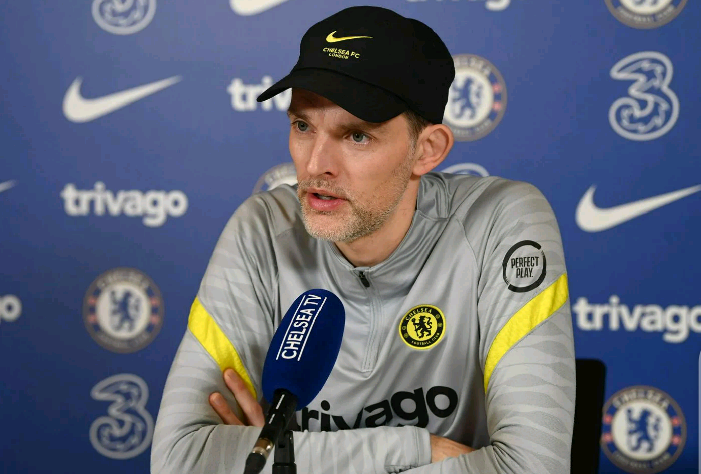 In his words he, said “I think the biggest struggle in this season, up to this moment, and it’s not finished, was the long term injuries of key players and of course Reece James is one of the key players and also Ben Chilwell”.