Prior to Chelsea’s semi-final match against Crystal Palace, Thomas Tuchel had two targets to meet. He had to keep Chelsea’s last hope of winning a trophy this season and also maintain his perfect record of never losing a semi-final match in his coaching career.

He ended up achieving both, as goals from Ruben Loftus-Cheek and Mason Mount secured an impressive 2-0 win over Crystal Palace. The Eagles proved a hard nut to crack in the first half as they held their own against Chelsea, with an early injury to Mateo Kovacic unsettling the Blues’ midfield. 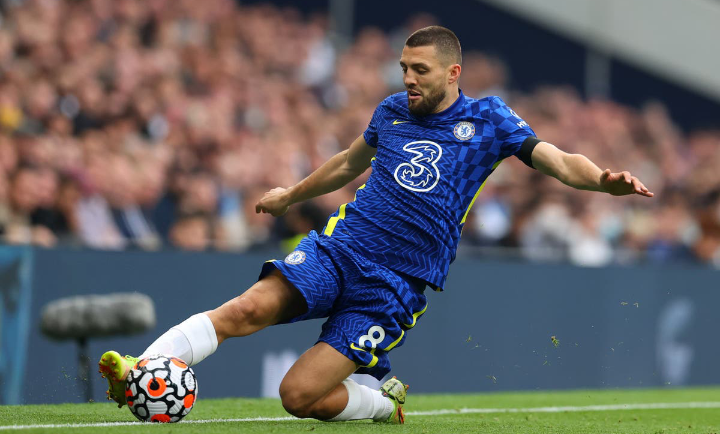 It took some tactical tweak from Tuchel to eventually open up Crystal Palace’s defense as Chelsea took control of the second half. Tuchel dropped Mason Mount deep into the midfield to allow Chelsea some dominance in the middle of the park and give the wing-backs more freedom to attack.

Recce James also gave Chelsea some calming effect at the back as he properly dealt with Wilfred Zaha and his theatrics. He was moved into the third center-back role, which allowed Cesar Azpilicueta the freedom to join the attack. 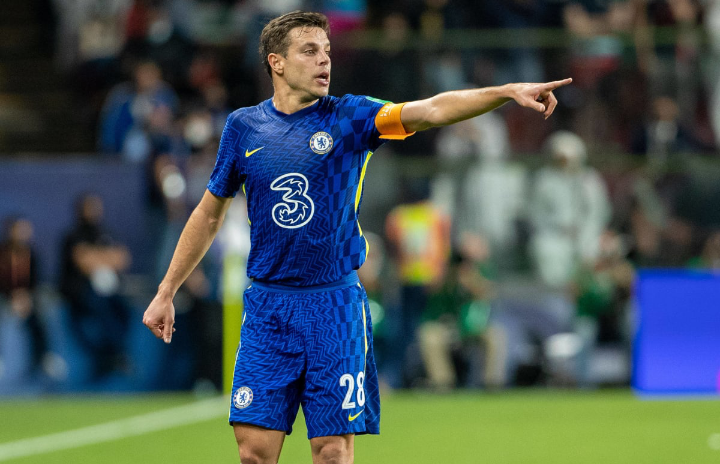 Ruben Loftus-Cheek also made a case for future first team opportunities, as he came on when he least expected and gave a good account of himself. He complemented Jorginho and helped Chelsea lay siege at the edge of the Crystal Palace box. 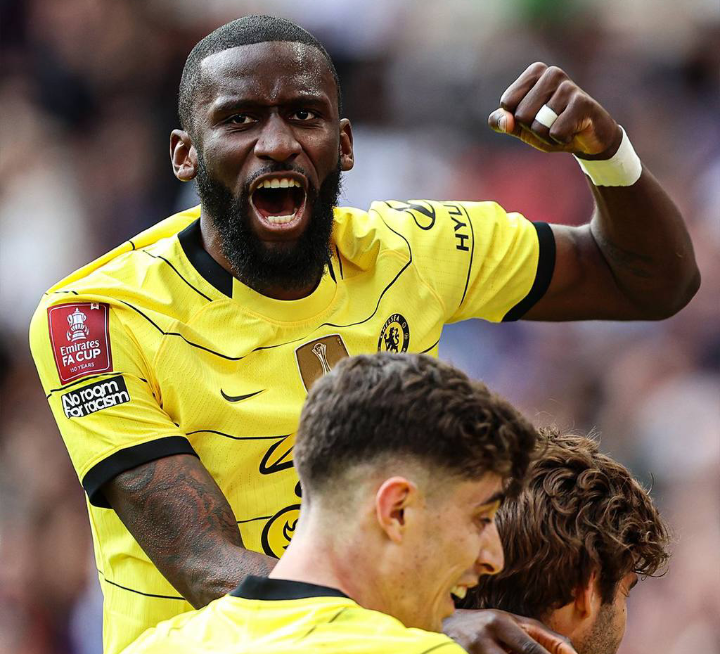 Kai Havertz was his usual brilliant self as he did justice to the false 9 role. He made Crystal Palace defenders chase shadows while bringing his teammates into the game with his lay-offs. He was withdrawn when the game was heading to a close, with Wednesday’s match against Arsenal in mind. 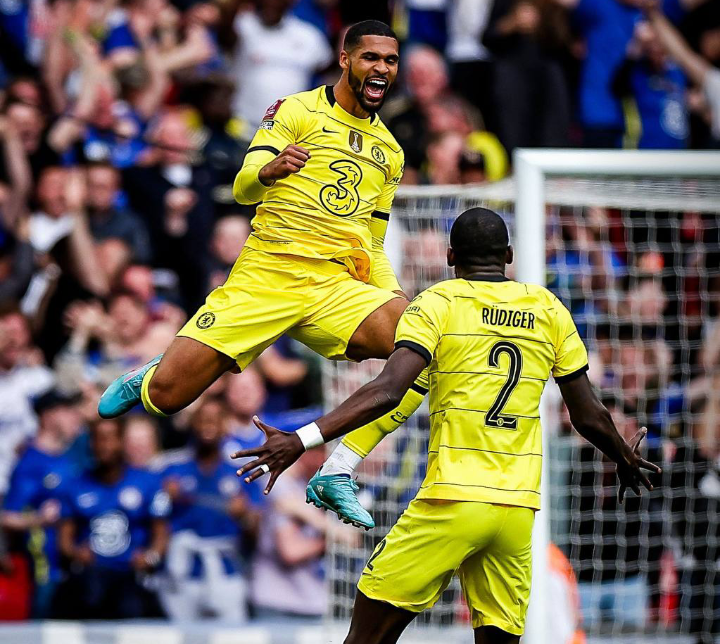 The match against Arsenal gives Chelsea the chance to consolidate their third position and not get involved in any top four drama. Arsenal’s recent capitulation has slimmed down their chances of making it to the top four this season, with three loses on the bounce.