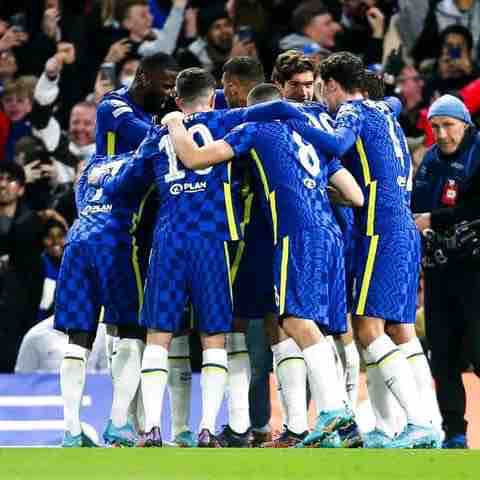 Chelsea failed to add another trophy to their cabinet this season after yesterday’s defeat to Liverpool in the CarabaoCup final.

Both teams failed to find the back of the net after regulation time and extra time which took the encounter to the dreaded kicks from the penalty mark.

Chelsea’s goalkeeper Kepa Arizzabalaga who was brought on to become the hero of the shootout turned out to be the villain as he missed his kick to give Liverpool an 11-10 victory in the shootout. 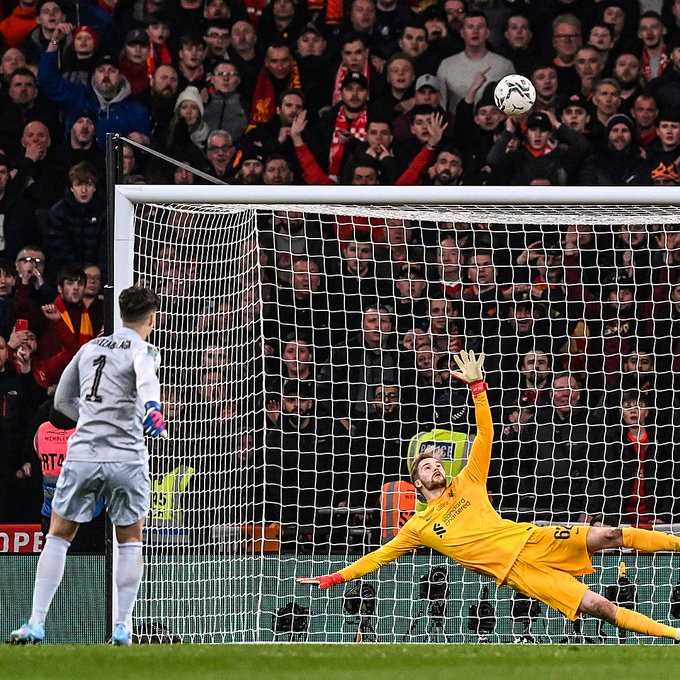 The penalty shootout is a game of luck, and luck wasn’t with Chelsea on the night. Losing yesterday’s final meant The Blues’ ill luck in domestic competitions in recent years also continued. 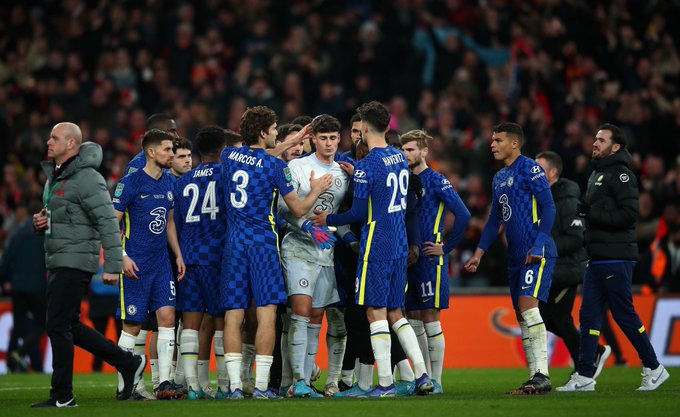 In 2019 they lost the Carabao cup to Manchester City, lost the FA to Arsenal in 2020, were defeated by Leicester Cityalso in the Fa Cup in 2021, and now this loss to Liverpool.

However, the European champions can break this jinx if they go ahead to win this season’s FA Cup come May.