helsea will take on London rivals, Tottenham Hotspurs in matchweek 2 of the English Premier League, and ahead of the game the referee that will officiate the game has been revelaed.

According to recent reports coming in, English referee, Anthony Taylor will officiate the game between Chelsea and Tottenham Hotspurs this weekend in the Premier League. 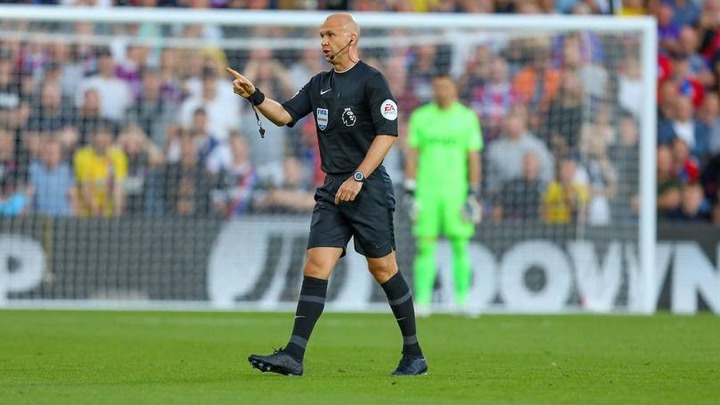 Anthony Taylor has officiated a lot of Chelsea game in the past, and so has he officiated Tottenham’s game. The game between both London clubs this weekend won’t be strange to the official in any way.

Tottenham just like Chelsea, won their first game of the new Premier League season by defeating Southampton 4-1 at the Tottenham Stadium.

Who do you think will take the day between Chelsea and Spurs this weekend? You can freely drop your comments with us using the comment section below as we are always happy to hear from you.