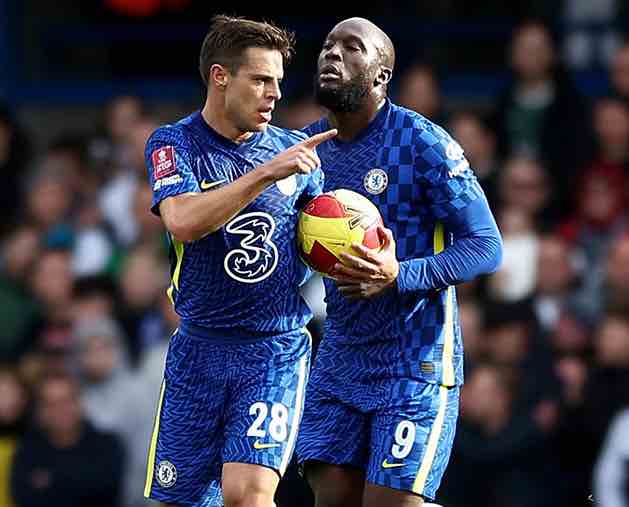 Chelsea Attackers took a backseat as the Defenders stepped up to save the Blues against Plymouth Argyle in the 4th round of FA Cup at Stamford Bridge on Saturday afternoon. 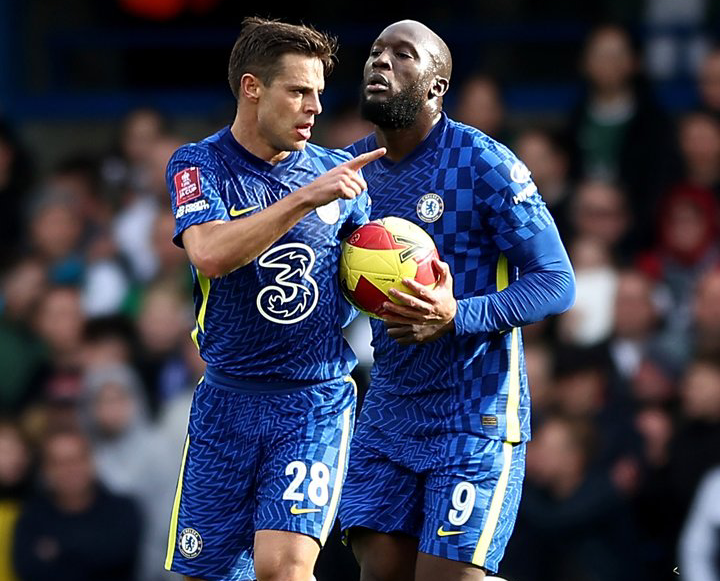 The Blues opted for a 4-3-3 formation on Saturday with Callum Hudson-Odoi, Romelu Lukaku and Hakim Ziyechleading the attack while Mason Mount, Mateo Kovavic and Jorginho played in the Midfield.

The visitors secured the lead as early as the 8th minute of the encounter while Chelsea continued to probe them for an equaliser until the 41st that the club’s Skipper Cesar Azpilicueta break into the Defense and scored a superb goal by flicking the ball into the net from a Mason Mount’s assist. Kai Havertz linked up with Marcos Alonso during the extra time to put Chelsea in the lead. There was also a late drama with Kepa Arrizabalaga Saving a Penalty-kick in the latter minutes of the game to ensure that the game wasn’t going to be decided with Penalty shootout.

The Match was another day that Chelsea Attackers didn’t perform very well. Hakim Ziyech did put on a Man of the Match performance by completing the highest number of dribbles and Firing the highest number of shots while Mason Mount and Kai Havertz Assisted the First and Second goal respectively. However, that was about all the contributions that the Attackers made against the Visitors as Chelsea had another tough afternoon of struggling to get goals. 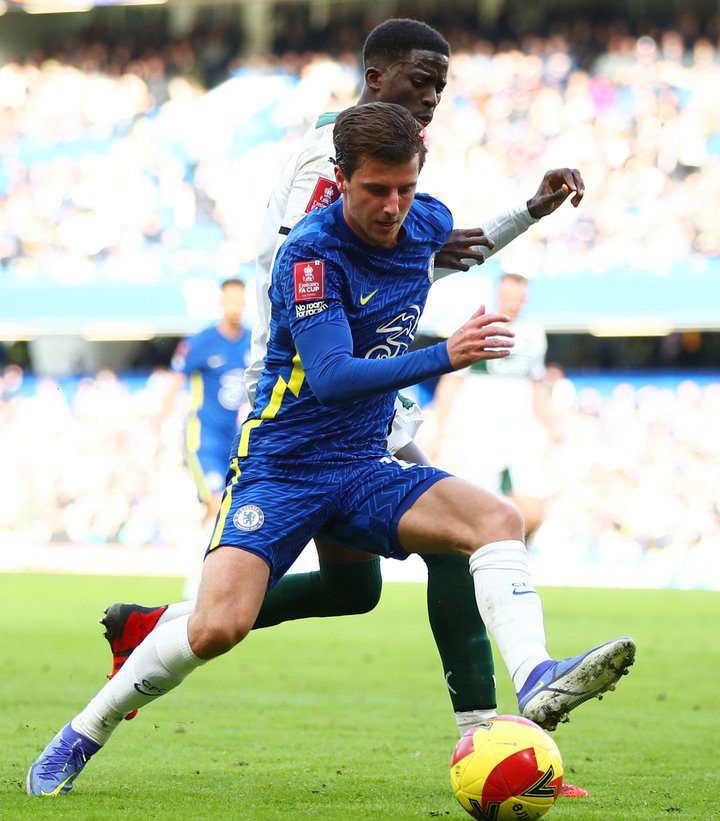 Timo Werner, Romelu Lukaku and Callum Hudson-Odoi were the Players that made the least contributions for the Blues in the game.

Callum Hudson-Odoi was dispossessed once in the game. He was unable to make any Crossing, through ball, long ball and key pass in the game. This stats are particularly bad for a Winger who was on the pitch for 64 minutes before he was replaced with Kai Havertz. 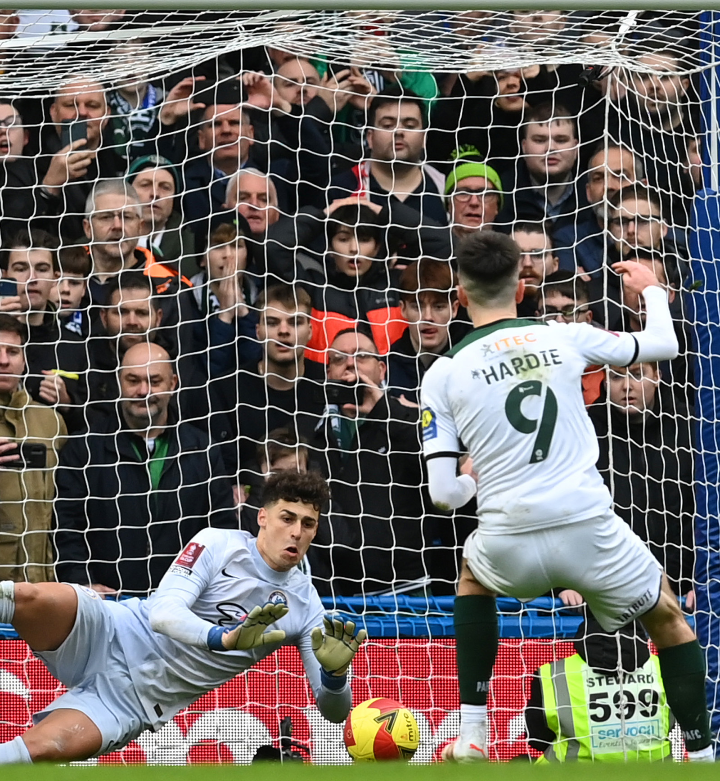 For Timo Werner and Romelu Lukaku, the duo were both dispossessed twice in the game. Lukaku managed to fire just 2 shots and only 1 was on Target. That’s also a bad performance for a Central Forward.

Like Loading...
Related Topics:The 3 Chelsea Players that made the least contributions to the Blues' Victory against Plymouth