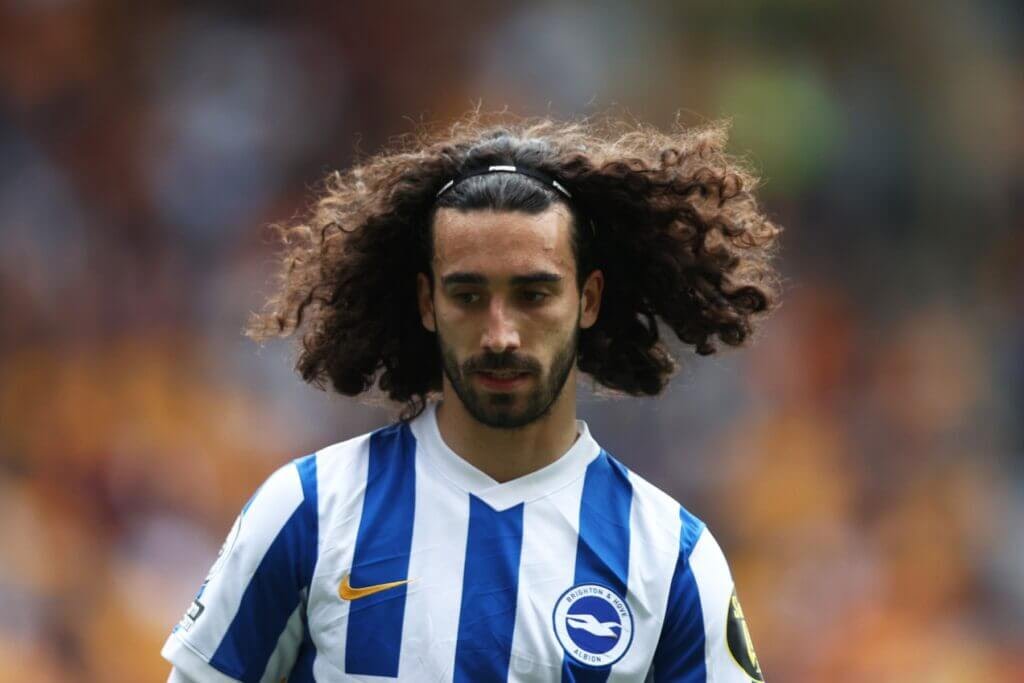 Todd Boehly and his camp are hoping to add the third signing to the likes of England forward Raheem Sterling and Senegalese central defender, Kalidou Koulibaly who joined the club this summer.

With the exits of Rudiger, Christensen, and a possible exit of Cesar Azpilicueta and Marcos Alonso to Spain, Thomas Tuchel will need a replacement for these players.

According to a report from Journalist Jacob Steinberg, the Spanish International Marc Cucurella is eager to make a move to Stamford Bridge following the recent interest of the Blues in signing him. 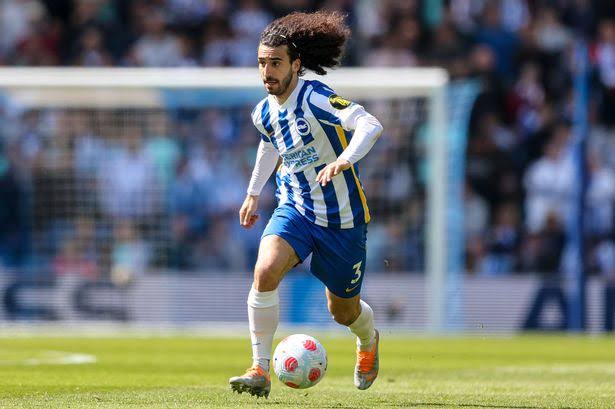 The Spaniard had drawn great interest from Manchester City as a potential replacement for Oleksandr Zinchenko, following his move to Arsenal this summer. 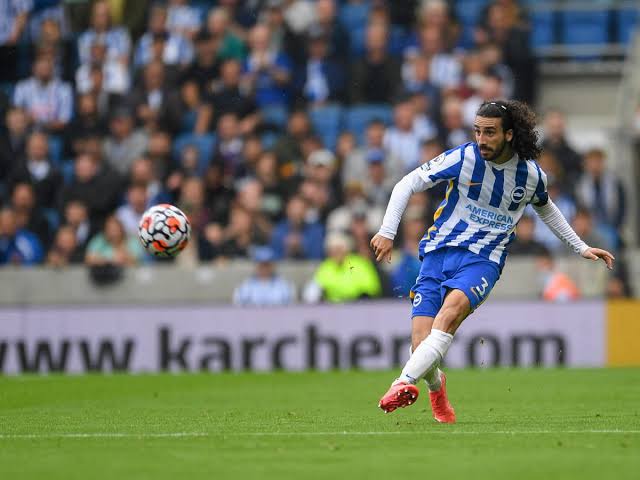 However, the clubs reached a barrier when it came to the price tag, with Manchester City not willing to meet the £50m asking fee Brighton requested.

It is yet to be seen if Marc Cucurella will sign for Chelsea or join Manchester City.

Like Loading...
Related Topics:Spanish left-back is eager to make a move to Chelsea amid interest from Manchester City