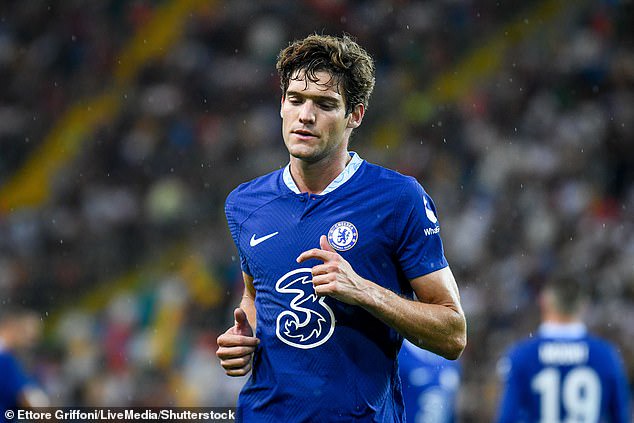 Chelsea fans have been looking for improvement from this German forward player at the club but there was no improvement to show.

Timo Werner is one of the best players on his national team but his performance at Chelsea has been poor over the season. Timo Werner was impressive at his previous club and that was why Chelsea was interested in bringing him to the club. 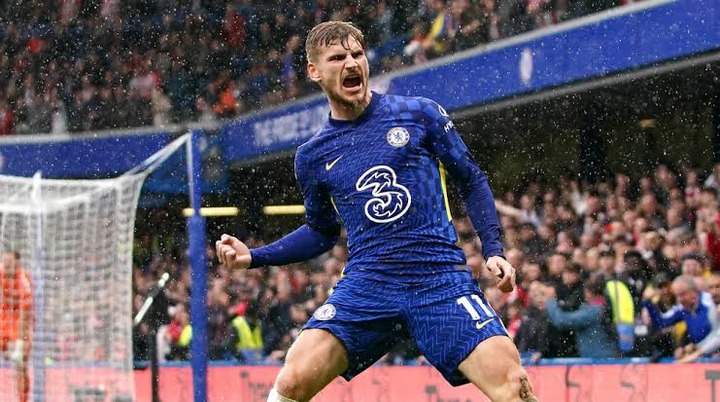 Thomas Tuchel has tried all he could for the German star but he was unimpressive for a very long time. Since the departure of Romelu Lukaku to his previous club, Timo Werner has been hinting at a potential move.

Moments ago, Fabrizio Romano made a report about the transfer of Timo Werner to his previous club. Check the image below for Fabrizio’s post. 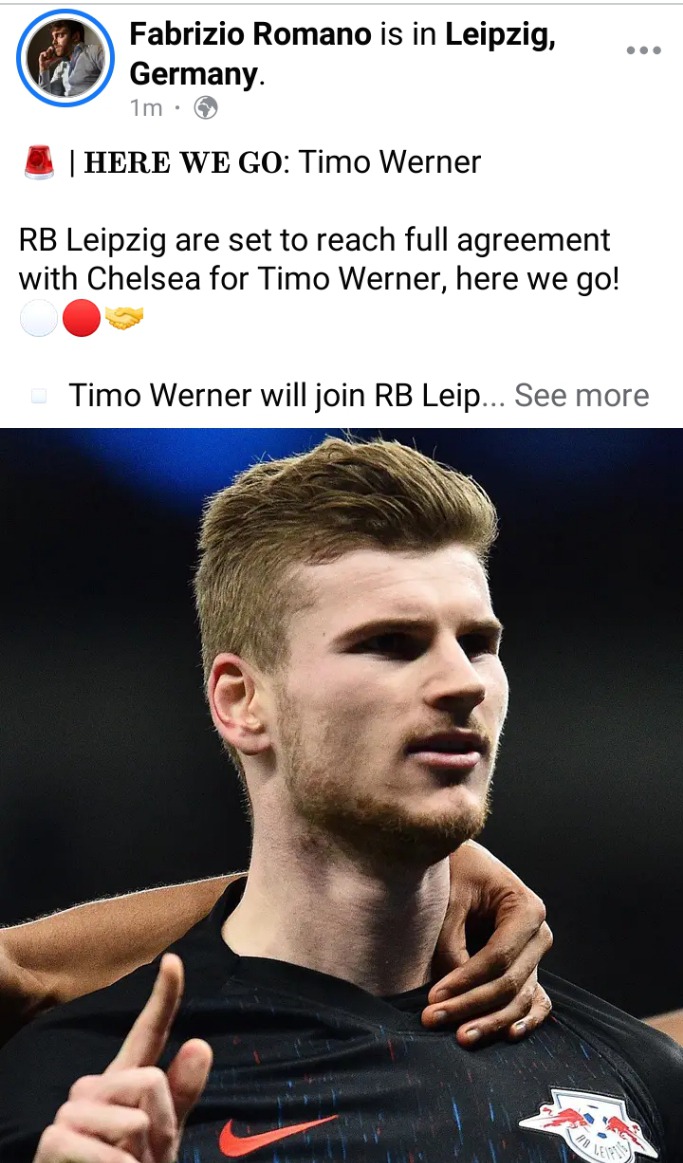 The fans were glad that he wish to rejoin his previous club and rebuild himself. Check the images below for fans’ reactions. 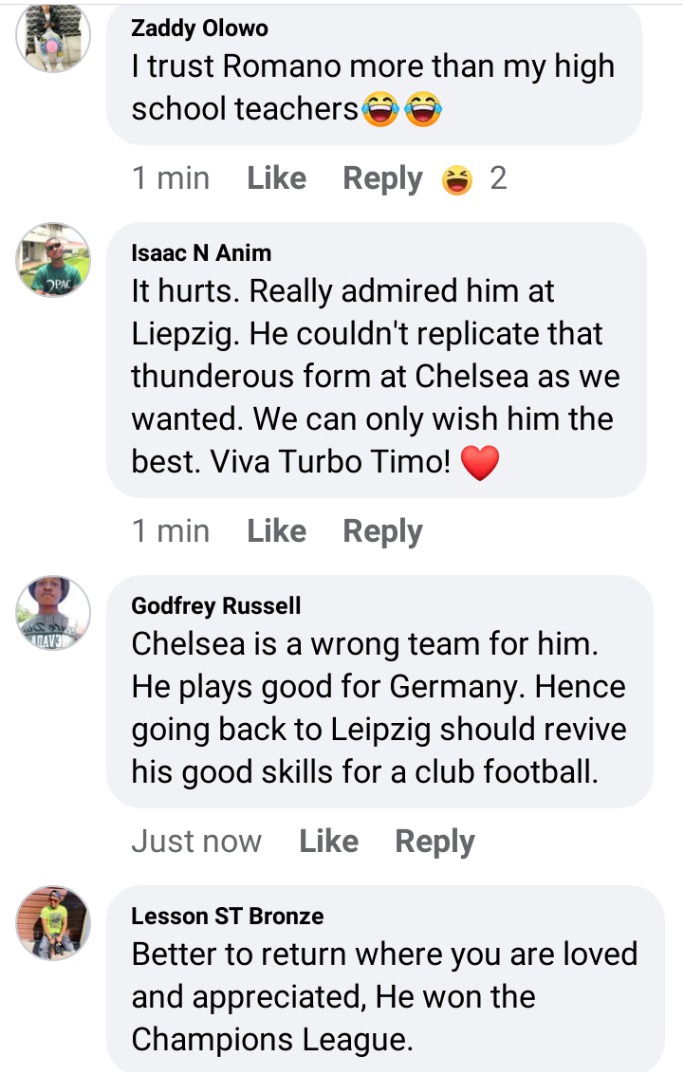 Timo Werner is a good player and the fans wish him success at his new club.