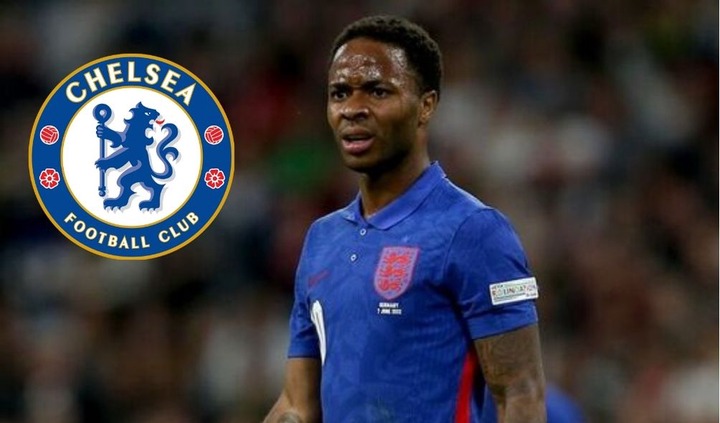 The Chelsea’s new boy, Raheem Sterling, has been in the news since he joined the Blues from Manchester City. The English international has been admiring Chelsea’s success over the years. He seems to have been a fan of Chelsea’s football club for sometimes now, as he talked about Chelsea’s achievements.

He talked about the many finals that Chelsea has played over the years and the UEFA Champions League’s title that they won from Manchester City. The new signing said that Chelsea’s challenge for the title was what intrigued him when he was signing for the club.

Talking about Chelsea’s mentality and trophies, he said “The club’s already got that winning mentality but to keep doing it every single year and keep winning more and more trophies and building on the previous season, I think that’s what top managers like Thomas [Tuchel] do. It’s not a one-year win and next year rest, it’s again and again and again and that’s what excites me to be here”

Hopefully, Chelsea will battle Liverpool and Manchester City for the EPL’s title next season.