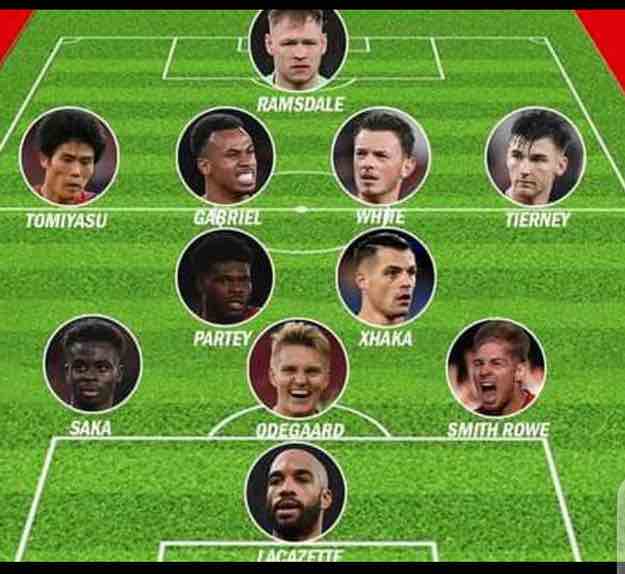 Arsenal is currently sixth in the Premier League standings with 39 points. The Gunners are facing stiff competition from Manchester United, West Ham United, Wolves, and Tottenham Hotspurs for the fourth spot. Mikel Arteta’s side will be determined to boost their chances of finishing among the top four best clubs on Saturday evening when they host Brentford at Emirates Stadium. This will be a perfect opportunity for The Gunners to revenge. Note that Arsenal lost the opening match of the season to Brentford. Saturday’s clash is scheduled to kick off at 6 pm East African Time. 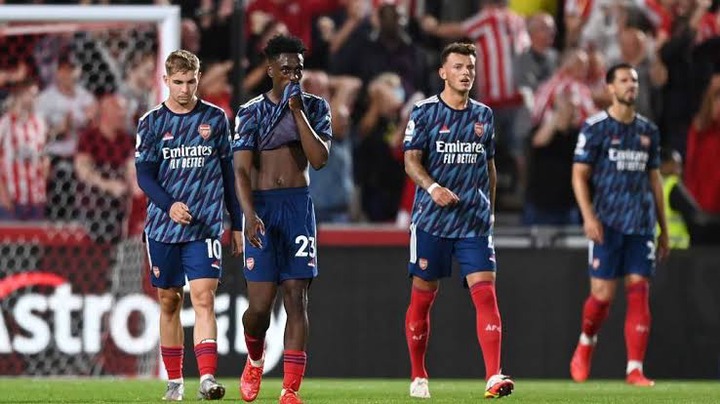 Arteta is expected to select the strongest starting lineup and will not take any chances because Brentford is well known for giving the big teams a difficult time. Here is Arsenal’s possible 4-2-3-1 starting lineup. 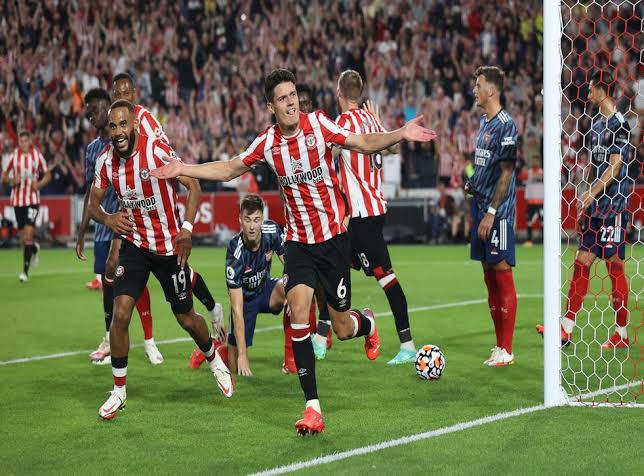 As usual, Ramsdale will start in between the sticks. The summer signing has already cemented his position in between the sticks and Leno will continue warming the bench. Gabriel and Ben white will serve as the center backs while Tomiyasu and Tierney will operate as the full-backs.

Thomas party and Xhaka will control the midfield and offer enough support to the defense. Former Real Madrid star, Martin Odegard will start as the attacking midfielder. 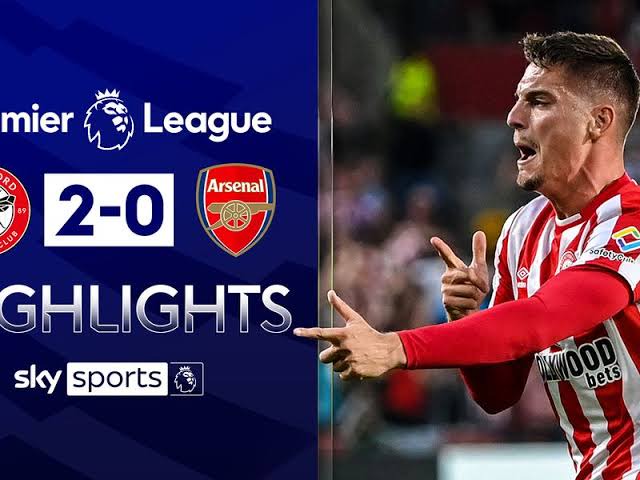 Saka and Smith Rowe will attack from the flanks. The two will be expected to unlock Brentford’s defense using their pace and dribbling skills on the wings. Lacazette will start as the main center forward and he will be expected to score many goals for the club.

This is a must-win match for Arsenal and the player have to commit themselves to grab all three points. Their chances of finishing among the top four will diminish if they lose this match. Do you think Arsenal will manage to finish overcome Brentford and take all three points?