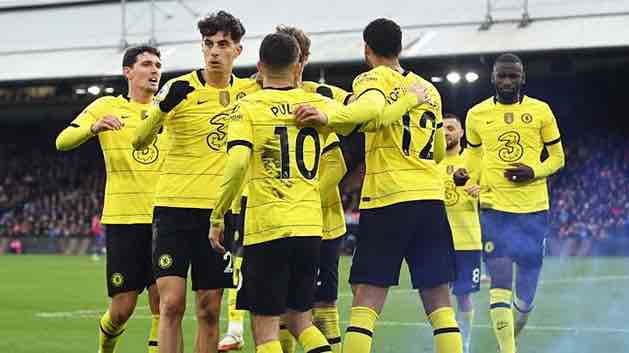 Chelsea thought they had been held on a windy afternoon in South London, but they ultimately struck gold to beat a spirited Crystal Palace team 1-0 at Selhurst Park. The Blues struggled to break down an organized Eagles defensive unit in their first league game since being named world champions, with Joachim Andersen and Marc Guehidisplaying their defensive qualities as they marshalled £100 million man Romelu Lukaku out of the game.

Wilfried Zaha came close on the stroke of halftime after being put through by a brilliant Michael Olise through pass, and the young Frenchman also shot wide of the target in the first seven minutes as he teased Antonio Rudiger.

Vicente Guaita was forced to tip the ball around the post after the German centre-back tested him from long range with a ferocious, dipping attempt, and Malang Sarr’s outswinging shot swerved wide of the far post.

The pace in behind Olise and Zaha was reinforced by the strength and cunning of marauding eights Cheikou Kouyate and Jeffrey Schlupp, who found a weakness in the European champions’ defence.

With a quarter of an hour remaining, Hakim Ziyech believed he had given the visitors the lead after converting a rebounded Lukaku shot, but VAR came to Palace’s rescue, as Lady Luck smiled down on them to reward the home side’s outstanding play, deeming the Moroccan to have gone too early. 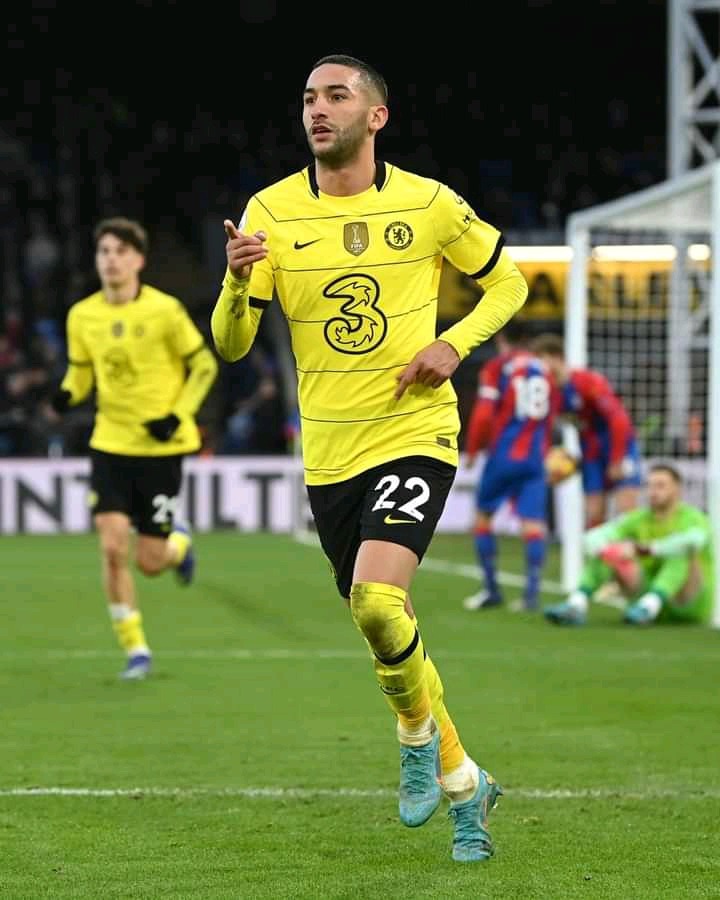 However, the right winger would eventually have one that would stand up, finishing a Marcos Alonso cross with 90 seconds remaining to play to throw a dagger in Palace hearts as it appeared as though their gameplan had worked a well. 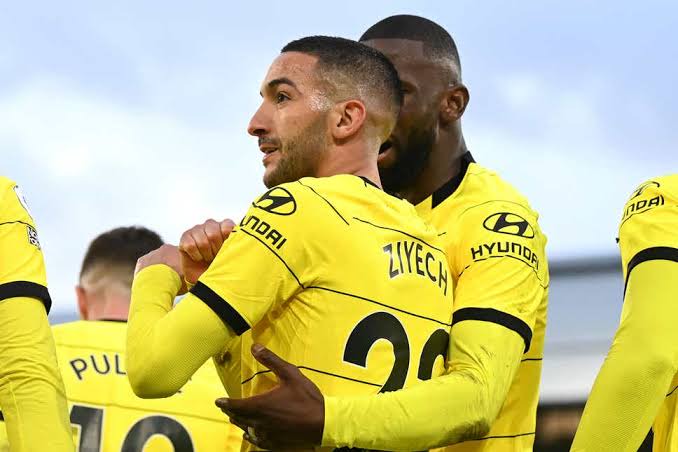 This result will help the Blues build on their Club World Cup victory, but Vieira will be upset with the outcome.

One man was outstanding for Thomas Tuchel’s side in today’s win. 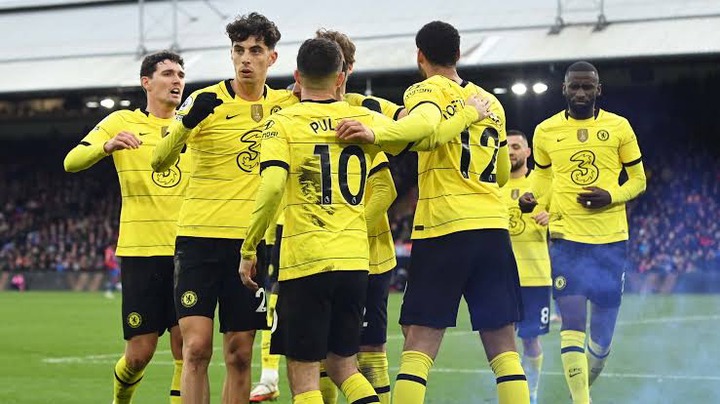 Brazil & Chelsea Defender, Thiago Silva was voted the man of the match after his fantastic performance against Patrick Vieira’s Palace. 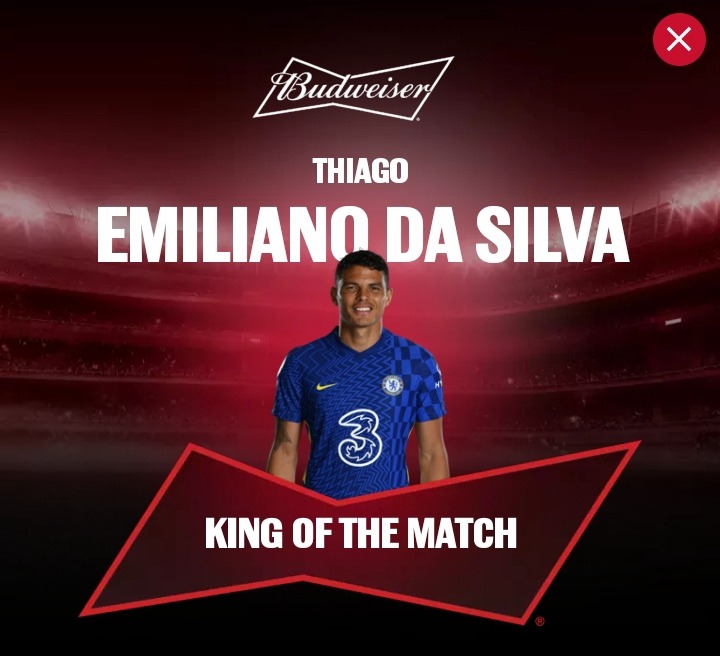 The Brazil international did a good defensive job against the likes of Wilfried Zaha, Jordan Ayew. He was also calm in possession and was always looking to create something for the attackers with his long range passes. 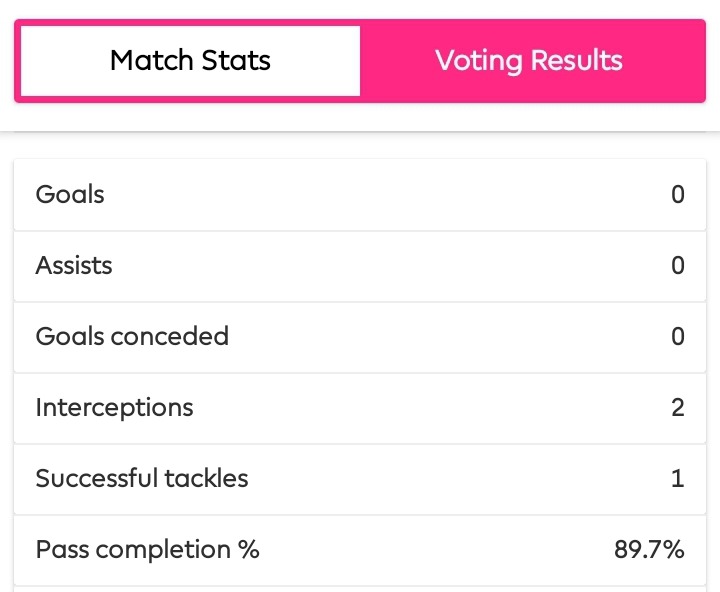 Like Loading...
Related Topics:Official: Chelsea Superstar Beats Hakim Ziyech to the Man of the Match Award After His fine showing