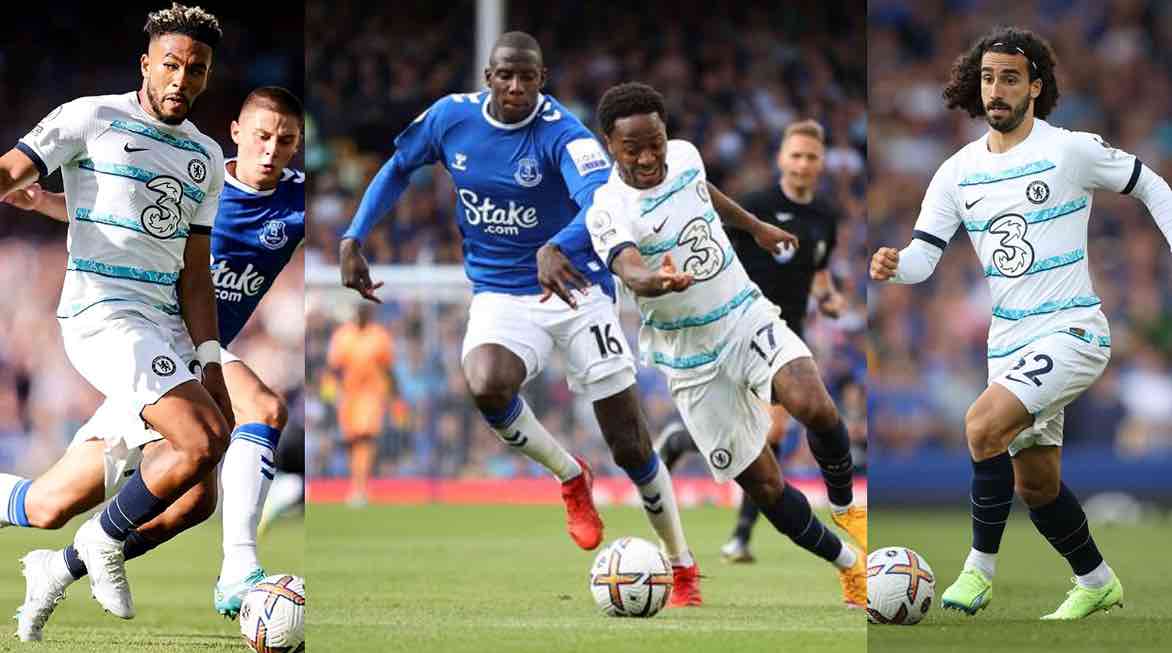 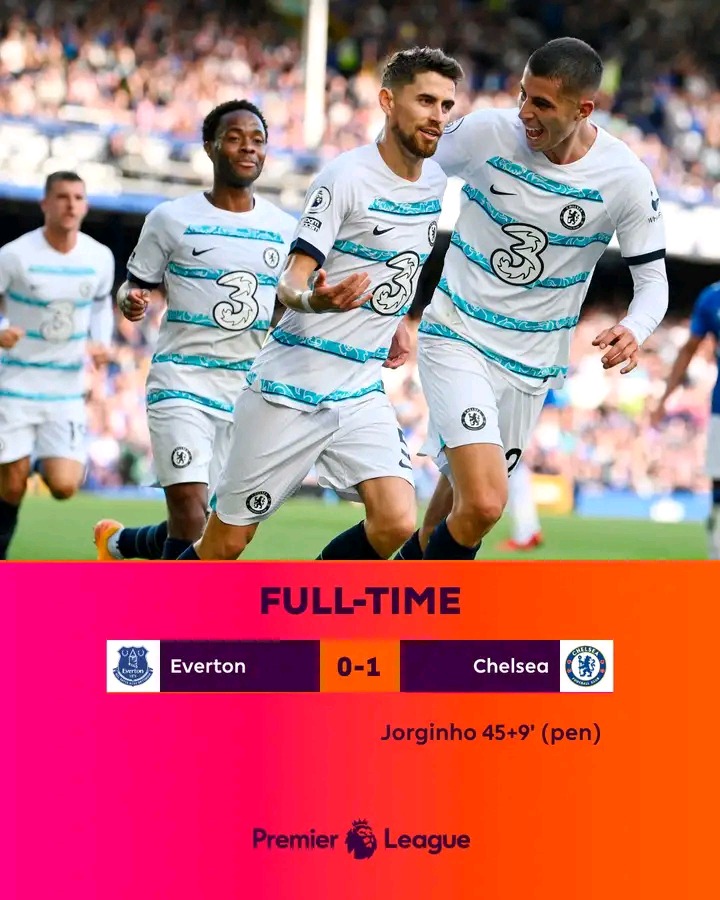 The Blues started their Premier League campaign with a tough 1-0 victory away at Everton, who under Frank Lampard showed some signs of progress after last season’s disaster that saw them forced into a relegation battle.

The Merseyside outfit played really well against the London based outfit despite lacking a striker in the middle & were also unable to get past Senegal international, Edouard Mendy in Chelsea’s goal. 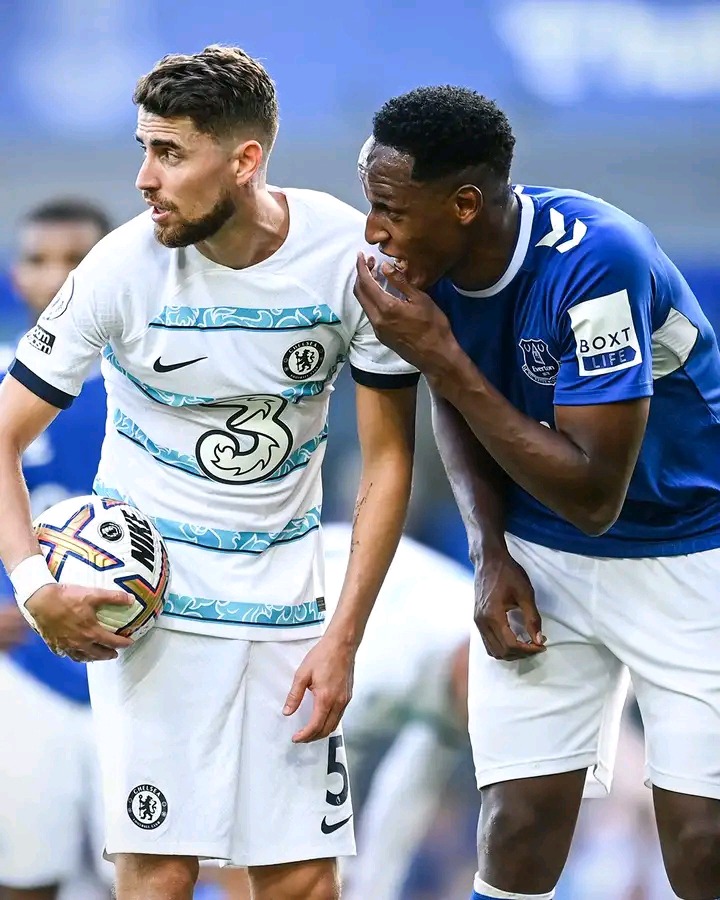 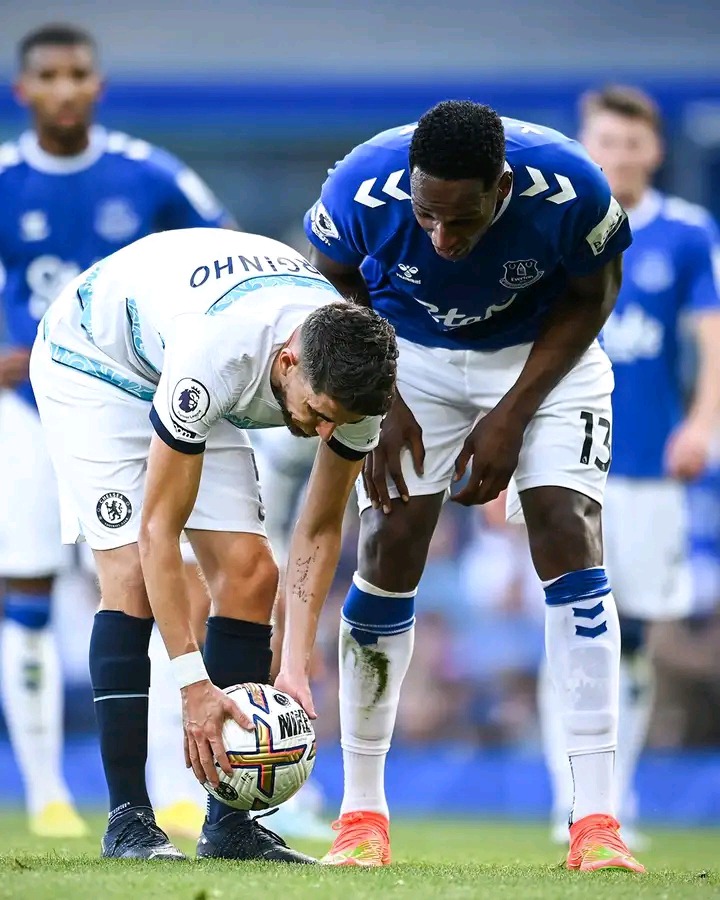 After Everton Midfielder, Abdoulaye Doucoure fouled Ben Chilwell in the box, Chelsea opened the scoring before the interval, with Italy international, Jorginho comfortably smashing the ball into the net. 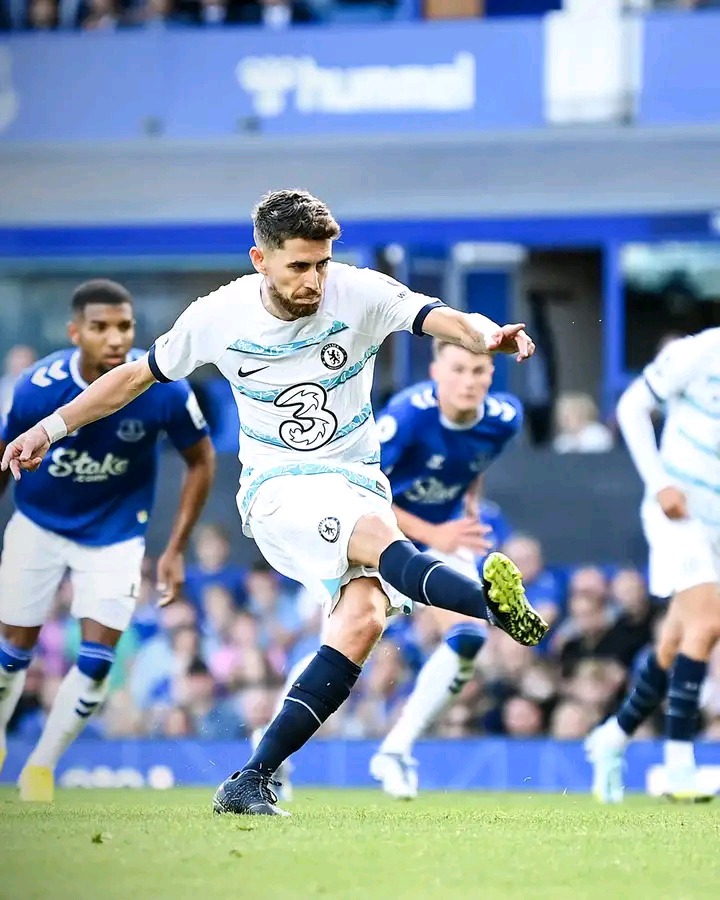 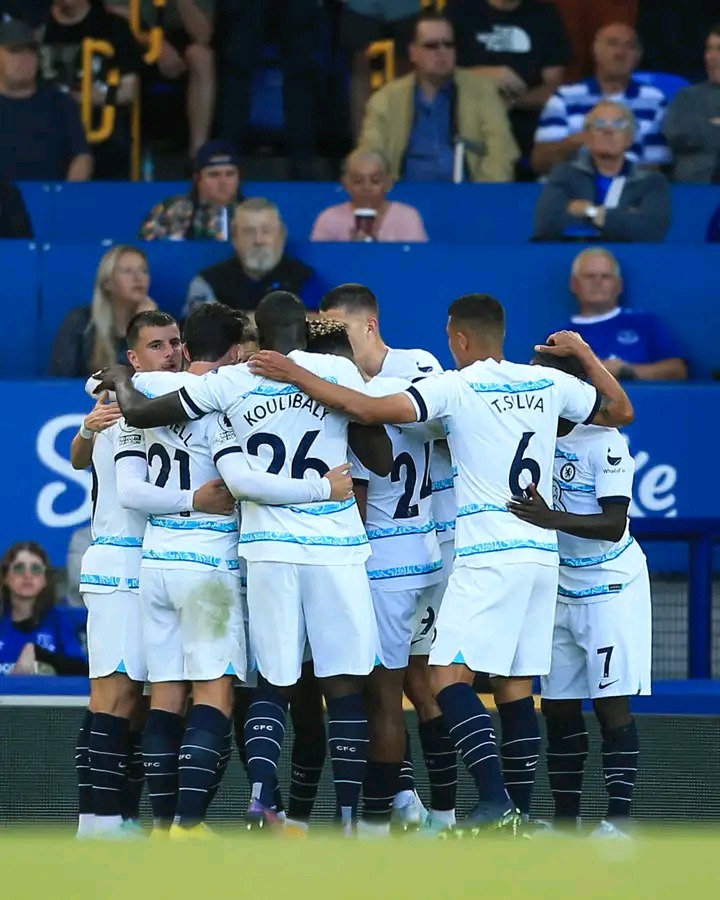 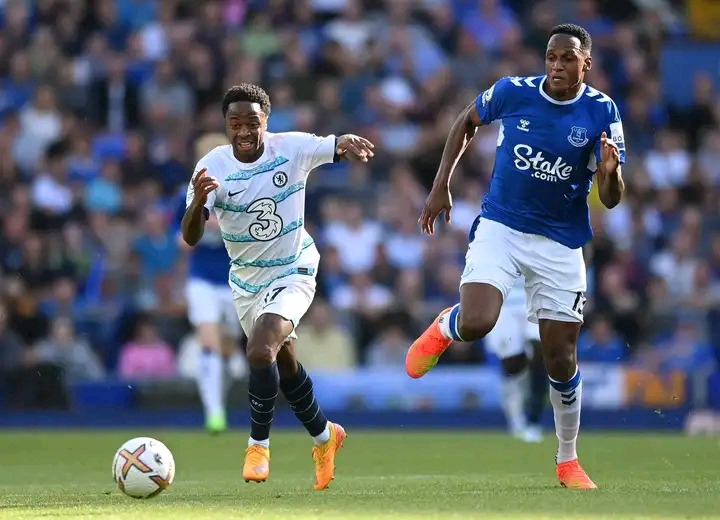 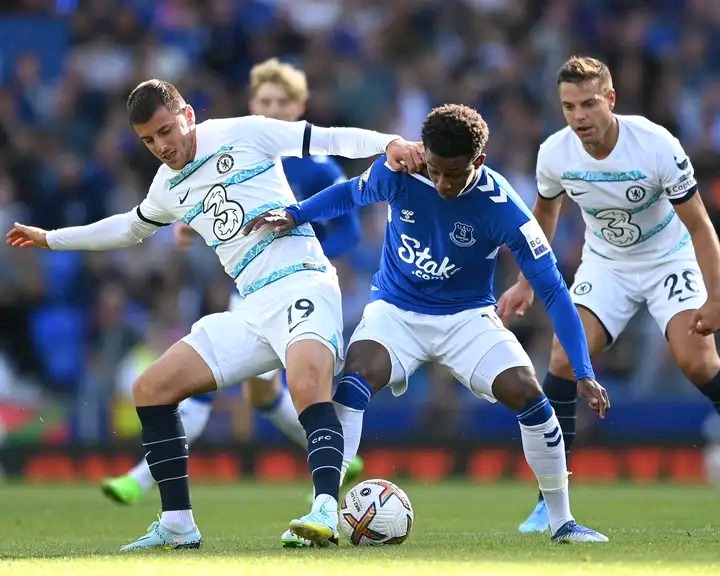 The Blues probed and probed for a second goal, but they just couldn’t find it. Raheem Sterling thought he had netted his first competitive goal for the Blues in the first half, but the goal was disallowed for offside, & he later had another attempt deflected wide. 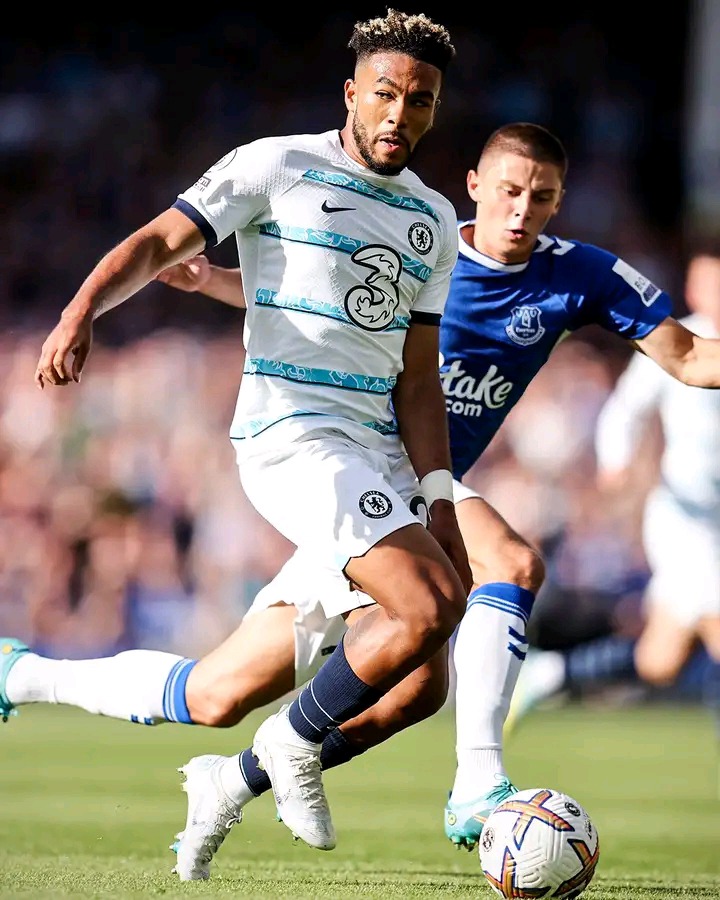 After the Match, England & Chelsea wingback, Reece James was voted the man of the match after his brilliant defensive performance in today’s match, He produced some great crosses & also created numerous goal scoring chances. 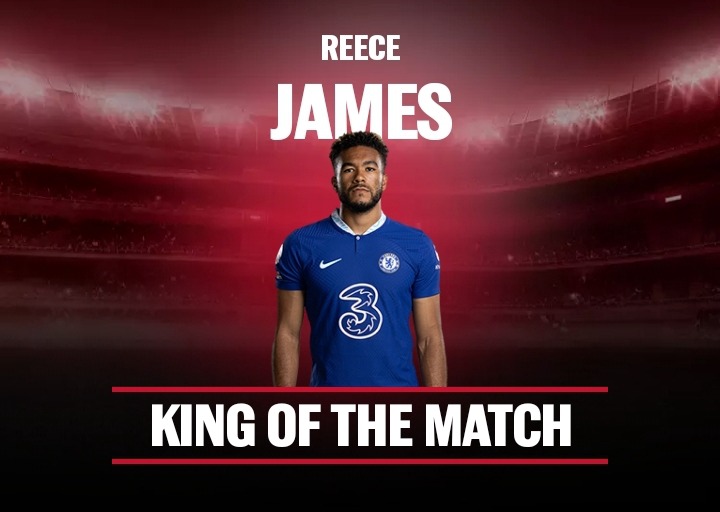 Like Loading...
Related Topics:OFFICIAL: Chelsea Star Beats Jorginho to the Man of the Match Award After His Brilliant performance