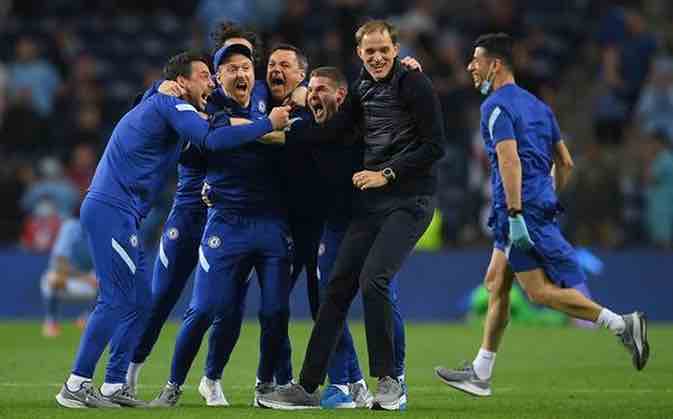 Joe Edwards has been working with Thomas Tuchel since the departure of Lampard and was part of the coaches that won the UEFA Champions League and UEFA Super Cup. Chelsea released an official statement on their website to announce Joe Edwards move to join Frank Lampard at Everton on Monday afternoon. “After 27 years at the club, Edwards departs for a new challenge on Merseyside. He leaves Chelsea with our best wishes for the future and thanks for his years of service. His position on Thomas Tuchel’s coaching staff will not be replaced at this time.”