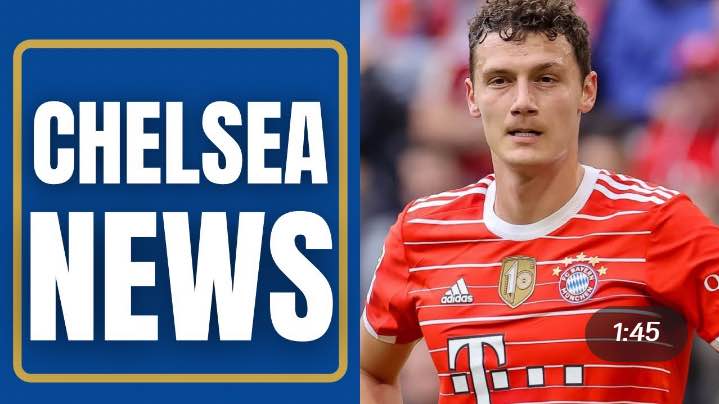 Nuno Tavares has agreed on a season-long loan with Ligue 1 team Olympique Marseille.

The left-back, who is 22 years old, joined Arsenal in the 2021 summer transfer window from Benfica. Last season, he made 28 appearances for the Gunners in all competitions, making two contributions and scoring once.

The Portuguese Under-21 international scored against Rangers in a pre-season friendly in July 2021, marking his debut appearance for the team. Nuno scored his first competitive goal for Arsenal in a 3-1 home victory over Manchester United in the Premier League in April.

Tottenham appears to be losing two of their defenders as Joe Rodon completes a loan transfer to Rennes in France and teammate Japhet Tanganga gets closer to joining AC Milan.

The 24-year-old Welsh international Rodon has drawn interest from several teams, with Everton making an initial effort to get him to Merseyside.

The Ligue 1 team Rennes’ effective strategy has led to the center-back spending the remainder of the season on loan in the north of France.

Benjamin Pavard, a defender for Bayern Munich, is willing to join Chelsea if the Blues make a competitive offer to his present club, according to Bild.

To replace Andreas Christensen and Antonio Rudiger, who both left the team this summer for Barcelona and Real Madrid, respectively, Thomas Tuchel’s Blues are looking to add at least one more central defender this summer.

The west London team missed out on Sevilla’s Jules Kounde, who is headed to Barcelona but has already acquired Koulibaly from Napoli.

According to BILD, Pavard is interested in working with Thomas Tuchel, his former manager, if Chelsea makes an appropriate offer.