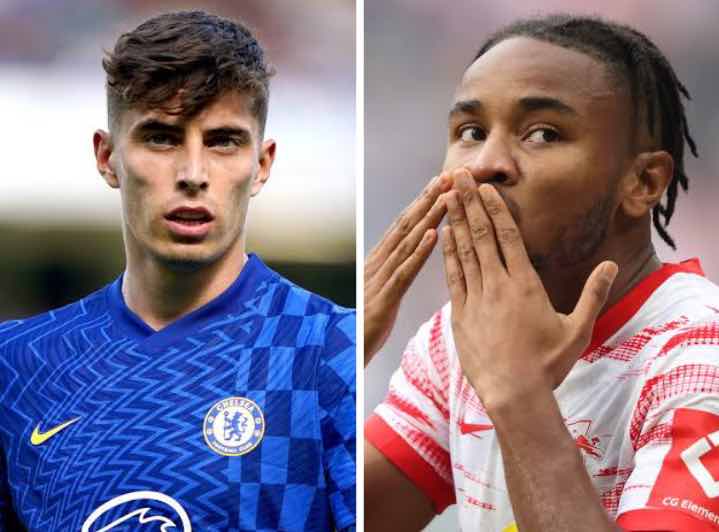 Recent reports have it that Christopher Nunku underwent a secret medical with Chelsea in September ahead of a planned move away from Red Bull Leipzig next summer with a release clause of 59 million dollars. The French International might be making his way to Chelsea in January following recent reports about him in the world of football. 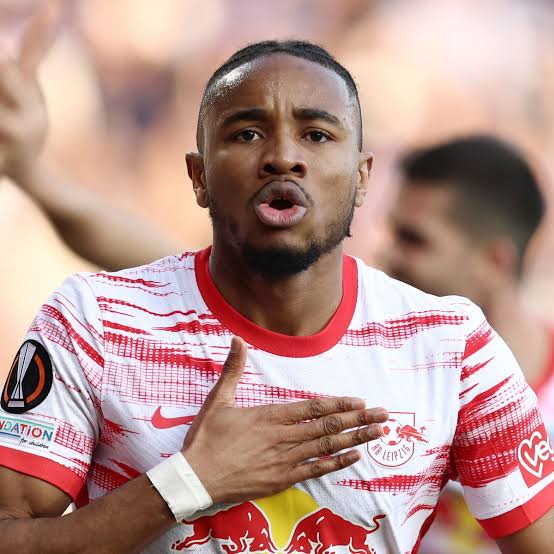 The 24-year-old will indeed be a massive signing for the Blues if the deal is completed as he possesses great goalscoring and dribbling ability which could help in strengthening Chelsea’s passive attacking department. Why I believe Christopher Nunku’s potential move to Chelsea is the real competition Kai Havertz needs to step up his game for Chelsea this season.

The German International hasn’t been at his best performance for Chelsea this season struggling with form and failing to deliver in matches when needed. Despite his poor performance, he still gets to start most matches for Chelsea because there isn’t anyone who can’t take over his place at Chelsea. 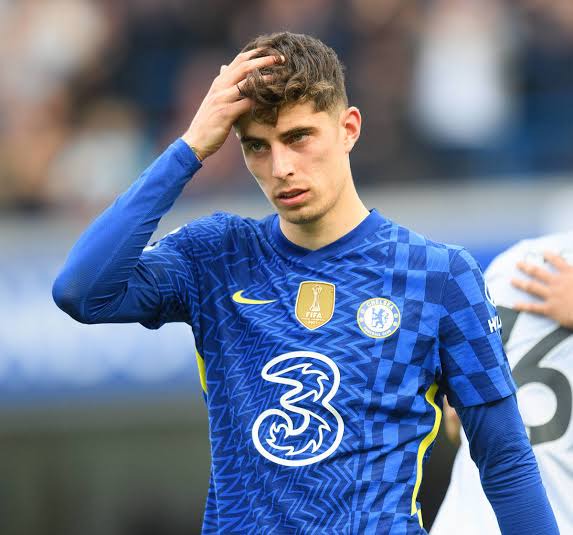 Like Loading...
Related Topics:Nunku To Chelsea: The Real Competition Kai Havertz Needs To Step Up His Game For Chelsea