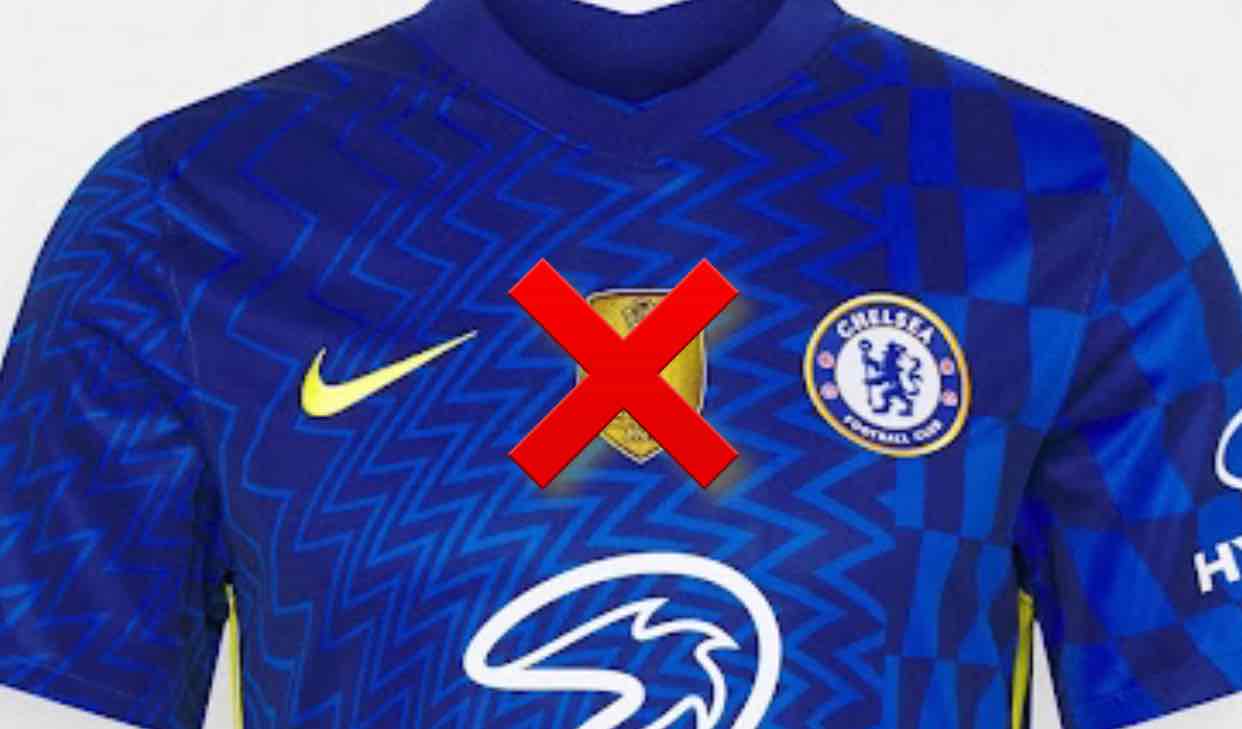 It is the first time that Chelsea won the Club World Cup, and so it is also the first time that they gained the gold badge that was introduced in 2007. AC Milan were the first team to receive the FIFA Club World Cup winners badge in 2007, followed by Manchester United, Barcelona – on three different occasions – Inter, Corinthians, Bayern Munich (2013 & 2020), Real Madrid (2014, 2016-2018) and Liverpool (2019

There are no images of the badge on the Chelsea kit yet. We strongly expect the golden badge to be placed in the center between the Nike logo and the club crest.

CHELSEA WILL BE ONLY ALLOWED TO WEAR THE BADGE IN UEFA COMPETITIONS AND, POSSIBLY, ONE SINGLE EPL MATCH 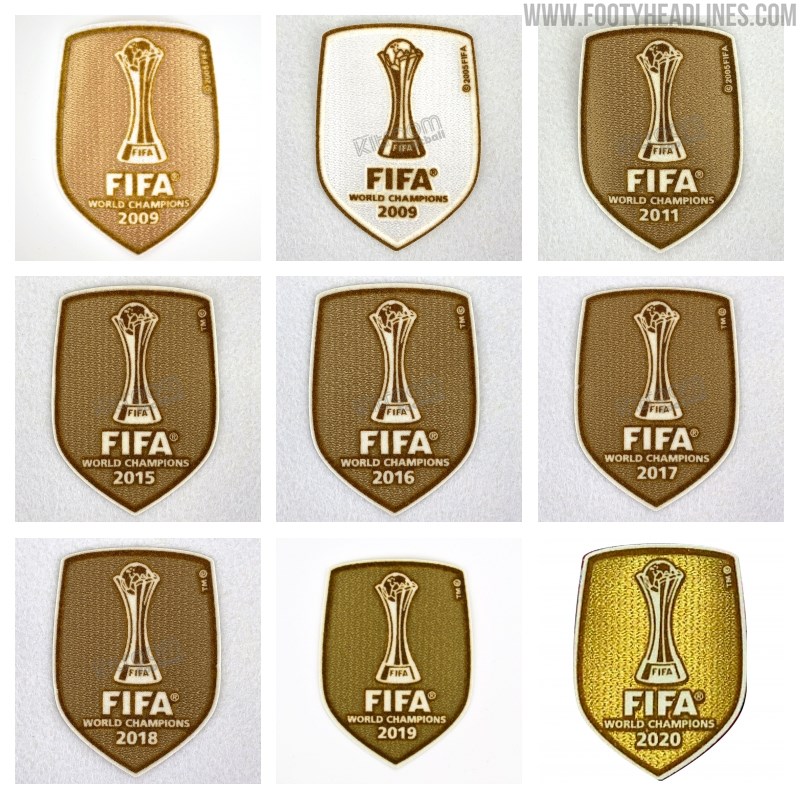 Chelsea will debut the golden FIFA Club World Cup Champions Badge in the Champions League match against Lille on February 22 at the latest. It is possible that they will be granted permission to wear it in the Premier League against Crystal Palace on February 19.

THE BADGE RETAILS AT 7 EURO

The golden FIFA badge costs you 7 Euro on Chelsea’s official store. It is only possible to add it with UEFA badges but not with Premier League badges. 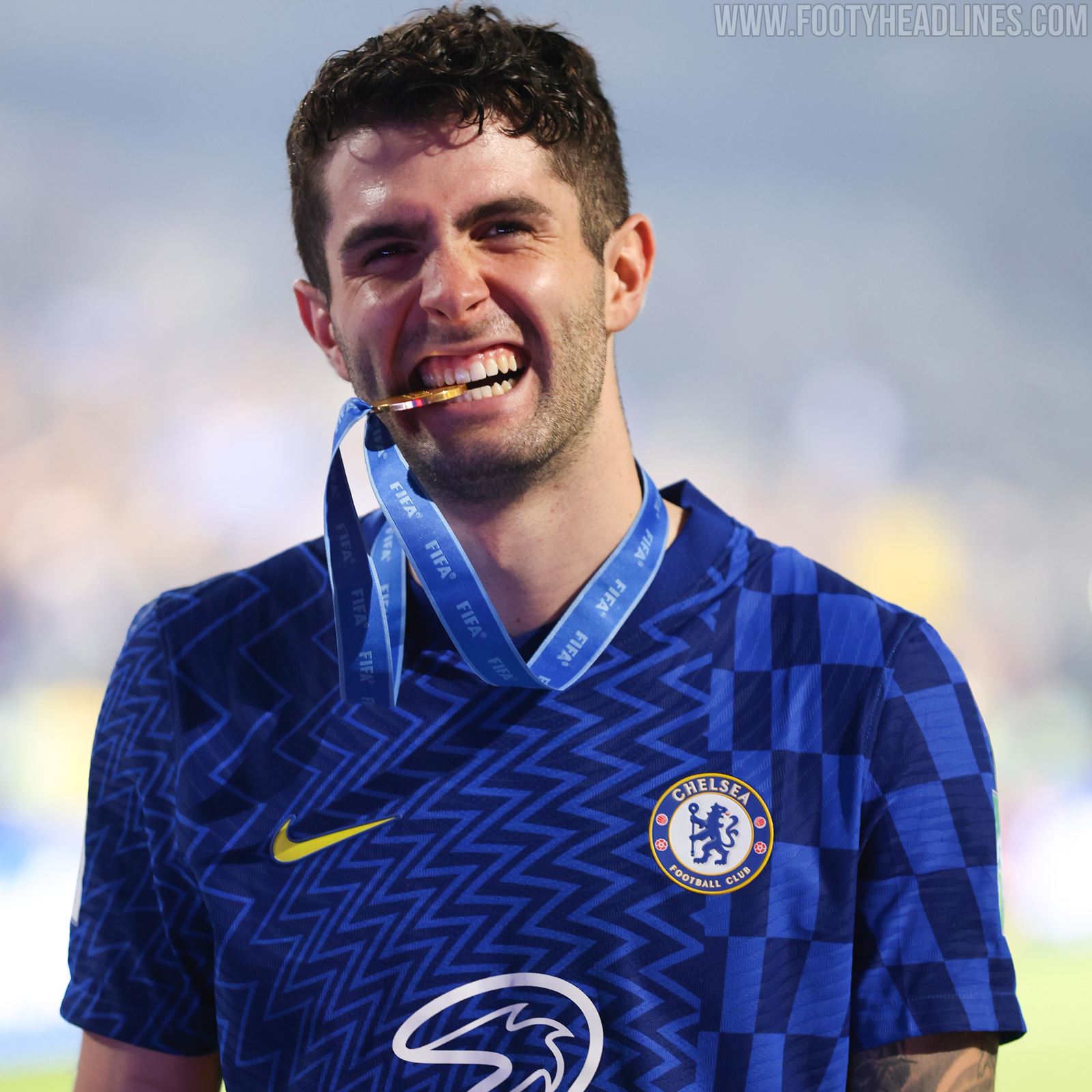 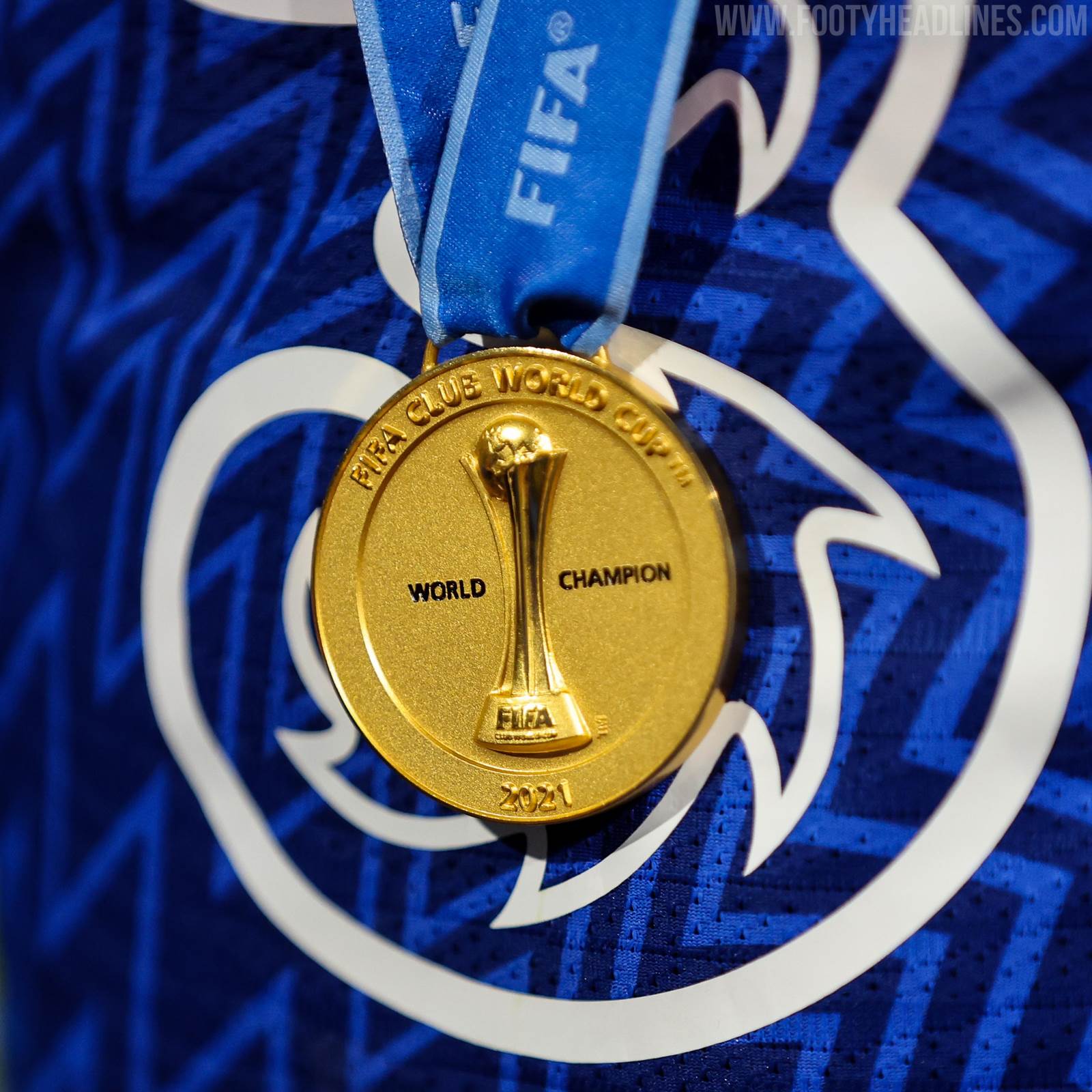 Do you think Chelsea will be allowed to wear the badge against Crystal Palace? Share your thoughts in the comments below