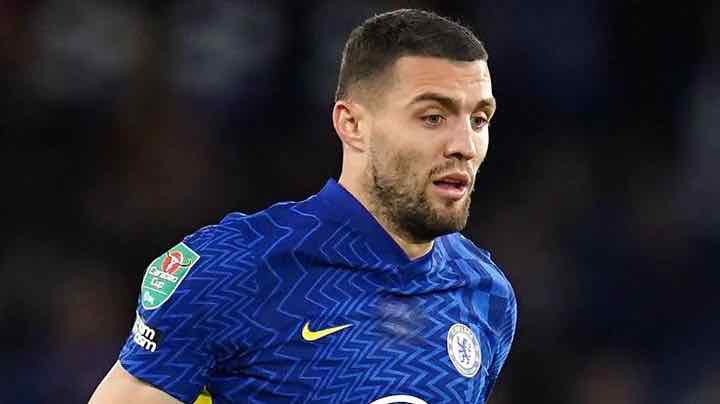 Mateo Kovačić is a Croatian professional footballer who plays as a midfielder for Premier League club Chelsea and the Croatia national team, He is among the dependable players Chelsea has relied on to win laurels this season.

According to the Croatian, “It was not an easy game, it was difficult from the first minute. It was important to get to another final, to get the confidence back because I think we lacked that a bit.”

Kovacic said, “We prepared for it to be very difficult. We knew they had quality upfront, a tough team, and a good team. We expected a difficult game. It’s the semi-final of the World Cup, it’s difficult. We are happy to be in the final.”

He explained that “We just lacked to score the second goal and have a relaxed game but yeah it’s a tough game, difficult. It’s most important we are in the final and play a big game on Saturday.”

The midfielder said, Chelsea is prepared to win the trophy in their final match on Saturday and the team’s morale is very high to that effect.