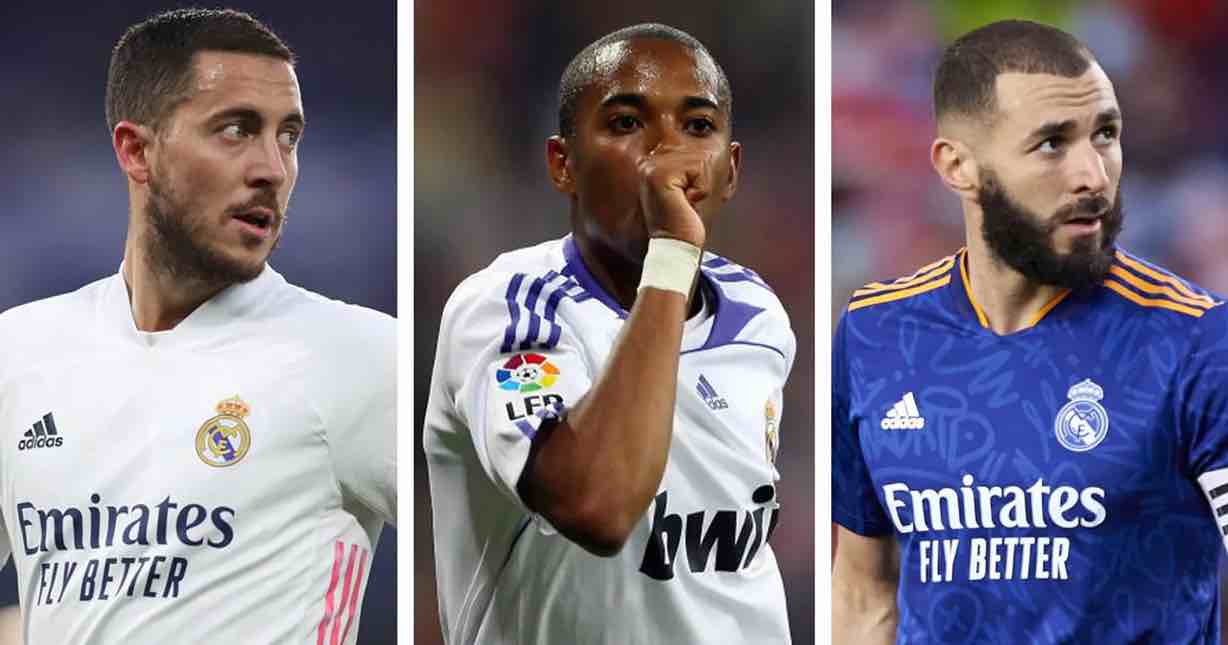 Robinho sentenced to 9 years in prison

Robinho’s last appeal has been rejected by the Italian Supreme Court and he will serve nine years in prison for raping a woman back in 2013, Mundo Deportivo say.

Robinho was sentenced to nine years in prison for sexual violence after the last appeal from his lawyers was rejected by the Italian Supreme Court on Wednesday, Mundo Deportivo report.

The former Real Madrid player is currently in Brazil, and the country’s constitution does not permit the extradition of criminals. Most likely, Robinho will serve his sentence in his home country.

Robinho has been sentenced to nine years in prison together with his friend Ricardo Falco for an act of sexual violence from back in 2013. On January 22, Robinho, Falco and four other friends sexually abused a 23-year-old woman at a nightclub.

At the time, the forward was playing in Italy for AC Milan.

Karim Benzema will not play against Elche as Carlo Ancelotti has decided to rest him, Onda Madrid claim.

5 players could leave in summer

The contracts of five Real Madrid players expire next summer

The Croatian will sign a new deal with Real Madrid in a few days or weeks.

Modric does not ask for an extra amount of money and leaves it up to Florentino Perez, according to Libertad.

The forward is not expected to stay at the club for longer.

Rumour has it he could even retire from football this year.

The legendary Brazilian is going to join Fluminense as soon as his Real Madrid contract expires.

The midfielder will either be sold in January or offloaded for free in the summer.

Madrid put Hazard on the market

Hazard doesn’t want to leave the club in January. He has just become father again and leaving Madrid would be a setback for his family.

However, he reportedly will be ready to consider the offers in the summer.

Chelsea and Newcastle United have already ruled out Hazard’s move – mostly because of his high salary.

The 31-year-old has made just 59 appearances for Real Madrid so far, scoring 5 goals and recording 10 assists