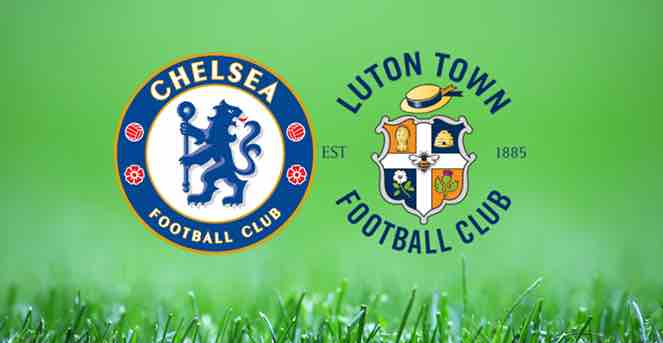 Chelsea will be seeking to progress to the next phase of the Emirates FA Cup when they confront Luton Town this midweek.

The Blues will be aiming to put the EFL Carabao Cupdisappointment behind them when they face Luton Town. Thomas Tuchel’s men missed the chance to get their first English domestic league silverware last Sunday when they lost to Liverpool in the final of the EFL Carabao Cup at Wembley Stadium.

Chelsea will be going into the game against Luton Town off the back of their 2-1 victory over Plymouth Argyle in the previous stage of the Emirates FA Cup, while Luton Town, on the other hand, will enter the contest after their impressive 3-0 victory over Cambridge United in their last outing in the competition.

Luton Town will play host to Chelsea on Wednesday, March 2nd, at the Kenilworth Road Stadium. 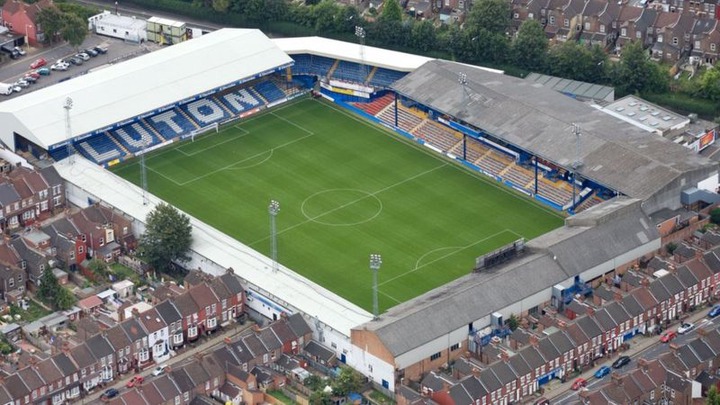 Luton Town and Chelsea have only met once in the Emirates FA Cup, and the Blues defeated the English Championship side 3-1 when both teams met for the first time in 2021. 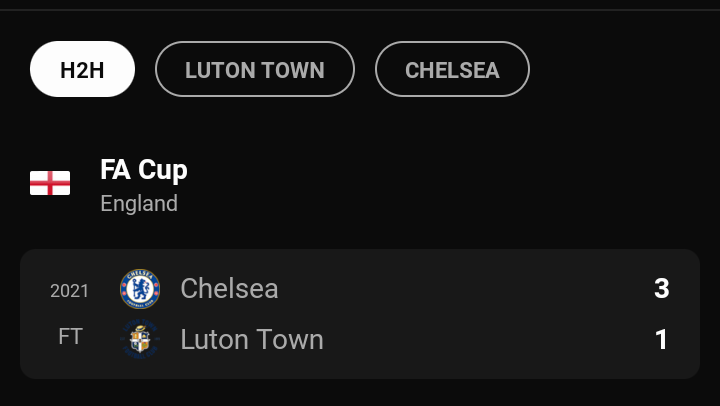 Luton Town has been very impressive in the English Championship lately, and they will be seeking to continue with their impressive run when they confront Chelsea for the ticket to the next phase of the competition.