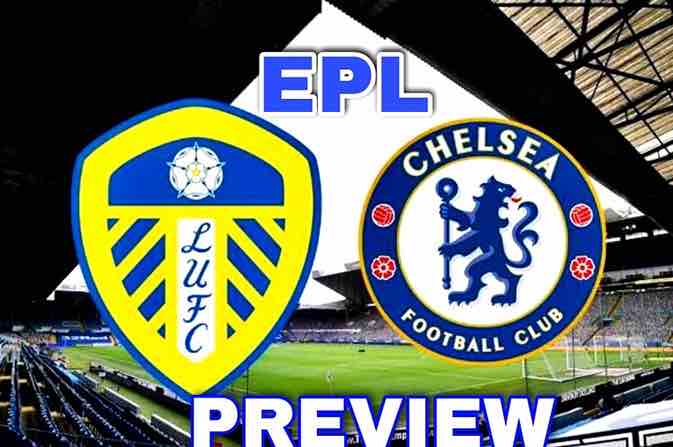 Leeds United lost their 17th Premier League game of the season, dropping into the relegation zone as Everton triumphed. When they face Chelsea, they will be hoping for some relief.

Jesse Marsch’s team is in 18th place with 34 points, while Chelsea is in third place with 67 points. Leeds were defeated 2-1 at the Emirates Stadium after a dismal first-half performance, a mix of misfortune and luck. Within 10 minutes, they had conceded twice, and Luke Ayling was sent off in the 27th minute.

Chelsea are also struggling; there is a lot going on in the boardroom, but the focus is still on the pitch. Despite being predicted to compete for the league title earlier in the season, they could be drawn into the top four battle.

The Blues are coming off a 2-2 tie with Wolverhampton Wanderers, and in their first game in charge, the club’s new owners saw a 2-0 lead stolen away at Stamford Bridge.

Chelsea have now gone three games without a win, with the 1-0 success over West Ham United remaining their sole win in five games. They have just kept one clean sheet in their previous five games, and their defensive performance against Wolves was concerning.

In recent games, Chelsea and Leeds United have struggled. Leeds United are playing for survival, while Chelsea are fighting for a place in the top three, which they will aim to secure with three points. This match will be won by Leeds United.

KICKOFF TIME: Chelsea versus Leeds United match will go down on Tuesday at 7:30PM Nigerian time.