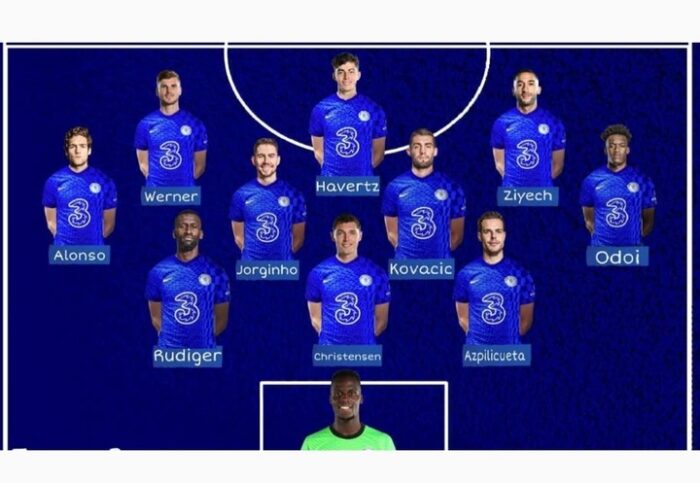 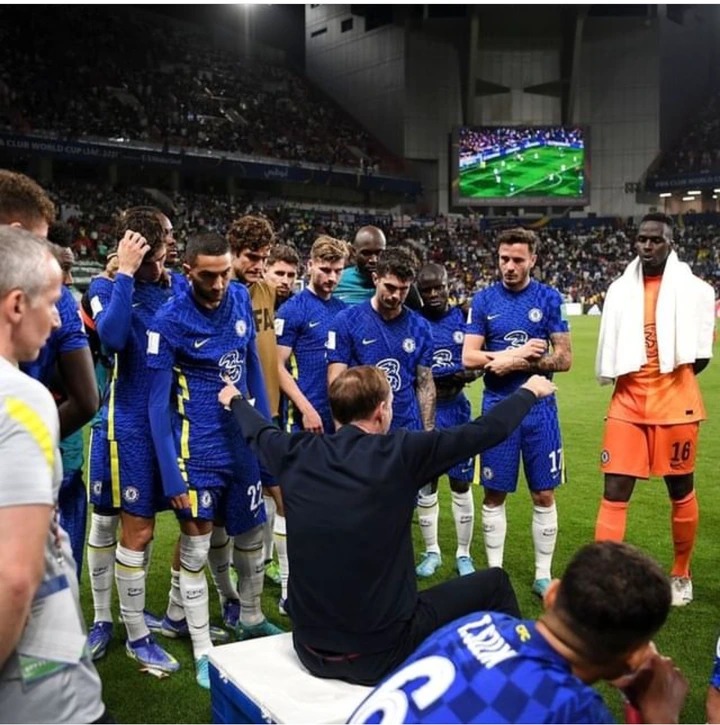 Continuing his winning ways will be Thomas Tuchel’s Key objectives against Lille, in order to be able to able secure total victory against the French team, Thomas Tuchel must be tactical and his decisions should be on point. 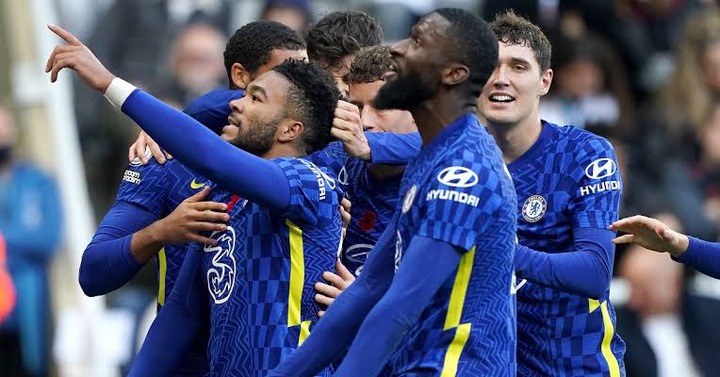 It was reported that Chelsea Football Club will be without Mason Mount for the big game, Tuchel has key options on bench that can replace Mason Mount.

In this article, Beta_gist will like to analyze key tactical line up Thomas Tuchel can use in the absence of Mason Mount. 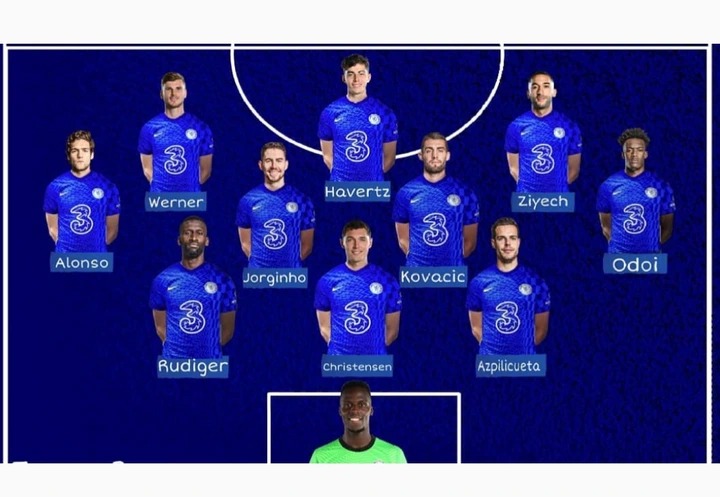 Edouard Mendy will maintain his key position as the team’s goal keeper, Azpilicueta, Christensen, and Antoine Rudiger at the defense line, while Odoi, Kovacic, Jorginho, and Alonso will hold on to the midfield.

Like Loading...
Related Topics:LOSC Vs CHE: Tactical Line Up Tuchel Could Use Without Mason Mount And Reece James