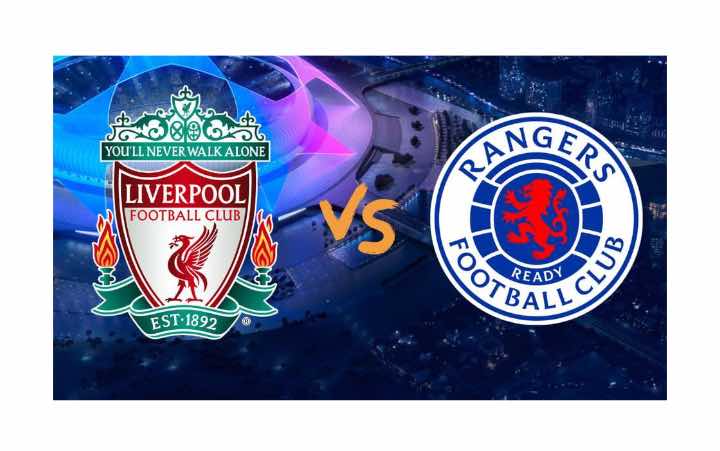 Liverpool will be looking for an all-important victory over Rangers when the UEFA Champions League resumes after the International break to boost their chances of progressing to the next phase of the competition.

The English Premier League side kicked off the new campaign with a disappointing 4-1 loss to Napoli before they bounced back with a hard-fought 2-1 win over Ajax Amsterdam in the last game of the competition. The Red will however be looking for another victory over Rangers in their next outing in a bid to boost their passage to the next stage of the competition.

Rangers, on the other hand, will be going into the crucial game against Liverpool after their back-to-back defeat by Ajax and Napoli respectively, and the Scottish side will be seeking to get their first victory of the campaign against Liverpool.

Liverpool will play host to Rangers in their next UEFA Champions League game on Tuesday, October 4, at the Anfield Stadium in England.

The UEFA Champions League game between Liverpool and Rangers is expected to kick off at exactly 8 PM Nigerian time.

Liverpool and Rangers have never met in the UEFA Champions League, both teams will be meeting for the first in this year’s edition. 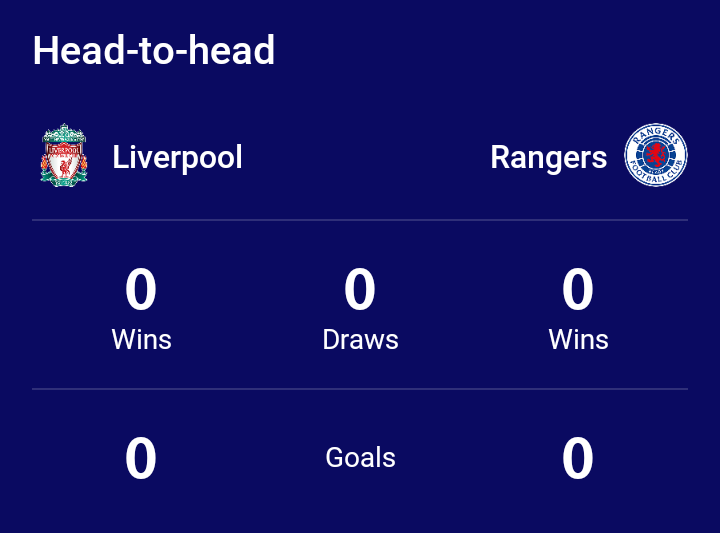