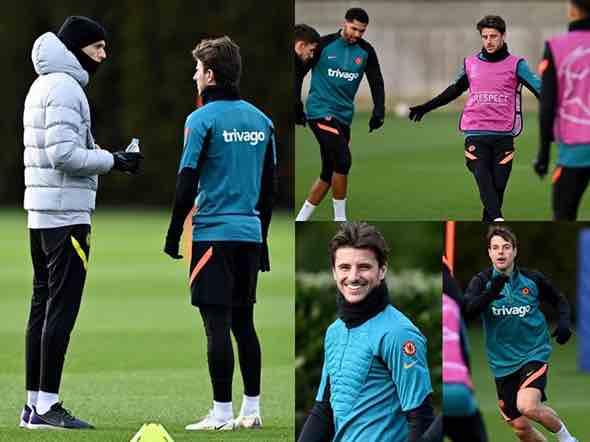 Chelsea football club received a big boost this Monday evening as two key members of the squad returned to training session ahead of their UEFA champions league knockout stage at stamford bridge tomorrow.

The two players Cesar Azpilicueta and Mason Mount missed the Saturday 1-0 victory over crystal palace in the Barclay premier league due to injuries they sustained at the club world cup finals in Abu Dhabi. 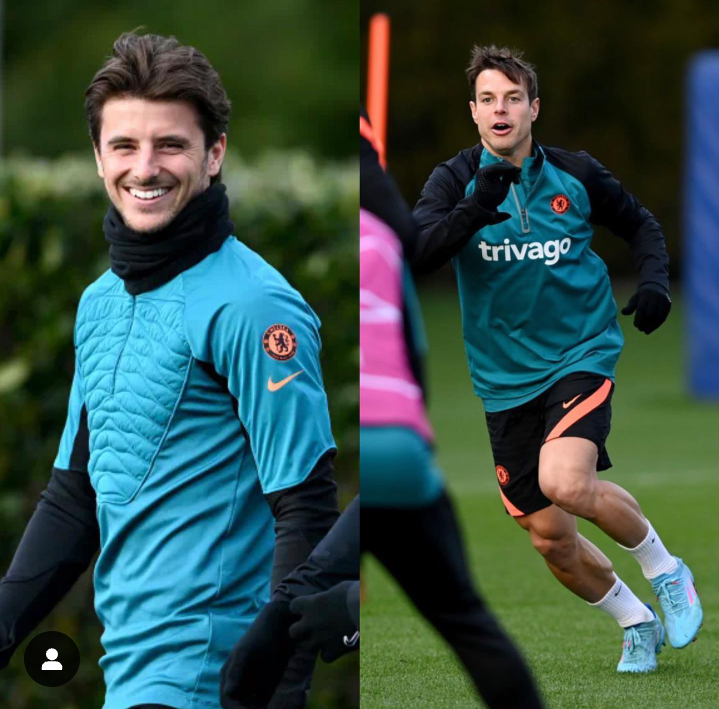 Their return is a big boost to Thomas Tuchel and his coaching team ahead of the clash with French champions Lille tomorrow and the Carabao cup final against Liverpool on Sunday. 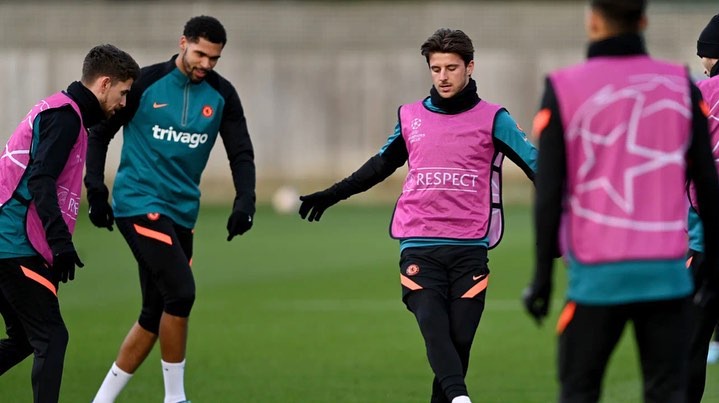 Chelsea players training at Cobham this evening. Via Instagram

The blues still have two injury absentees in the form of Reece James and Ben Chilwell but the former according to various reports is getting close to a first team come back. 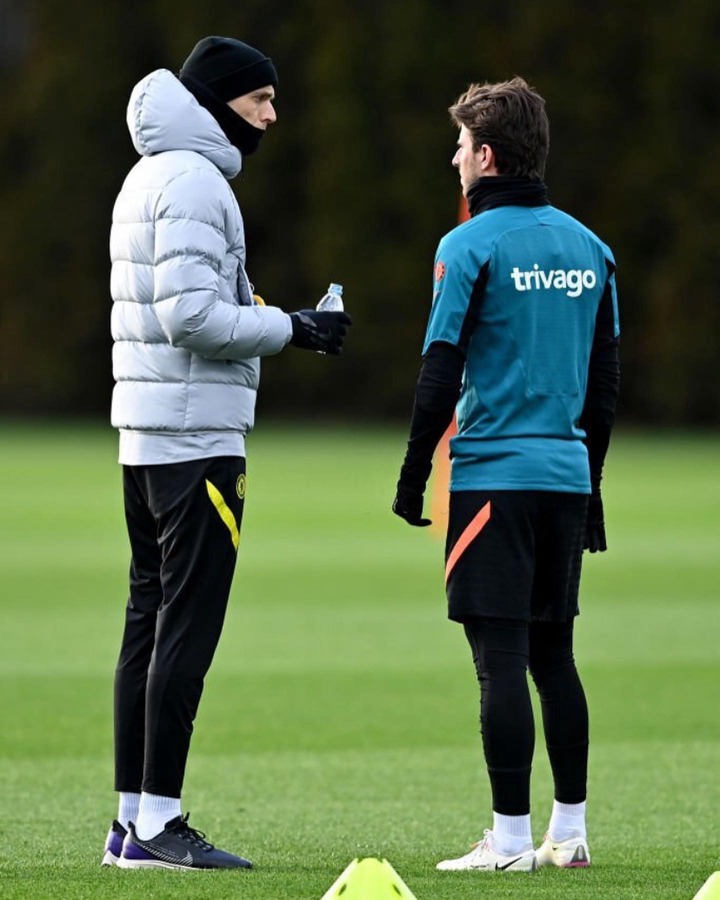