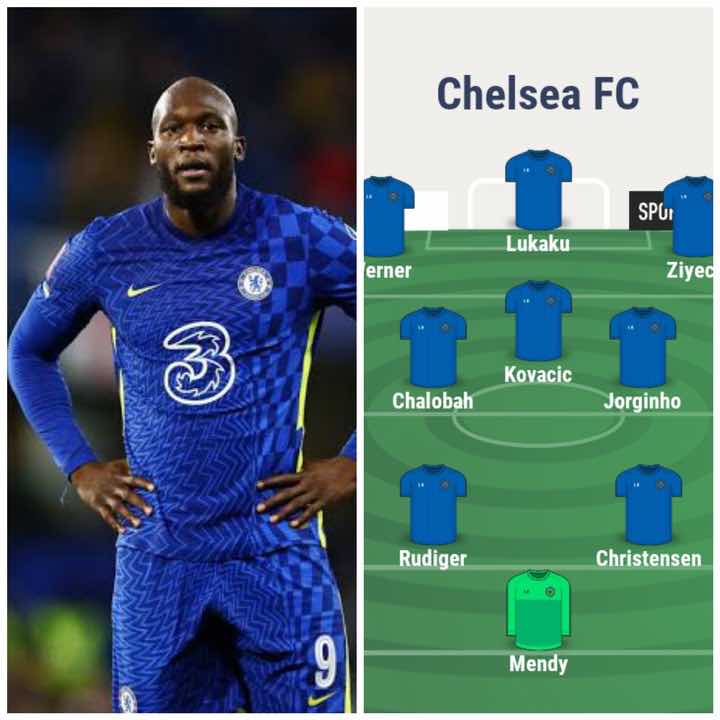 Chelsea returns to Premier League action on Saturday afternoon when they travel to Crystal Palace.

Thomas Tuchel’s side have won the Club World Cup with victories against Al Hilal and Palmeiras, but they need to get back on track domestically after winning just once in their previous five Premier League appearances. Last time out, a 2-0 win against Tottenham ended a run of three draws and a loss, which saw them fall 16 points behind Manchester City and seven points behind Liverpool. 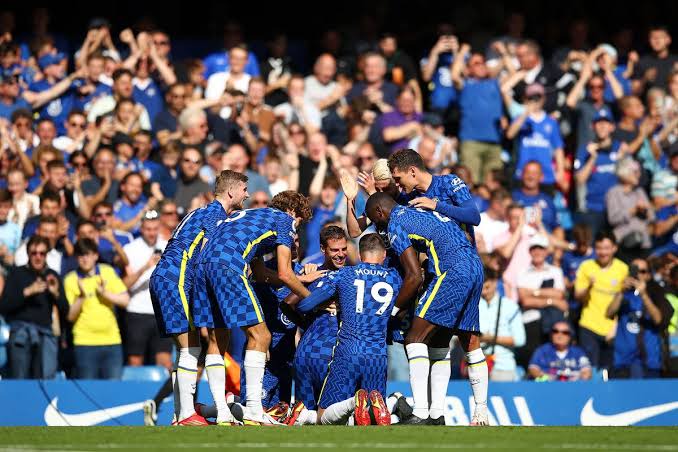 The Blues head to Crystal Palace, who are going through a difficult period themselves, looking for their second successive league win for the first time since.

Tuchel’s side have an opportunity to achieve exactly that on Saturday, thanks to a 2-0 victory over Tottenham Hotspur in their previous Premier League encounter on January 23, after which they required extra time to beat League One Plymouth Argyle in the FA Cup before winning the Club World Cup.

That win against Tottenham was their first in five league games and just their third in ten since December 1, when they lost to West Ham in the previous away London derby.

Chelsea faces the danger of losing back-to-back top-flight London derbies on the road for the first time since December 2017, when they were defeated by Crystal Palace and West Ham in quick succession. Chelsea had won their previous seven such matches before that. 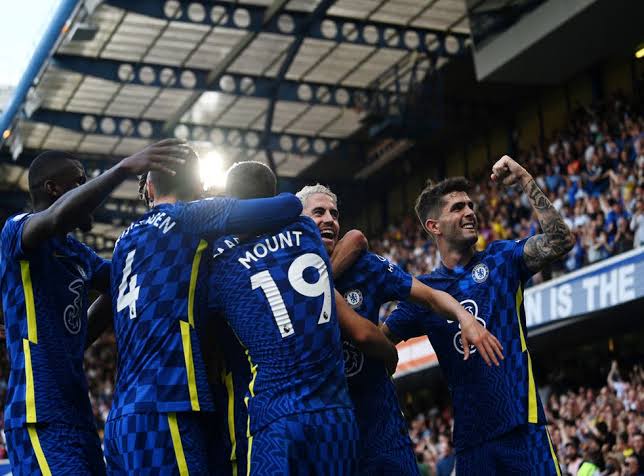 In their previous 16 Premier League London derbies, the Eagles have only managed to claim one victory, and they are in desperate need of a victory going into Saturday’s meeting.

In the first half of the calendar year, Patrick Vieira’s team has dropped to 13th place in the league, having collected only three points from the 15 available.

Chelsea’s position in the standings, on the other hand, has not been affected. The Blues are still in third place in the Premier League, with a four-point advantage and a game in hand over fourth-placed Manchester United. 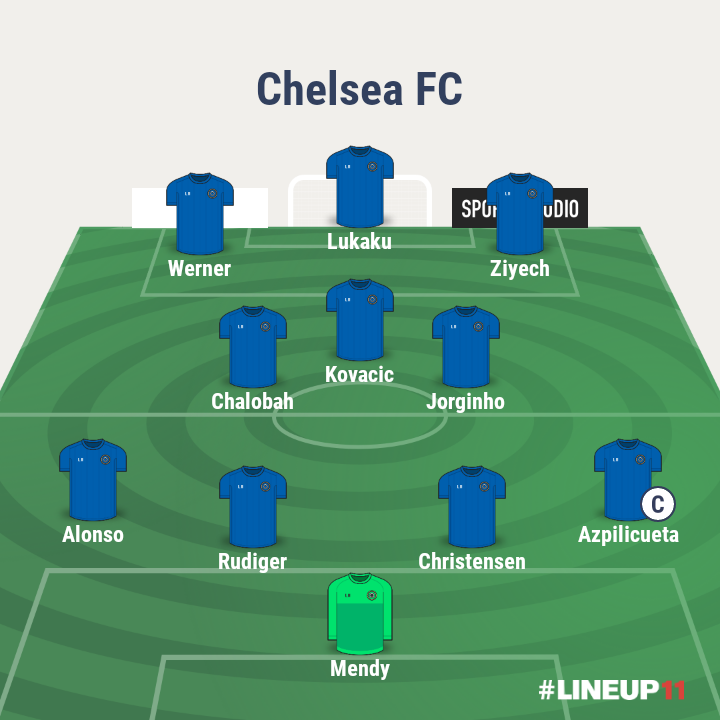