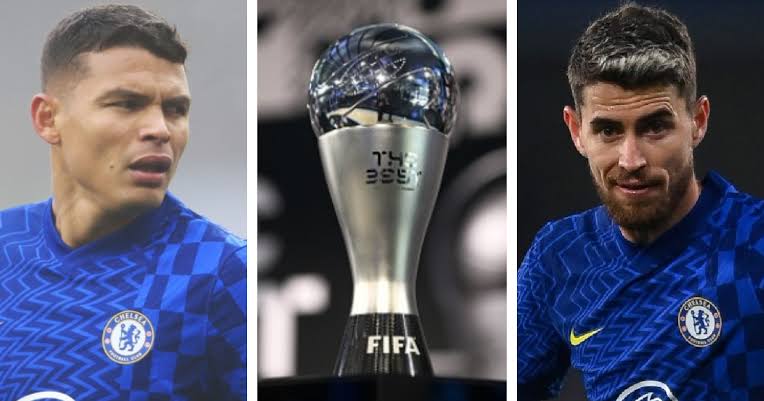 No Chelsea players made the 3-man shortlist for FIFA’s The Best Men’s Player award, despite Jorginho and N’Golo Kante both getting votes.

Robert Lewandowski was the winner with Mo Salah and Lionel Messi being the others in the top 3.

The voting was done by the captain of the national teams, meaning Thiago Silva got to pick his top 3 in order.

Silva is partial to his national teammate with Brazil, giving Neymar the higher spot over Chelsea man Jorginho.

Silva can be forgiven, he has proven his love for the club, but it’s a shame that neither Jorginho nor Kante made the shortlist after their stellar performances.