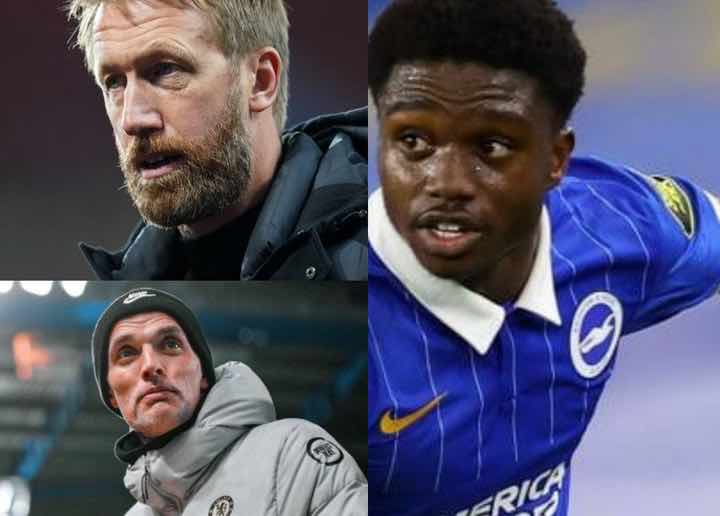 Chelsea hosted Tottenham Hotspur on Sunday evening and the London Blues trounced them 2-0, making it four games in a row they have defeated their London neighbors this season. 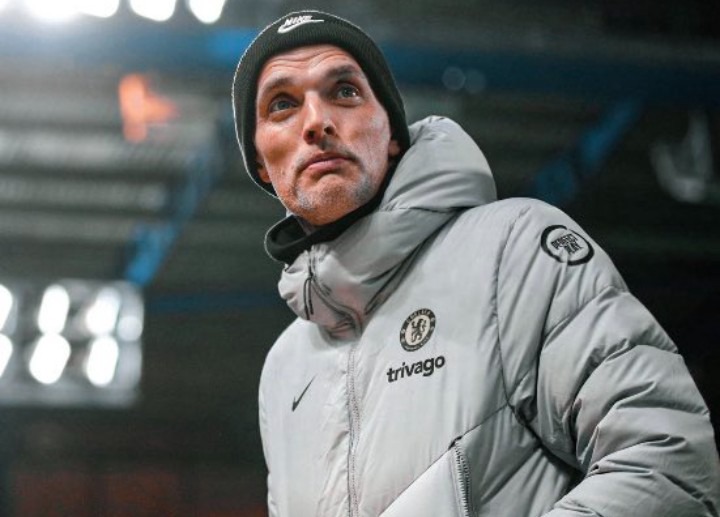 Given Thomas Tuchel’s masterclass in defeating Tottenham this season without allowing them to score a goal against his team, it’s worth considering how Tuchel used different formations to defeat Antonio Conte and Nuno Espirito Santos in the four encounters.

Many observers thought the Chelsea manager would play a 4-2-2-2 formation on Sunday, with the look of the starting lineup, but, based on the way the players are organized on the pitch, it appears like Thomas Tuchel studied his previous match against Brighton and Hove Albion and decided to adopt the same system that Graham Potter used against him.

Last Tuesday’s 1-1 draw with Brighton showed how Potter utilised a 4-1-4-1 formation to allow Tariq Lamptey to play as a Right Wing as well as a Right Wing Back, and it worked brilliantly against Chelsea with it making the former Chelsea player being a threat to his former team’s defenders. 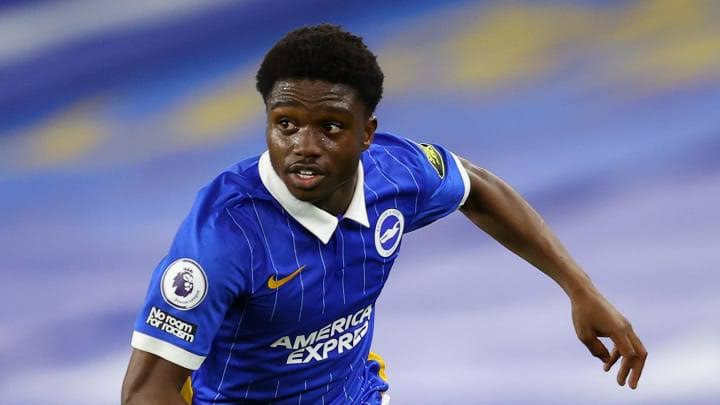 However Tuchel’s tactical masterclass was on display against Tottenham with Hakim Ziyech and Hudson-Odoi explosive performances as the 4-1-4-1 system allowed both wingers to play in their preferred forward positions while still working to establish a Back 5 line with the team defenders. 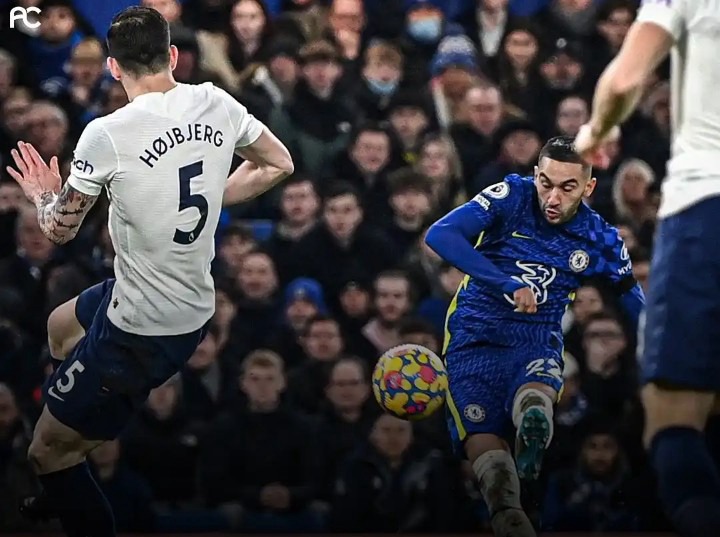 This formation, which Tuchel is said to have adopted from Graham Potter, demonstrates Tuchel’s world-class status, as his club has now maintained a perfect record against Tottenham Hotspur across all competitions this season.

Like Loading...
Related Topics:How Thomas Tuchel Allegedly Got the Idea of the Formation He Used Against Tottenham Yesterday