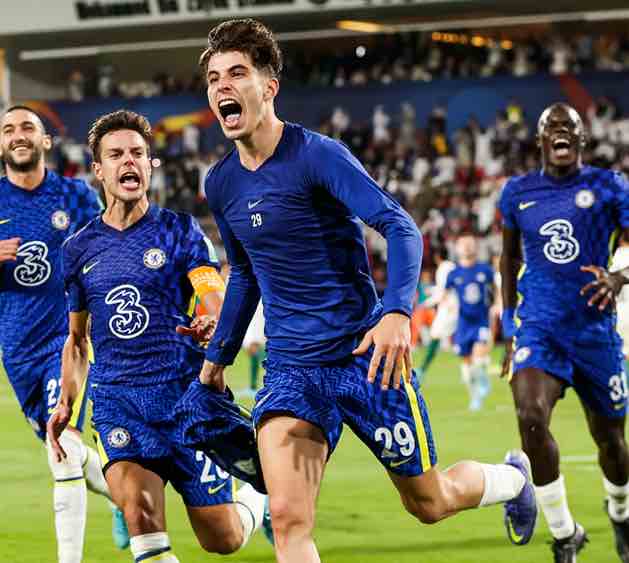 Kai Havertz’s transfer to Stamford Bridge in the summer of 2020 was the most delayed business that Chelsea made during the summer transfer window. 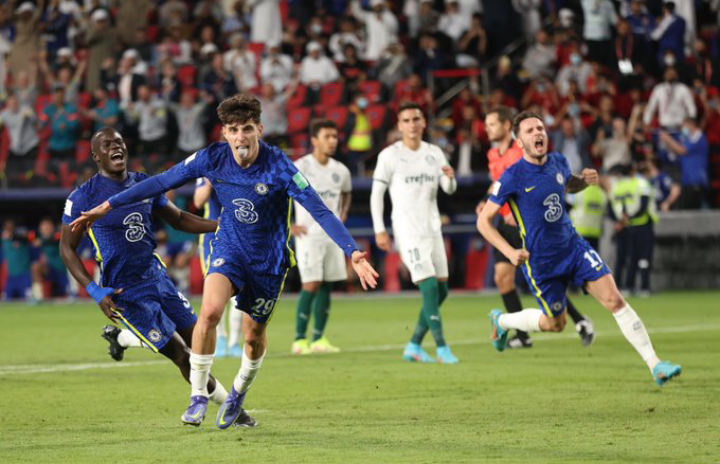 The Blues spent a total of £220million to sign Hakim Ziyech, Timo Werner, Ben Chilwell, Edouard Mendy and Kai Havertz in 2020. The deals of the First 4 Players went through without any delay but Bayer Leverkusen held out on Kai Havertz’s deal.

The German club wanted £90million at that time before they could release Kai Havertz but Chelsea’s Director Marina Granovoskaia was able to get a good bargain as the Blues later agreed a deal worth £70million with Bayer Leverkusen on Kai Havertz. 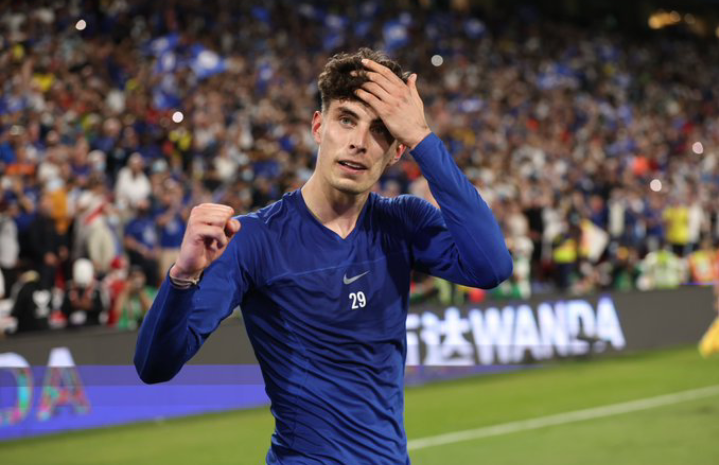 From £90million to £70million, that’s definitely a good deal for Chelsea giving the fact that they were signing a versatile Player that could play all the areas in the Attack, or at least, that’s what we all thought Chelsea were getting.

Kai Havertz’s first game for Chelsea came against Brighton and Hove Albion in a league game. Chelsea won that game by beating the Seagulls 3-1 but Kai Havertz’s performance at the Amex Stadium left a lot of room for correction and improvement.

Of course, Frank Lampard defended him and asked Chelsea Fans to give him more time to adapt. Match after Match, Kai Havertz didn’t improve and it was this that partly contributed to the sacking of Frank Lampard.

Thomas Tuchel came in and started using him as a false 9, we saw a lot of improvements but the biggest performance that Kai Havertz have had in the Chelsea Jersey was against Manchester City in the UCL final. 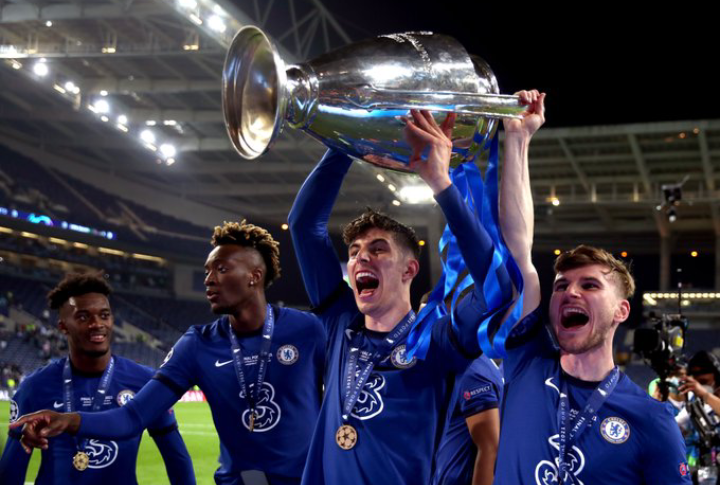 The German Youngster was 21 years old when he fired Chelsea to their second ever UEFA Champions League trophy at the expense of Manchester City in Porto last year.

Winning the Champions League meant that Chelsea will play in the FIFA Club World Cup, the only title that Chelsea are yet to win.

Chelsea were on the verge of being dragged to a Penalty shootout in the FIFA Club World Cup final against Brazilian Club palmieras on Saturday evening before the Blues were awarded a Penalty-kick.

Hakim Ziyech, Christian Pulisic, Cesar Azpilicueta, Antonio Rudiger and Timo Werner were all the pitch before Kai Havertz stepped up and scored the kick. 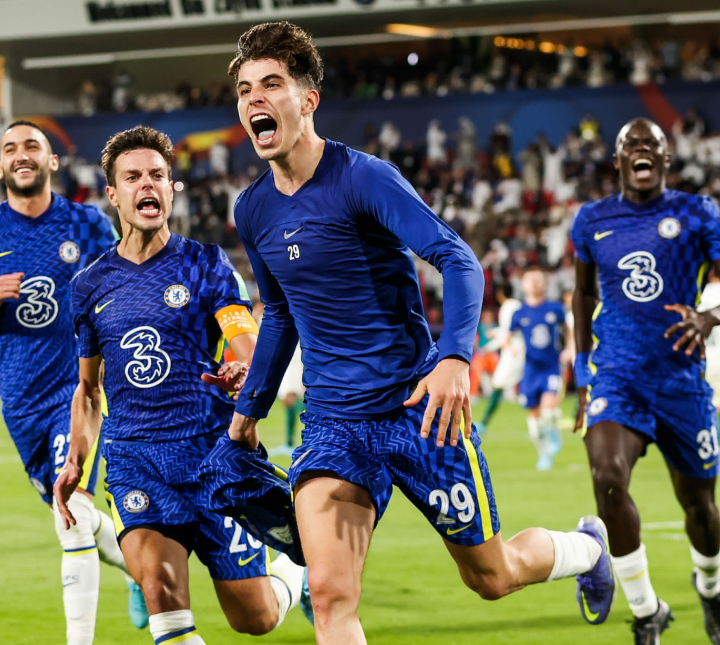 The Germany International is solely responsible for the match-winning goals in the UCL and FIFA club world cup finals, and he’s still 22 years old which means that he can only get better from that.

Kai Havertz is yet to reach the level that we all thought he’s going to reach but if scoring for Chelsea in the UCL final and FIFA club world cup Final are his achievements at Chelsea, he has done enough to repay and justify his hefty price tag. 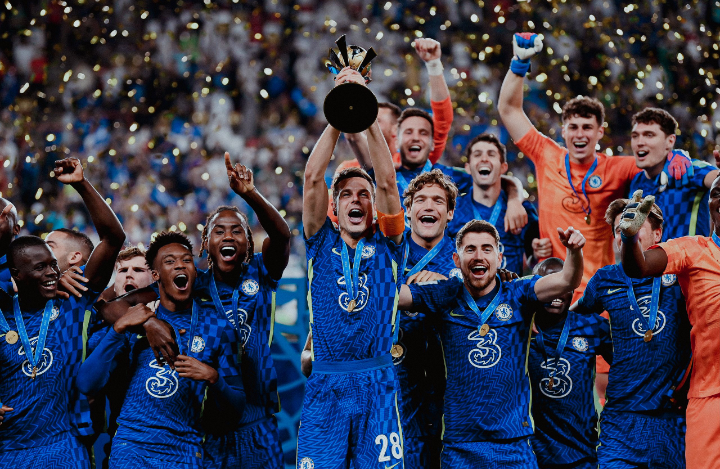