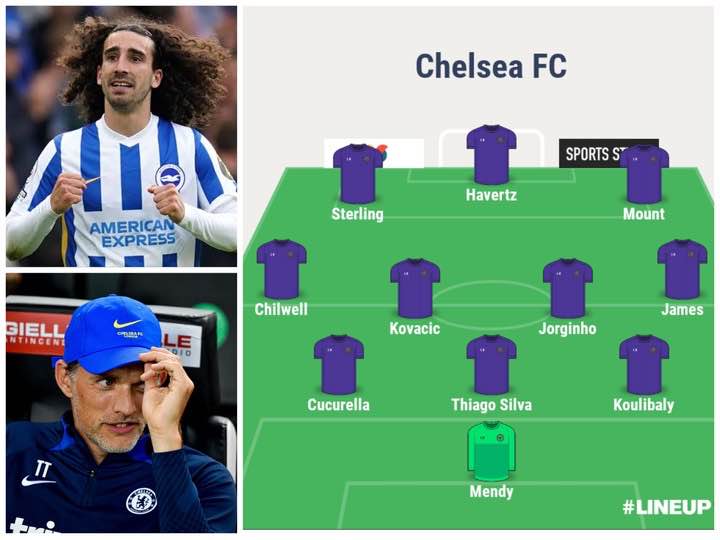 Chelsea FC is currently in negotiations with Brighton & Hove over the possible switch of Marc Cucurella. The deal is expected to cost Chelsea around £50m which the London club is willing to pay. Chelsea kick-off their Premier League campaign this weekend and Tuchel will be thinking about including Cucurella into his plans in case the deal becomes successful. 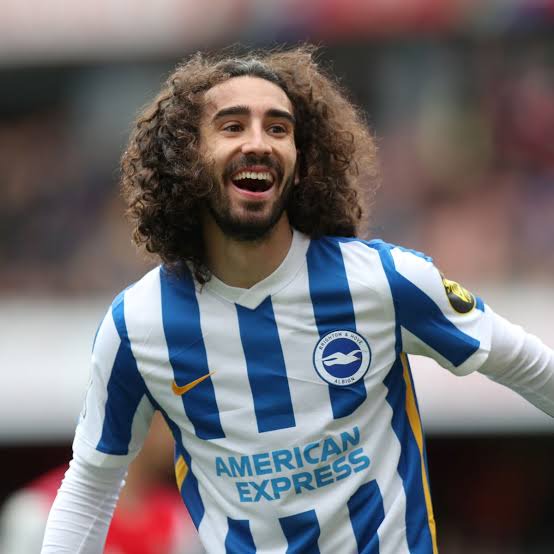 Cucurella will be Chelsea’s third summer signing after Raheem Sterling and Kalidou Koulibaly. The Spaniard who came through the Barcelona reserve team is very versatile. As he could play across several positions in the defense which is what Chelsea admires in a player.

His possible arrival could limit the playing time of some Chelsea stars like Malang Sarr, Alonso, Emerson, etc. However, here’s how Cucurella will make Chelsea’s lineup formidable for a title challenge this season: 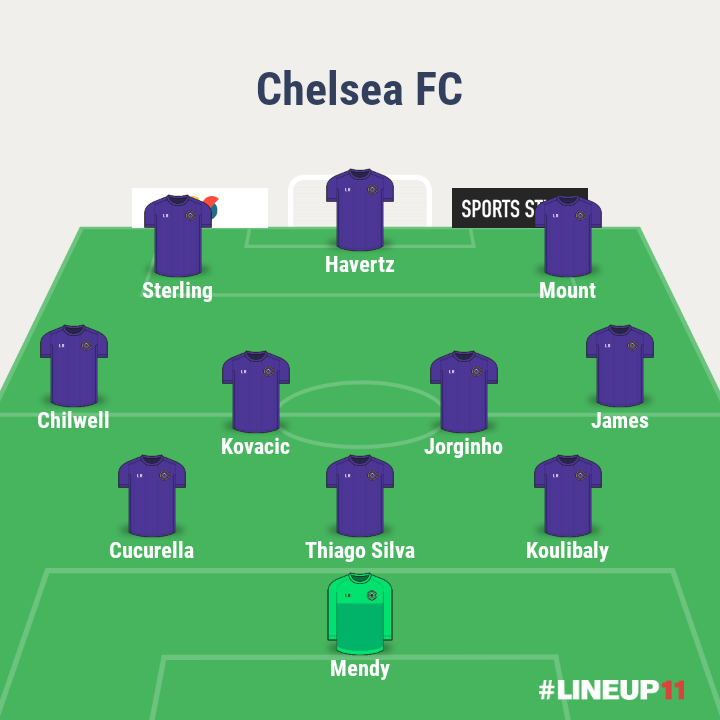 The imminent signing will occupy the left-center back and allow Koulibaly to move to the right-center back. He likes to tackle a lot and shoot from a distance which is something Rudiger offered Chelsea last season.

Cucurella could serve as a backup for Thiago Silva since he is also good in that position. So he is going to be a great addition to the Chelsea team.